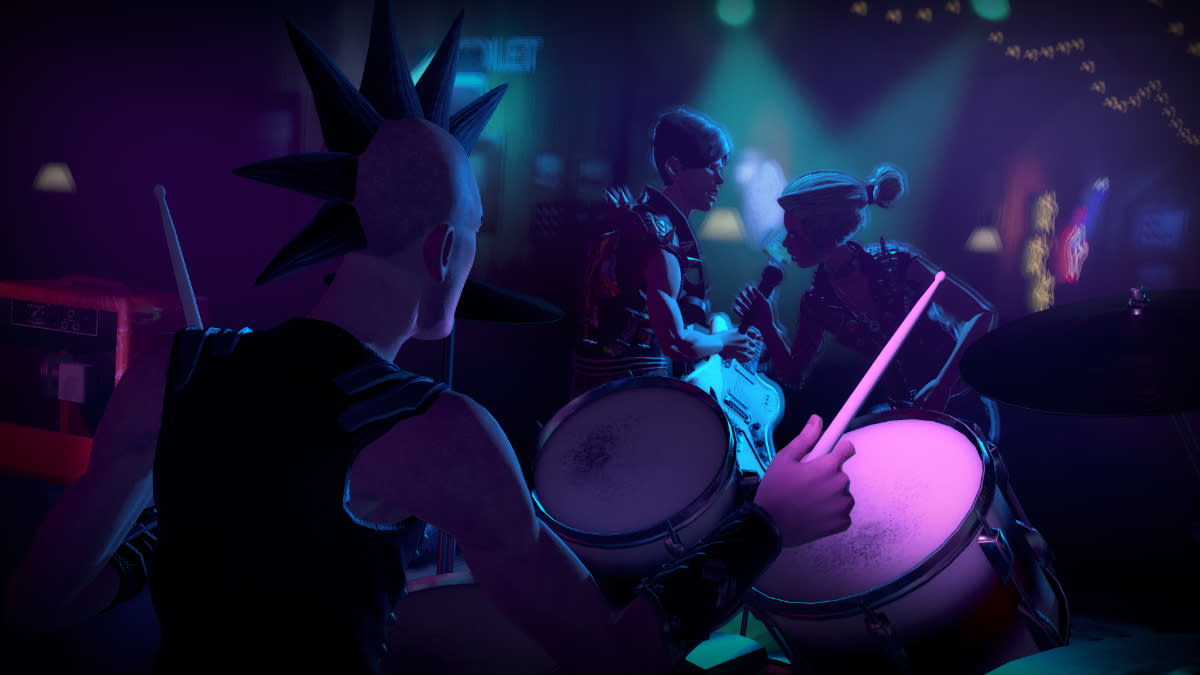 Oculus VR's Palmer Luckey was going to be at The Game Awards but we didn't know why. It turns out that he was going to appear onstage and debut Rock Band VR. All we know for now is that it's coming next year and that, well, you'll play a version of Rock Band in virtual reality, and that Dragon Force's epic speedmetal track "Through the Fire and Flames" is going to be featured. So there's that. Are you ready to play virtual instruments in virtual reality?

In this article: facebook, gameawards15, gaming, internet, palmerluckey, rockband, rockbandvr, thegameawards15, virtualreality, vr
All products recommended by Engadget are selected by our editorial team, independent of our parent company. Some of our stories include affiliate links. If you buy something through one of these links, we may earn an affiliate commission.