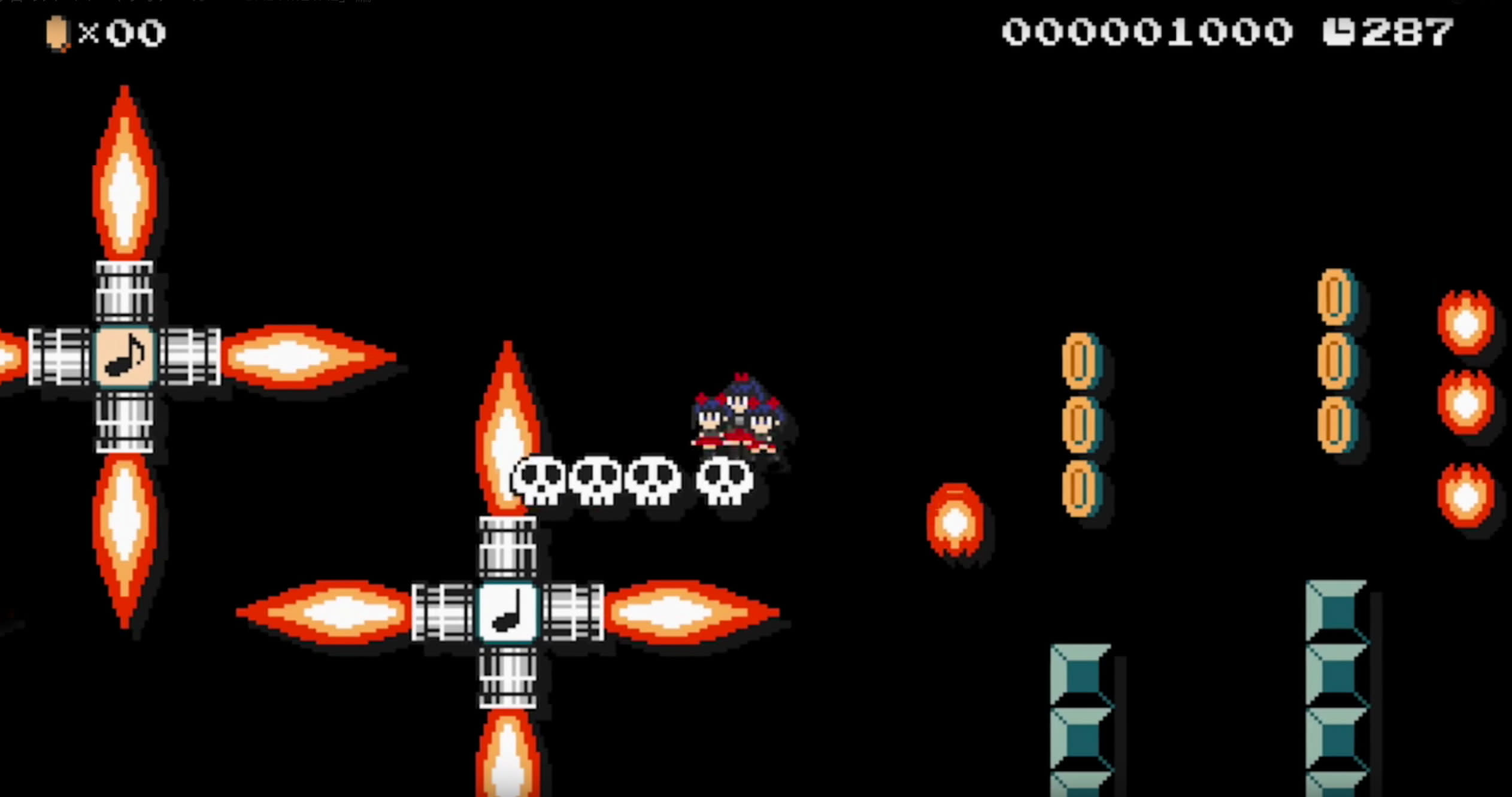 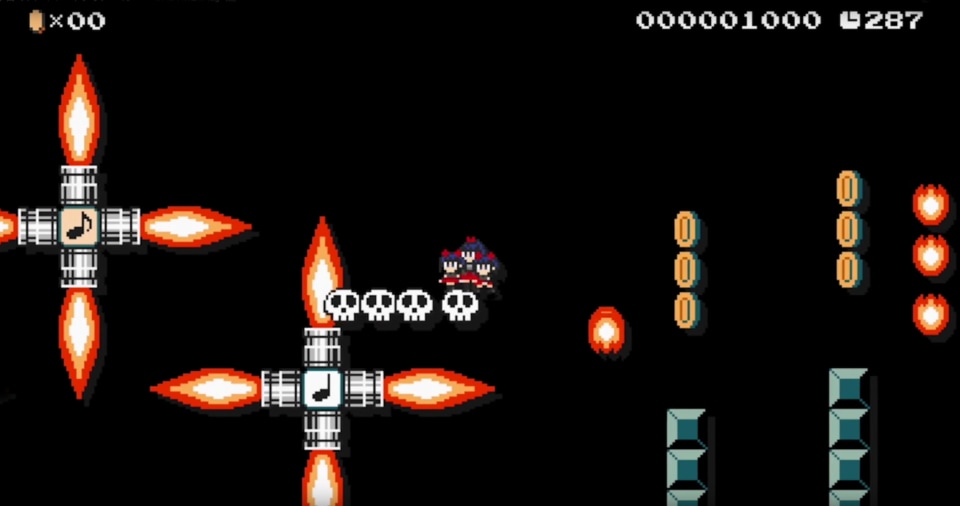 Nintendo announced that it will debut a new costume set and Event Course for its popular level creator, Super Mario Maker, based on Japanese pop-metal band, Babymetal. The "Mystery Mushroom" costume will feature all three band members mashed together in unison. It's apparently the same basic sprite structure that we saw in December when a Mario & Luigi: Paper Jam mashup came to SMM, though obviously with a different skin and sound effects. Of course, this isn't the trio's first foray into video games. Their first single (and breakout hit), "Gimme Chocolate" made it into the a recent Rock Band 4 DLC.

In this article: av, babymetal, entertainment, gaming, Nintendo, supermariomaker
All products recommended by Engadget are selected by our editorial team, independent of our parent company. Some of our stories include affiliate links. If you buy something through one of these links, we may earn an affiliate commission.