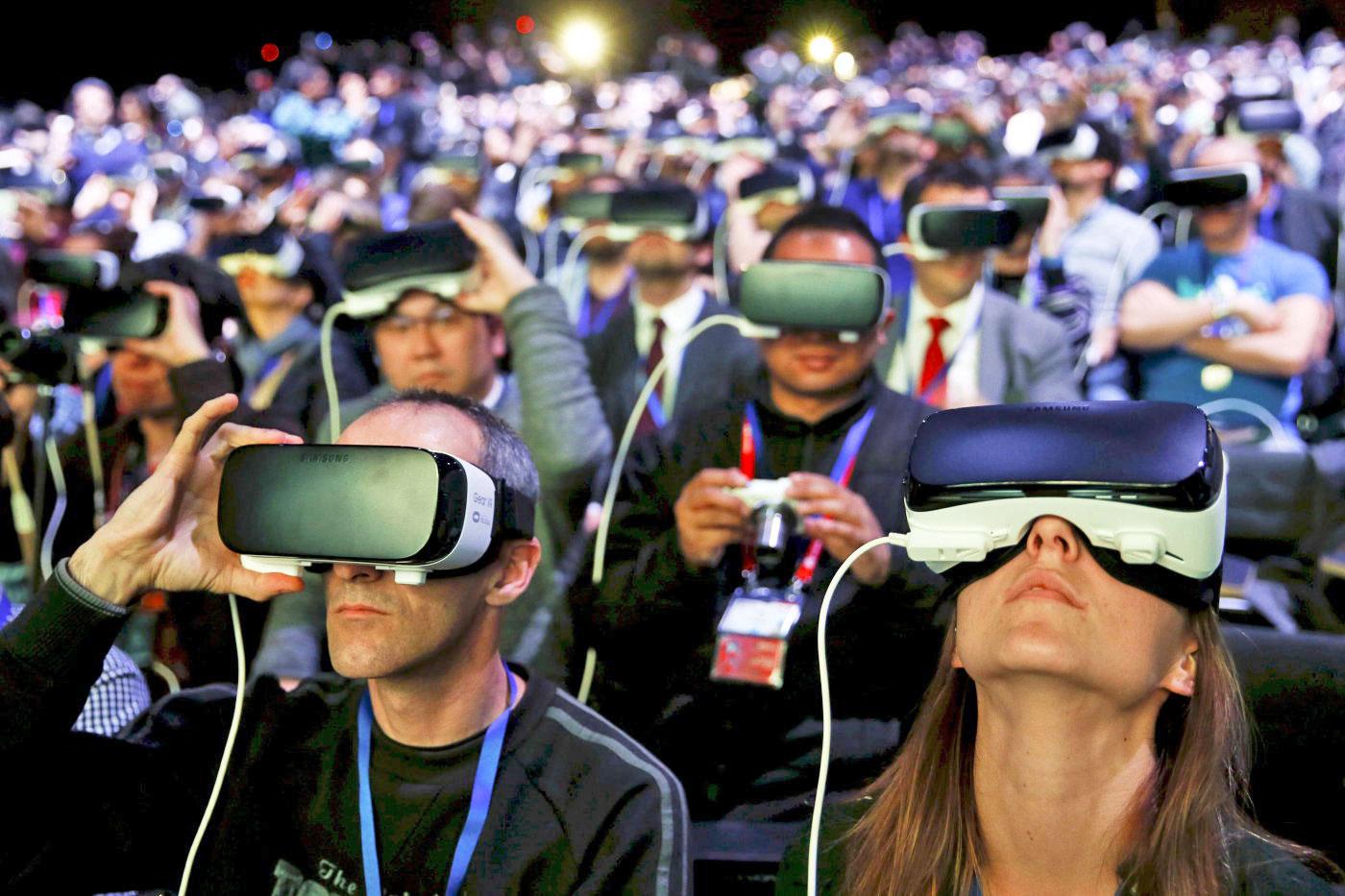 Samsung isn't betting just on phone-based virtual reality. The tech mainstay has confirmed that it's working on "dedicated" VR gear that doesn't require slotting in one of its phones. Software research lead Injong Rhee didn't delve into specifics, including how it would work or when it would ship. Will it attach to a PC like the HTC Vive or Oculus Rift, or will it be completely independent? And how much more can it do than Gear VR?

However, it's safe to say that this could change the relationship with Oculus, which helped make the Gear VR line. It won't necessarily compete directly with the Rift (that hinges on both the Oculus partnership and the nature of the hardware), but it'd overlap in a way that Gear VR doesn't. Whatever it's like, it may rattle HTC, Sony and other companies building the first generation of relatively advanced VR headsets.

In this article: gear, samsung, virtualreality, vr, wearable, wearables
All products recommended by Engadget are selected by our editorial team, independent of our parent company. Some of our stories include affiliate links. If you buy something through one of these links, we may earn an affiliate commission.