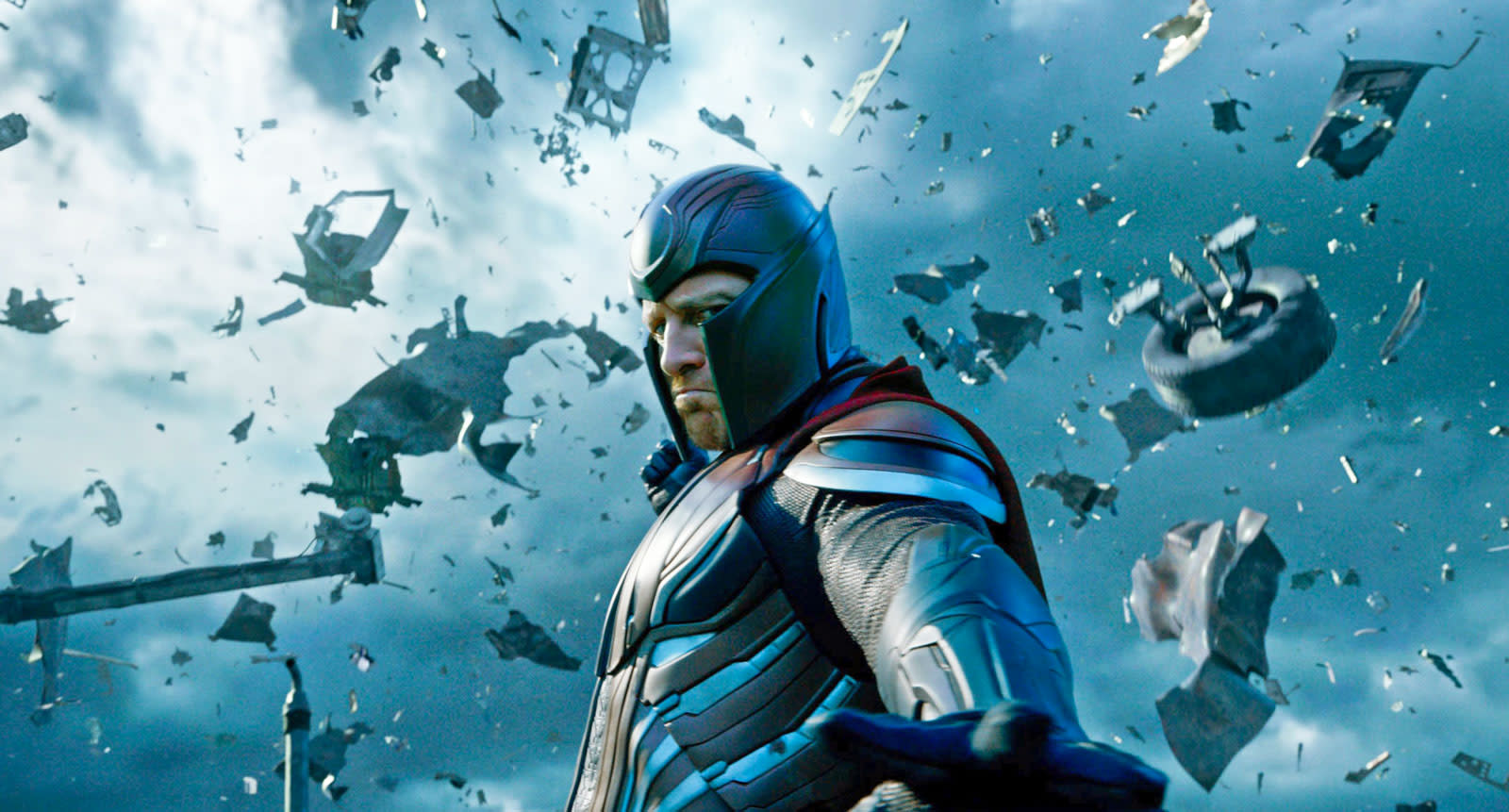 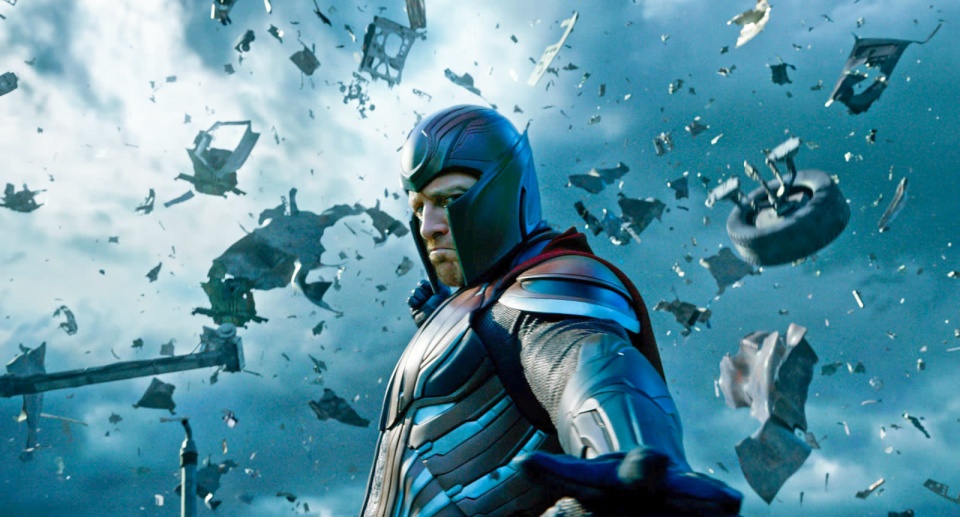 One of Comic-Con's biggest draws is always the exclusive trailer screenings for upcoming superhero and science fiction flicks. But now more than ever, those teasers are being recorded and leaked online, much to the frustration of Hollywood studios. The situation is so bad that 20th Century Fox, according to TheWrap and the LA Times, has decided to pull out of this year's convention. That means no sneaky-peeks of upcoming projects like Wolverine (3?), Maze Runner: The Death Cure or Assassin's Creed.

A number of trailers leaked at the show last year, including Deadpool, X-Men: Apocalypse and Warner Bros' Suicide Squad. Teasers that go out ahead of time supposedly hurt the studios in a few different ways: for one, they're usually uploaded in a lower resolution, potentially sullying people's perception of the film. For another, they break an otherwise perfectly planned marketing strategy, which again, studios fear dilute the film's impact with viewers. The counterargument, of course, is that any fan interest should be seen as a positive. If millions watch a leaked trailer, that means millions are now aware and potentially interested in the movie.

A Comic-Con spokesperson told The Verge: "There are a great many things that go into making a great panel presentation. For TV networks and movie studios, sometimes that includes exclusive footage, and while we have been very diligent in trying to prevent footage from being leaked, the truth is today's technology makes any guarantee difficult. We are working with our friends at the different studios and networks in hopes of finding a remedy that will be beneficial to them, us and most importantly the fans."

In this article: 20thCenturyFox, av, ComicCon, deadpool, entertainment, piracy, trailers, xmen
All products recommended by Engadget are selected by our editorial team, independent of our parent company. Some of our stories include affiliate links. If you buy something through one of these links, we may earn an affiliate commission.