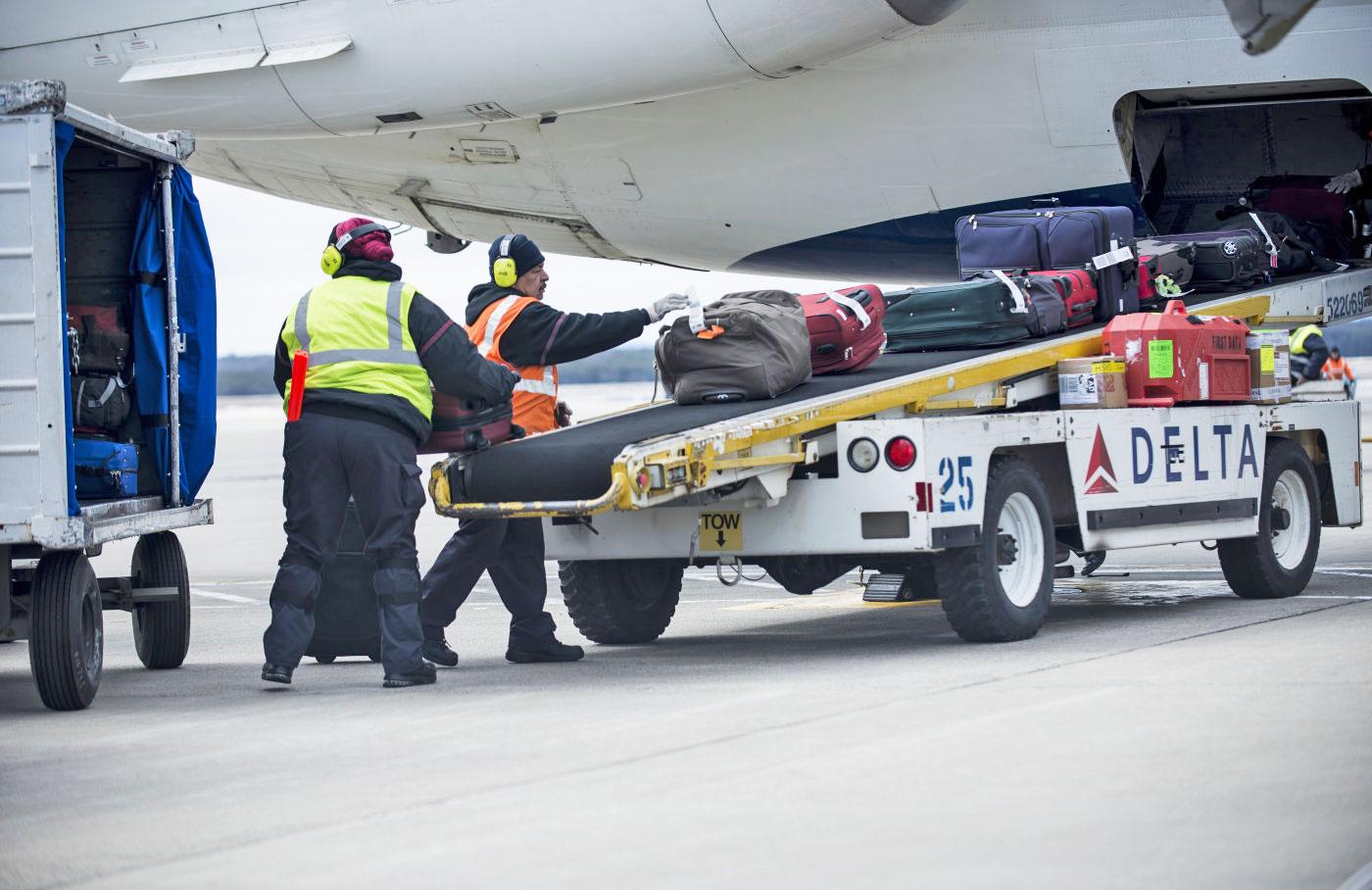 In an honorable attempt to make air travel slightly less terrible, Delta announced a new program this week that will track of checked baggage via paper RFID tags.

The program will replace the familiar barcode stickers that currently get slapped on checked baggage, and RFID readers at various points along a bag's journey will read the tag's radio signals to insure each piece of luggage is headed to the right place. Delta expects to equip 344 airports with RFID readers by the end of August and while a system like this has been in the works for years, Delta claims they are the first to implement it at such a large scale.

Delta also claims it already has a 95 percent accuracy rate when it comes to routing bags, but it hopes to hit the near-perfect 99.9 percent once the radio tags are implemented. Still, as the world's second-largest airline with over 180 million customers per year, that means 180,000 unlucky people could potentially find themselves standing alone at one of Delta's carousels, wondering where their luggage is.

In this article: air travel, airlines, culture, delta, design, luggage, rfid, transportation
All products recommended by Engadget are selected by our editorial team, independent of our parent company. Some of our stories include affiliate links. If you buy something through one of these links, we may earn an affiliate commission.