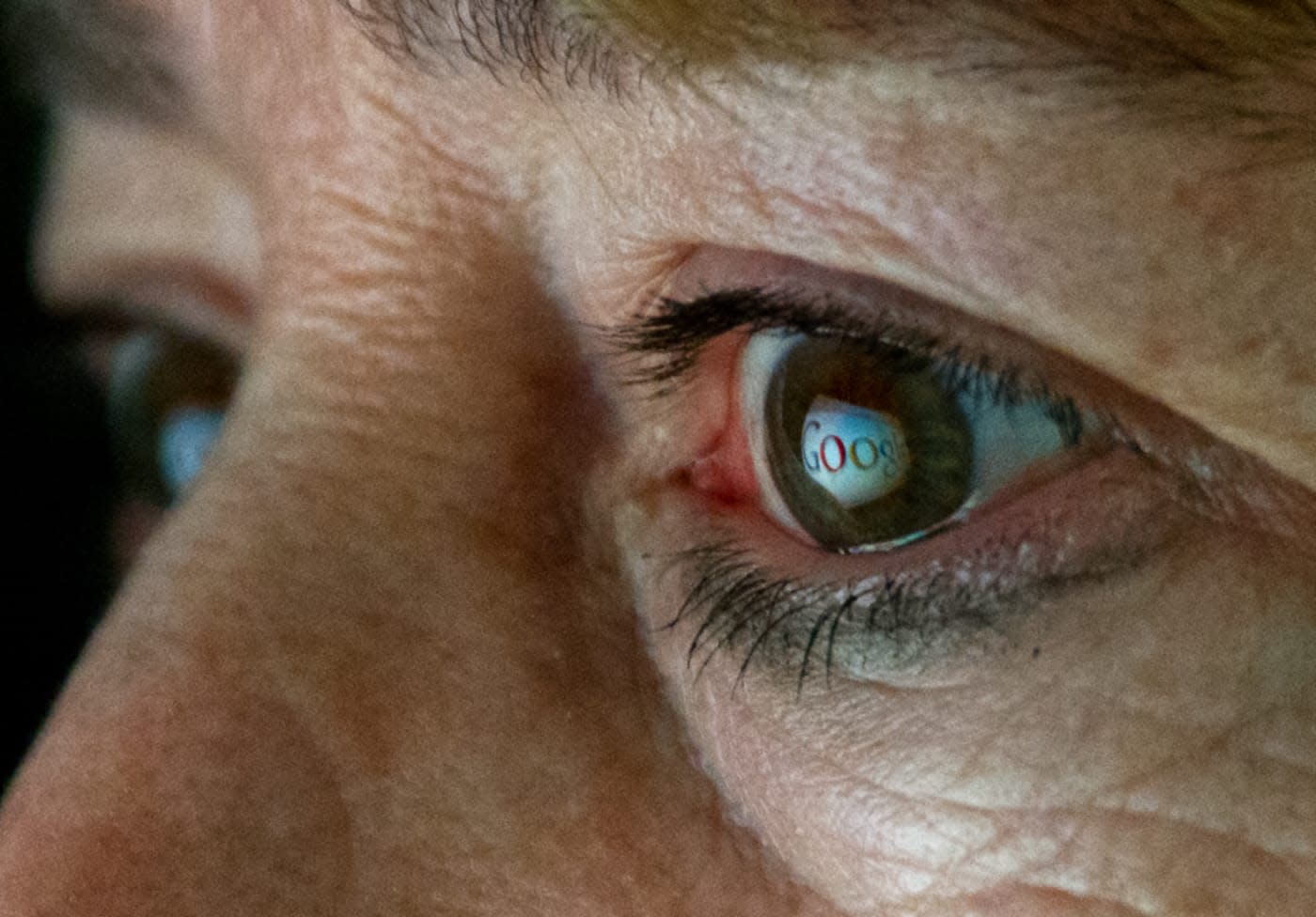 Google Glass may have been too clunky to succeed in its original version, but the search giant will find its way into your eyeballs one way or another. According to a new patent filing, the company has devised a method to inject a device directly into your eyeballs.

Per the patent filing, the device is meant to replace your eye's natural lens and is injected in a solution that congeals and attaches to your lens capsule. While the intra-ocular device is mostly intended to correct poor vision, it is so much more than just an permanent set of contact lenses or an alternative to surgery. As Forbes reports, the device includes an electronic lens as well as storage, sensors, a battery and radio components meant to communicate with a separate, external device that has some additional processing power. The internal battery, the one that will apparently live inside your eyeball, will draw power from what the patent calls an "energy harvesting antenna."

Google's focus on eyeballs started in earnest back in 2014, when the company filed a patent for smart contact lenses that included a very tiny wireless chip and the ability to monitor a wearer's glucose levels. That patent moved closer to becoming a reality when Google partnered with healthcare company Novartis to help develop the technology. As for the competition, Sony has also jumped into the game with a patent for a smart contact lens that comes complete with a camera, zoom and aperture control.

In this article: gadgetry, gadgets, gear, google, intra-ocular, medicine, science, wearables
All products recommended by Engadget are selected by our editorial team, independent of our parent company. Some of our stories include affiliate links. If you buy something through one of these links, we may earn an affiliate commission.