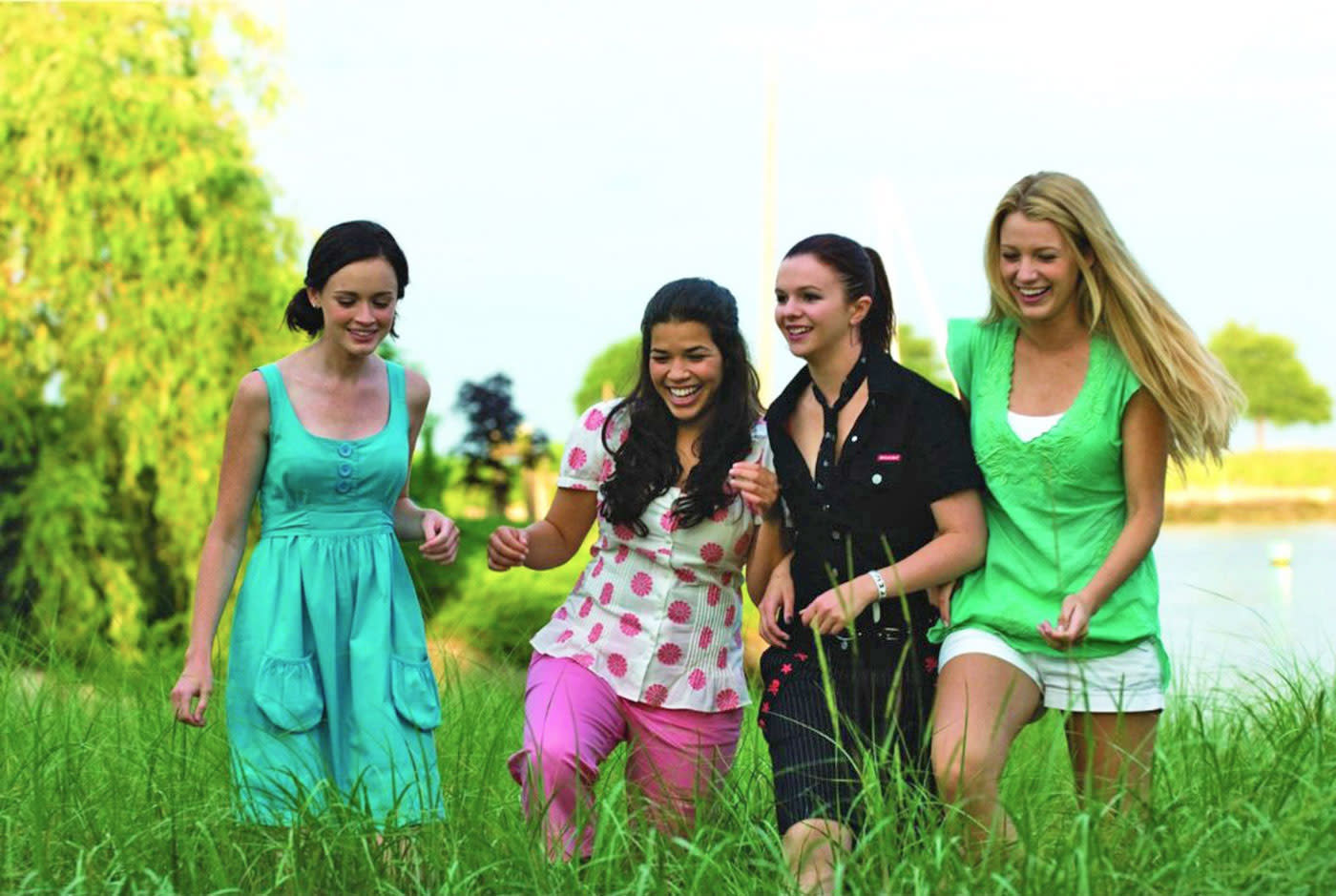 The Sisterhood of Traveling Pants can only have one more BFF, according to a study by a group of British researchers. They include anthropologist Robin Dunbar, who pinpointed a correlation between a primates' brain sizes and the sizes of their social circles. Humans, for instance, can only form meaningful relationships with up to 150 people. He believes that five of those make up one's closest friends, followed by 10 more in the next layer, 35 in the third and 100 in the outermost one. There are some differences between introverts and extroverts, but they have the same number of what's called the "Dunbar layers."

For their study, the team analyzed six billion calls made by 35 million people and categorized relationships based on how frequently the subjects called each other. This was back in 2007, just a short while after Facebook opened to the public and Apple released the first iPhone, so phone calls were the most logical choice. They found that their subjects had an average of 4 people in their closest circle, 11 in the next, 30 in their third layer and 129 in their outermost circle of friends. Those numbers aren't too far off from Dunbar's estimates, and the team says they're within the layers' natural range of variation. So, if you just can't feel as close to a new friend as BFFs 1 to 5, blame your brain.

In this article: BFFs, culture, mobile, study
All products recommended by Engadget are selected by our editorial team, independent of our parent company. Some of our stories include affiliate links. If you buy something through one of these links, we may earn an affiliate commission.