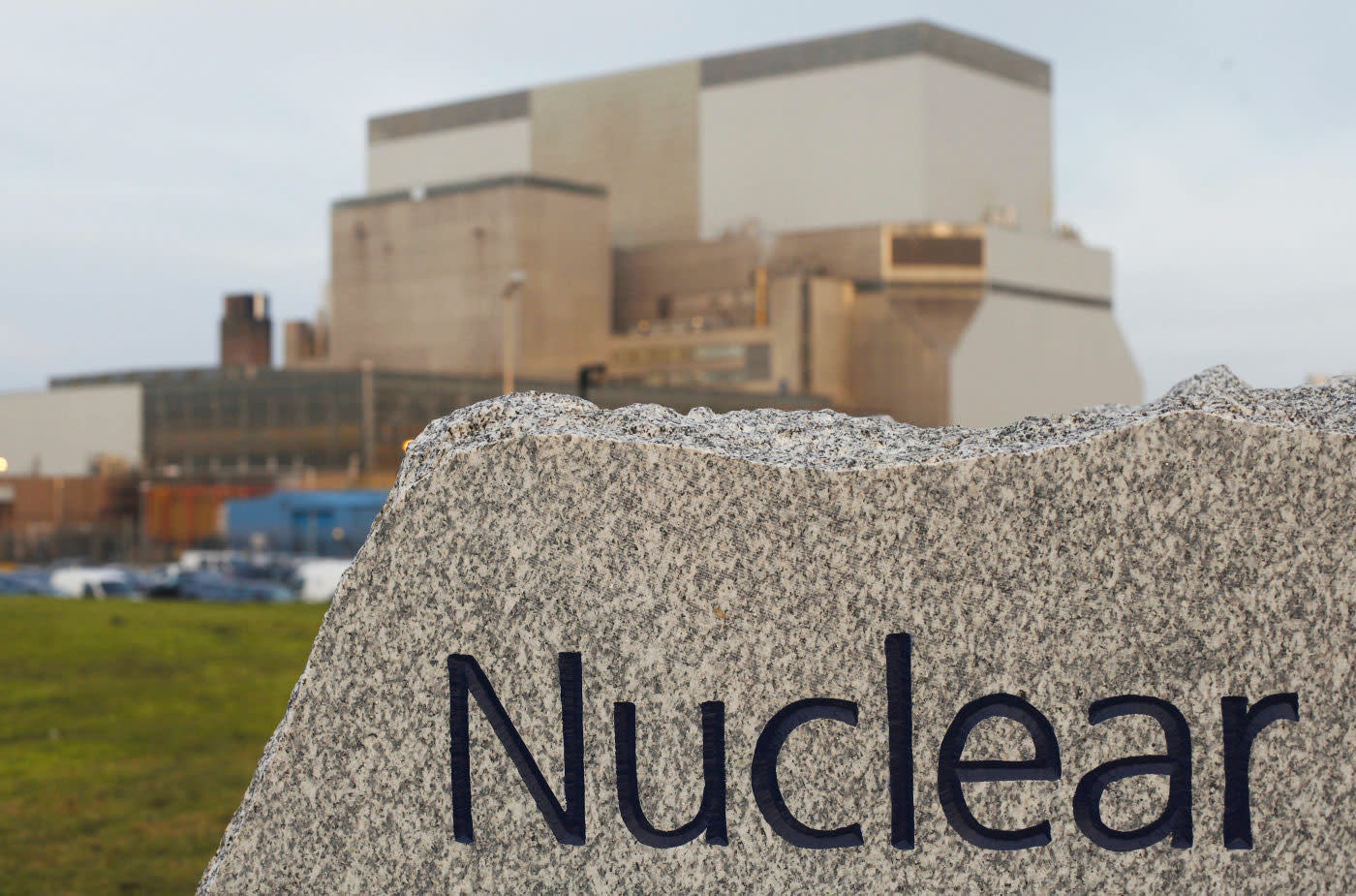 Nuclear power has been around for decades, but it still isn't cheap... in fact, it may result in one of the most expensive objects on the planet. Cost estimates for the UK's proposed Hinkley Point C reactor have crept up to £24 billion (about $35 billion), making even some of humanity's more ambitious construction projects seem like small potatoes. The Large Hadron Collider cost "just" $5.8 billion to build, the BBC notes. About the only thing that rivals Hinkley on Earth is Chevron's recently completed $54 billion natural gas plant in Australia. If you're not picky, the International Space Station's collective modules top everything at a total of $110 billion.

As for why it would be so absurdly pricey? Greenwich University professor Steve Thomas says it's due to not just the inherent complexity of nuclear power, but the safety concerns. Tragedies like Chernobyl and Fukushima have made it clear that disasters are far more costly than getting it right the first time.

Not that this is going to assuage critics of the plant, which has spent several years on ice. Greenpeace contends that it's not just audacious in an era of budget cuts, but that the money could be better-spent on renewable energy sources like solar and wind farms. And it's not just because they're safer, either. They'd likely be finished much sooner, Greenpeace claims, and falling renewable energy prices could make these options more affordable. There's no certainty that the government will listen to calls for change, but it's clear that Hinkley Point C is the product of an era when nuclear tech still seemed like the most cost-effective way of powering the population.

In this article: culture, energy, environment, gear, green, hinkleypoint, hinkleypointc, nuclear, nuclearpower, politics, power
All products recommended by Engadget are selected by our editorial team, independent of our parent company. Some of our stories include affiliate links. If you buy something through one of these links, we may earn an affiliate commission.