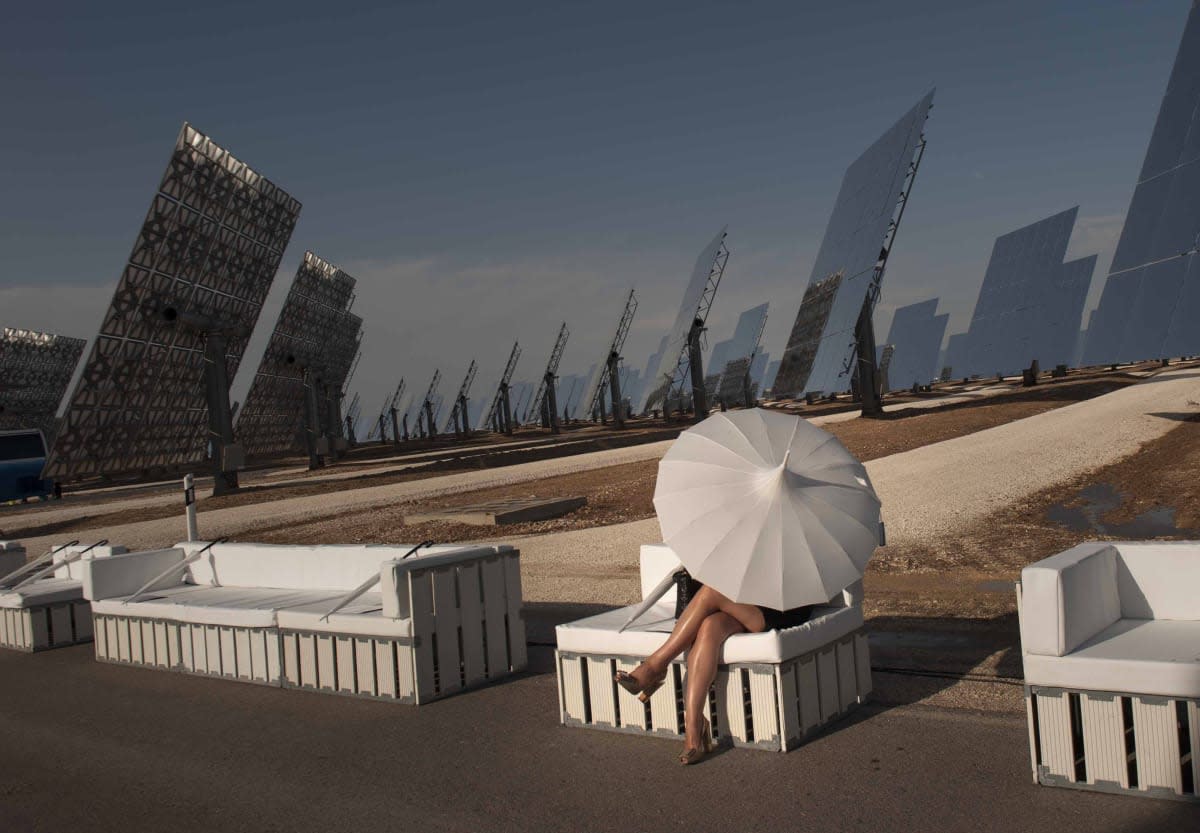 One of the biggest obstacles to adopting solar or wind power is simply the cost of getting started. However much an electricity company might save in the long run, that up-front expense is tough to swallow. Or rather, it was -- Bloomberg New Energy Finance study has found that the cost of clean energy has dropped so much that it's within spitting distance of dirty sources like coal and gas. The global average cost of onshore wind power has dipped to $83 per megawatt-hour, while silicon solar power now costs $122. Neither of those figures is trivial, but they're not much different than what firms pay for coal (which has risen to $75 per MWh in the Americas) or gas turbines ($82 per MWh). Some green tech is still expensive, such as offshore wind ($174) and marine ($400-plus), but prices have fallen there, too.

Humanity is still a long way from the point where renewable energy is outright cheaper, especially in China and other places where conventional power costs just over half as much. Even so, the gap has closed to the point where solar and wind are genuinely competitive in some situations. You may see more companies and countries embracing clean energy because it makes the most fiscal sense, not just because they want to fight climate change.

In this article: CleanEnergy, coal, electricity, energy, environment, gas, power, solar, solarpower, wind, windpower
All products recommended by Engadget are selected by our editorial team, independent of our parent company. Some of our stories include affiliate links. If you buy something through one of these links, we may earn an affiliate commission.