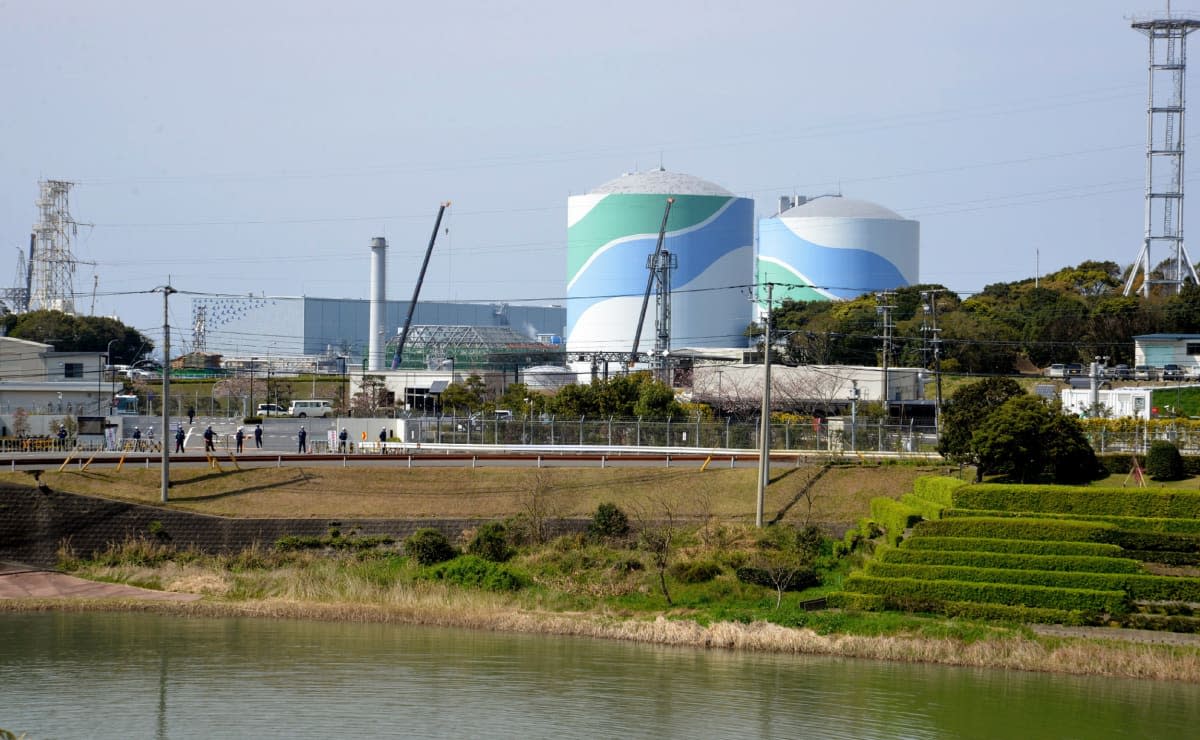 It's been four years since an earthquake and tsunami knocked out the nuclear reactor at Fukushima, causing a meltdown and mass evacuation of the local area. The tragedy eventually saw the shut down of all of the nation's nuclear power plants, with the last facilities closing down in late 2013. This week, the country is going to start one of them back up: tomorrow, Japan will switch on reactor No.1 at the Sendai nuclear power plant.

Naturally, safety is the country's chief concern as it returns to nuclear power -- the country has built stronger, higher tsunami walls near the new plant and says that it has instituted a ton of new safety rules to avoid future disaster. "The new regulations are incomparably (stricter) than those under the old system," Nuclear Regulation Authority chairman Shunichi Tanaka told Nikkei. "A disaster like that at Tokyo's Electric Power's Fukushima Daiichi nuclear plant will not occur."

Not everybody in Japan is as confident as the chairman, however -- protesters gathered in front of the plant earlier this week in opposition to the reactor restart. Regardless, the 31-year old reactor is scheduled to come back online Tuesday afternoon, and Japan needs it: energy prices in the country have risen almost 30-percent since 2011. The Sendai plant expects to be producing a surplus of electricity by the end of the week.

[Image Credit: ​AFP/Getty Images]
In this article: electricity, Fukushima, FukushimaDaiichi, japan, nuclear, nuclearpower
All products recommended by Engadget are selected by our editorial team, independent of our parent company. Some of our stories include affiliate links. If you buy something through one of these links, we may earn an affiliate commission.