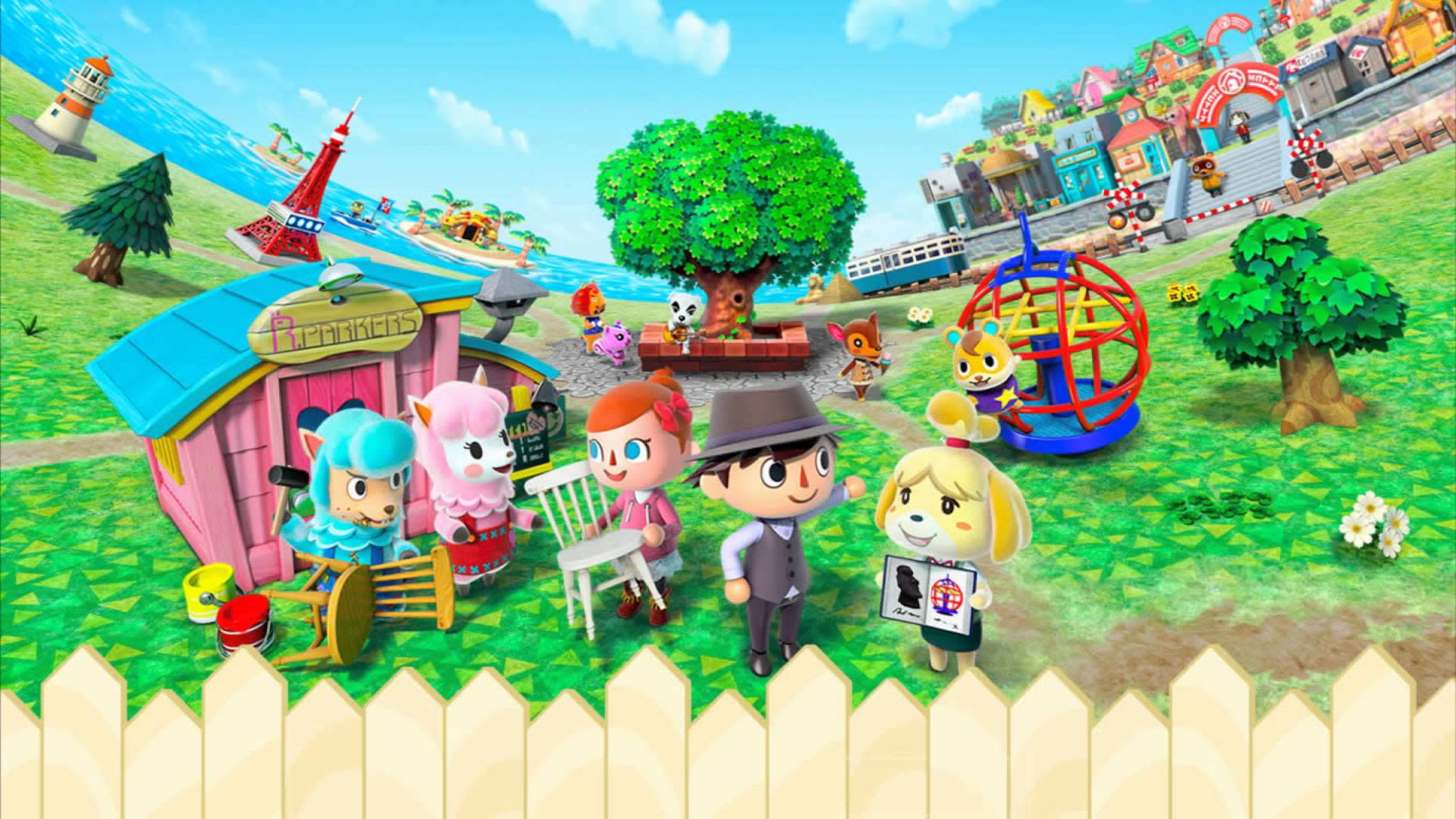 Last week, Nintendo announced that it will bring popular titles like Animal Crossing and Fire Emblem to its new smartphone game lineup. While this was good news for fans of those franchises, it still raised some questions, like why those franchises specifically? During a special Q&A session after Nintendo's latest earnings report, current president of Nintendo Tatsumi Kimishima chose to shed some light on the situation, explaining that Animal Crossing and Fire Emblem were selected to "follow Miitomo from the viewpoint of increasing the diverse types of consumers interested in Nintendo, and widening opportunities for gameplay."

Kimishima specifically noted that "The Animal Crossing series has been played by a wide range of consumers including children and women. I think there is a good chance that those consumers would enjoy this."

In short, Animal Crossing is a great choice since it's played by a wide range of consumers. On the flip side, choosing Fire Emblem was as simple as making the decision to reach out to the franchise's "diehard fans" and bring in as many consumers as possible.

Unfortunately, there are scant details as to what we can expect from these games just yet. While Nintendo says the mobile versions of both franchises will be "more accessible" takes that offer "great value," there's still a bit of a gray area as to what we can realistically look for in terms of gameplay or how the apps will tie into possible console versions for both Fire Emblem and Animal Crossing. Either way, it's easy to appreciate Nintendo's strategy considering both series are well-loved by fans across the globe.

In this article: AnimalCrossing, av, FireEmblem, gaming, miitomo, mobile, nintendo, nx
All products recommended by Engadget are selected by our editorial team, independent of our parent company. Some of our stories include affiliate links. If you buy something through one of these links, we may earn an affiliate commission.