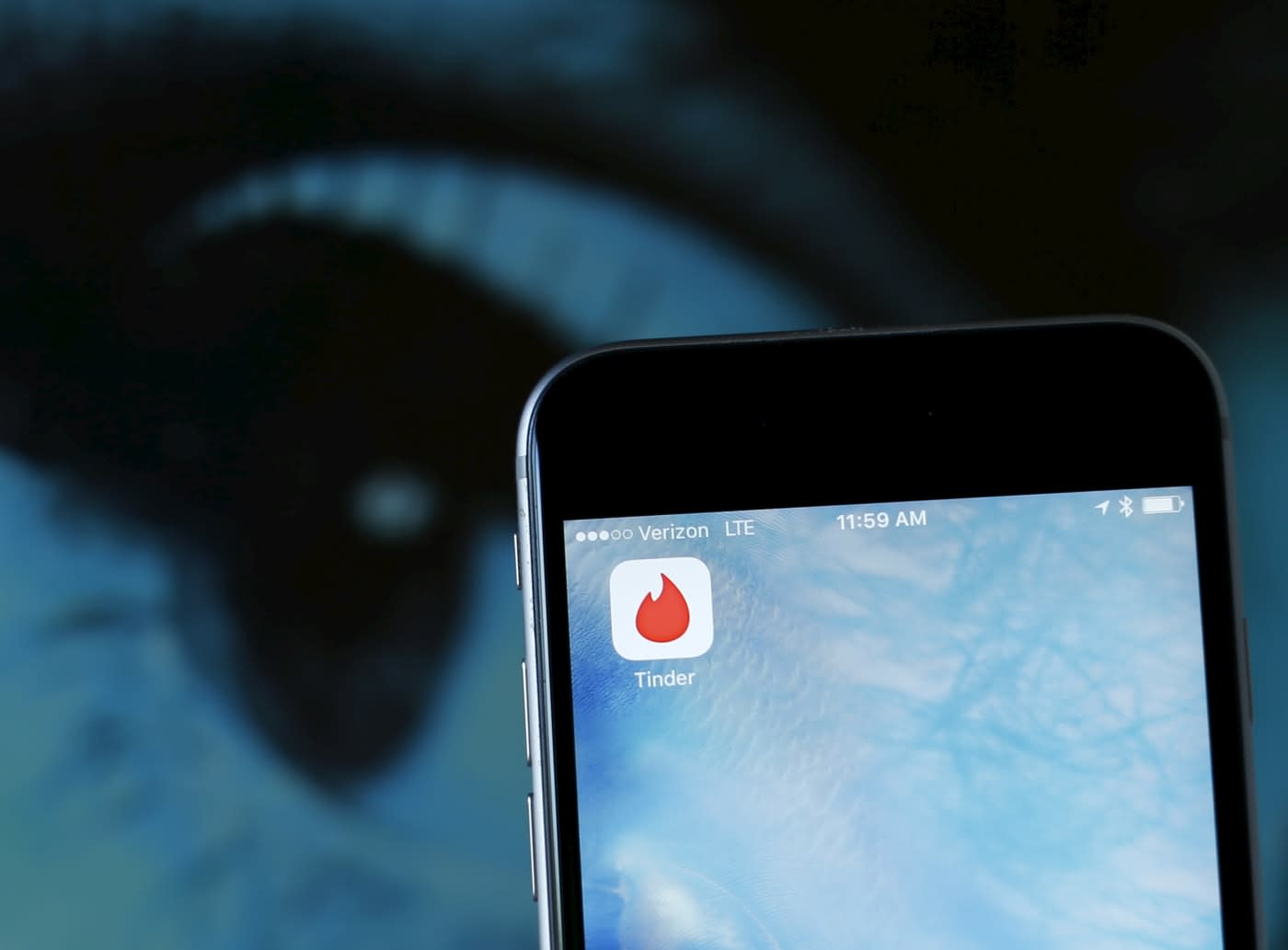 According to Match Group, more than one million people have ponied up the $9.99 per month (or more, if you're over 30) for Tinder's premium service level in the first quarter of 2016. That figure is a relatively small portion of Tinder's 50 million global users, but there are still more than a million people out there whose app-based dating experience includes unlimited swipes, extra Super Likes and the ability to change their location to swipe from afar. If you want a robotic meat-swiper, however, you'll have to build one yourself.

Like the ups and downs of dating life, Tinder has been on a bit of a rollercoaster ride in the past six months. Earlier this year, police in the UK said reports of crime related to dating apps like Tinder and Grindr rose 700 percent since 2014. In November, Tinder CEO Sean Rad also gave an ill-advised interview in which he drastically misunderstood the word "sodomy" and simultaneously ran afoul of SEC rules right before parent company Match Group filed for IPO.

And yet, Rad's comments don't seem to have hurt the business at all. In total, Match Group now claims around 5.1 million monthly paid members across all its dating sites, which include Tinder, Match.com, OkCupid and the recently acquired PlentyOfFish.

In this article: apps, culture, dating, earnings, financials, internet, match.com, matchgroup, q12016, seanrad, sex, tinder
All products recommended by Engadget are selected by our editorial team, independent of our parent company. Some of our stories include affiliate links. If you buy something through one of these links, we may earn an affiliate commission.