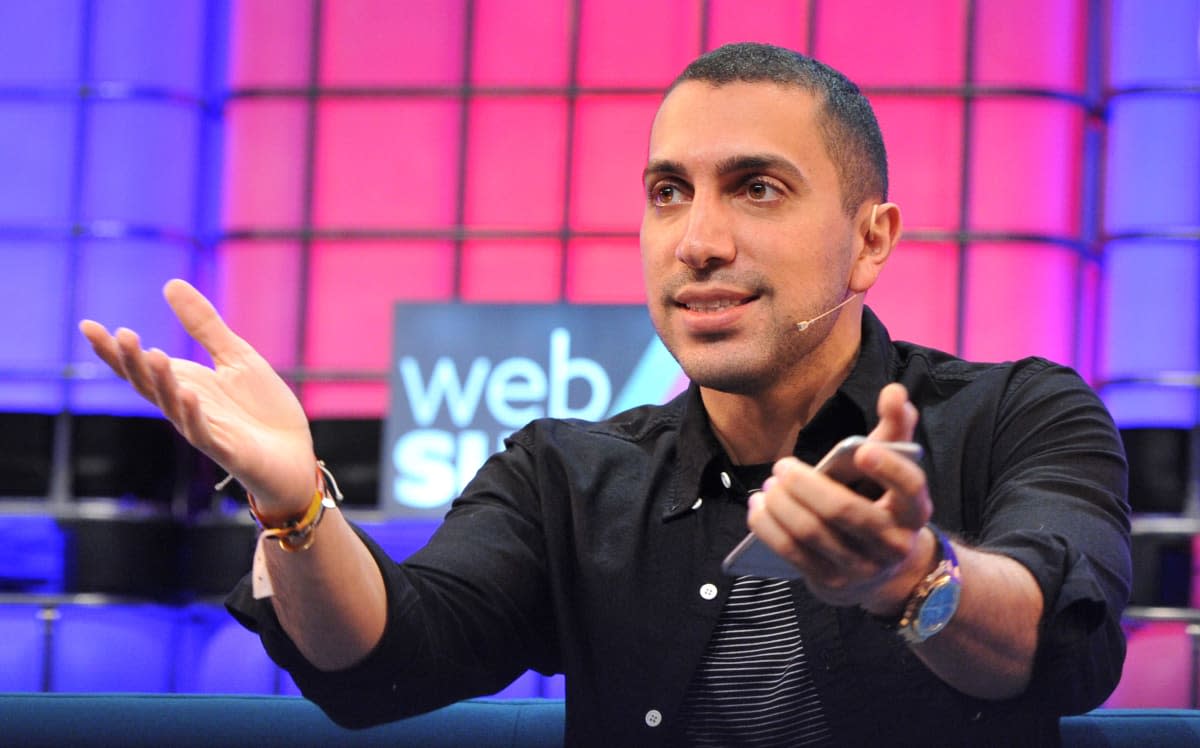 Tinder CEO Sean Rad set the internet ablaze yesterday with a number of controversial comments made to the Evening Standard. He said he investigated a Vanity Fair reporter because he didn't like her article, claimed to have turned down a supermodel who was "begging" for sex and drastically misunderstood the word "sodomy." However, his biggest error may have been talking about user statistics, because Tinder's parent company Match.com is about to file an IPO, and it's against SEC rules for executives to make business statements in the weeks prior to a filing.

As a result, Match.com was forced to file a supplementary SEC document saying that "Mr. Rad is not a director or executive officer of [Match.com] and was not authorized to make statements on behalf of the company." It added that Rad's comments about Tinder having 80 million users and 1.8 billion swipes per day were "inaccurate," and said that it actually has "9.6 million daily active users, with Tinder users 'swiping' though an average of more than 1.4 billion user profiles each day."

Rad was recently reinstated as Tinder CEO, after being demoted by the company when he was named in a sexual harassment lawsuit last year. The Evening Standard interview reportedly caused a slight delay to the IPO filing, but wasn't enough to derail it altogether. Google had to file a similar document ahead of its 2004 IPO because of a Playboy interview with Sergey Brin and Larry Page, but that didn't seem to hurt its stock price. However, Match.com's SEC document, now permanently immortalized in company records, is a much juicier read.

In this article: EveningStandard, filing, interview, Match.com, SeanRad, SEC, Sodomy, Tinder
All products recommended by Engadget are selected by our editorial team, independent of our parent company. Some of our stories include affiliate links. If you buy something through one of these links, we may earn an affiliate commission.