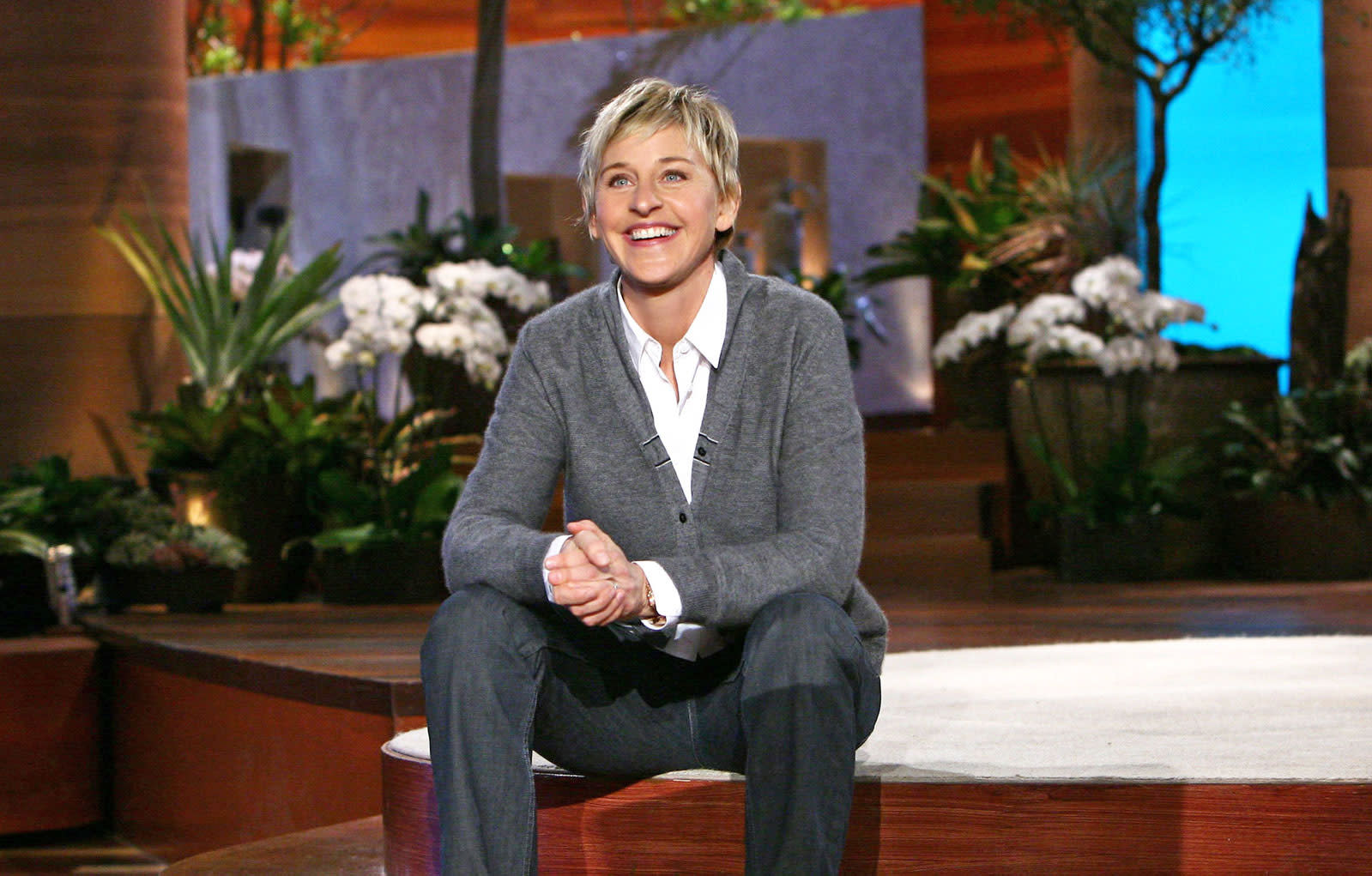 Ellen Degeneres is leveling up with the launch of her own network, the Ellen Digital Network, which will create content for online platforms and television. YouTube powerhouse Tyler Oakley has signed on to help build original programming for the web and TV alike, while the two stars behind the viral "Damn, Daniel" videos are building an original series for Snapchat. This new venture is a partnership with Warner Bros. Television.

Degeneres has a massive presence on the air (surely you've heard of The Ellen Degeneres Show) and online, including 16 million subscribers on YouTube and 59.2 million followers on Twitter. Oakley has 21 million followers across social media, including 8.1 million subscribers on YouTube, where he creates diary-style videos about his life and LGBTQ issues.

In this article: art, business, DamnDaniel, ellen, EllenDegeneres, EllenDigitalNetwork, ellentube, entertainment, internet, personal computing, personalcomputing, snapchat, television, tv, TylerOakley, WarnerBrosTv, youtube
All products recommended by Engadget are selected by our editorial team, independent of our parent company. Some of our stories include affiliate links. If you buy something through one of these links, we may earn an affiliate commission.