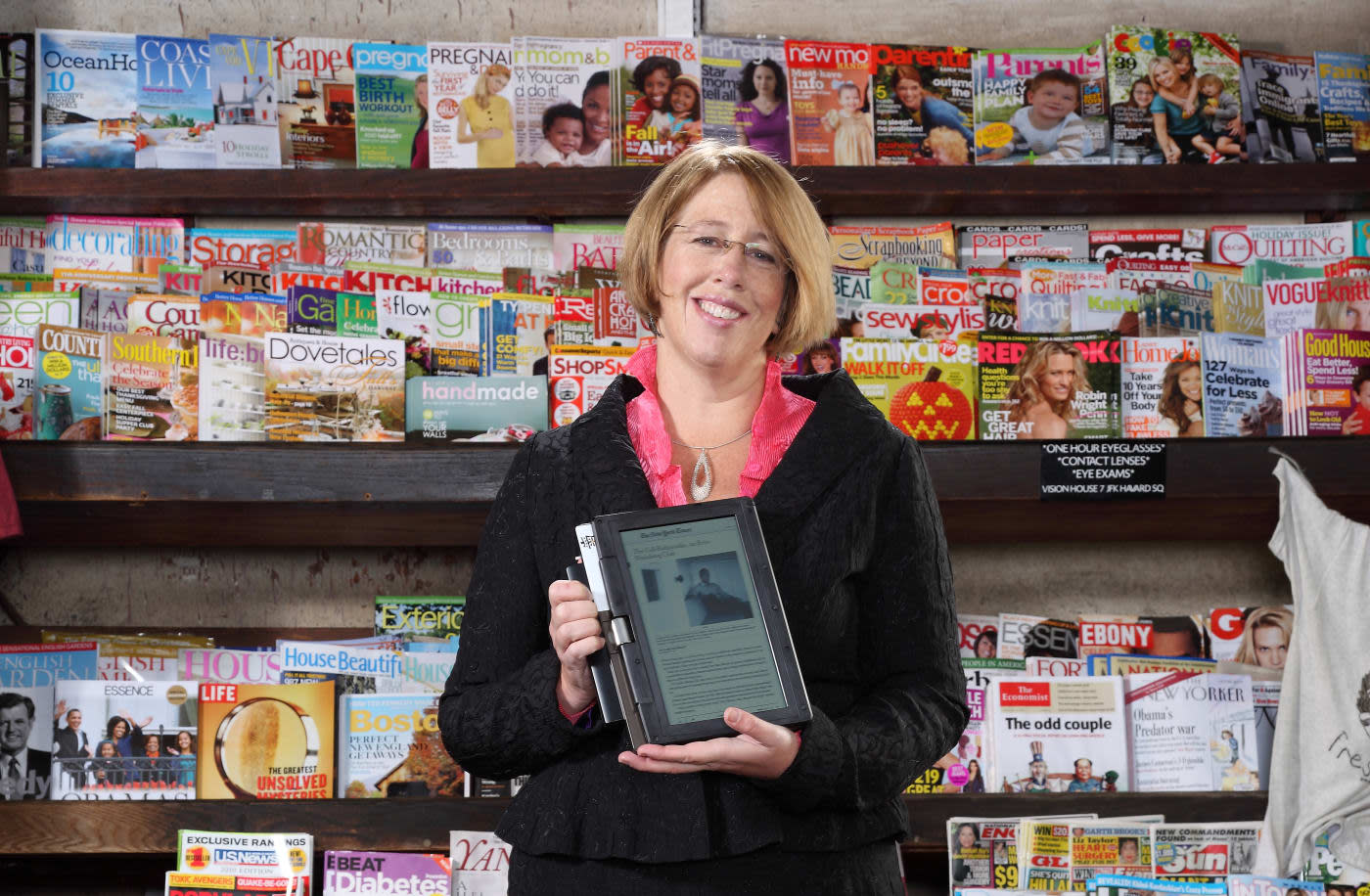 Dr. Mary Lou Jepsen is well known for her work in pioneering display technology as a co-founder of OLPC, former head of the display division at Google X and lately Oculus VR, which she joined about a year ago. Tonight during the Anita Borg Institute's Women of Vision awards banquet, the founder and former CEO of Pixel Qi capped off a keynote speech by announcing she will resign her post as Executive Director of Engineering and Head of Display Technologies at Oculus. Instead, she will focus on "curing diseases with new display technology," by bringing MRI machines to every doctor' office in the world. It's an ambitious goal, but a peek at Dr. Jepsen's history shows why she's the person to tackle it.

For more info on what she might be working on, there's video of a recent TED talk with Dr. Jepsen discussing MRI and fMRI tech, which you can watch after the break.

"If we let one gender, race or age group create tech, those solutions won't benefit everyone." @mljmljmlj #WoV16

"I have decided to leave Facebook and Oculus to cure diseases with new imagery technology." @mljmljmlj #WoV16

"After incubating this idea for a decade, I can barely wait to begin." @mljmljmlj #WoV16

In this article: culture, design, display, facebook, gear, GoogleX, Mary Lou Jepsen, MaryLouJepsen, MRI, Oculus, OLPC, PixelQi, science, video, virtualreality, VR
All products recommended by Engadget are selected by our editorial team, independent of our parent company. Some of our stories include affiliate links. If you buy something through one of these links, we may earn an affiliate commission.