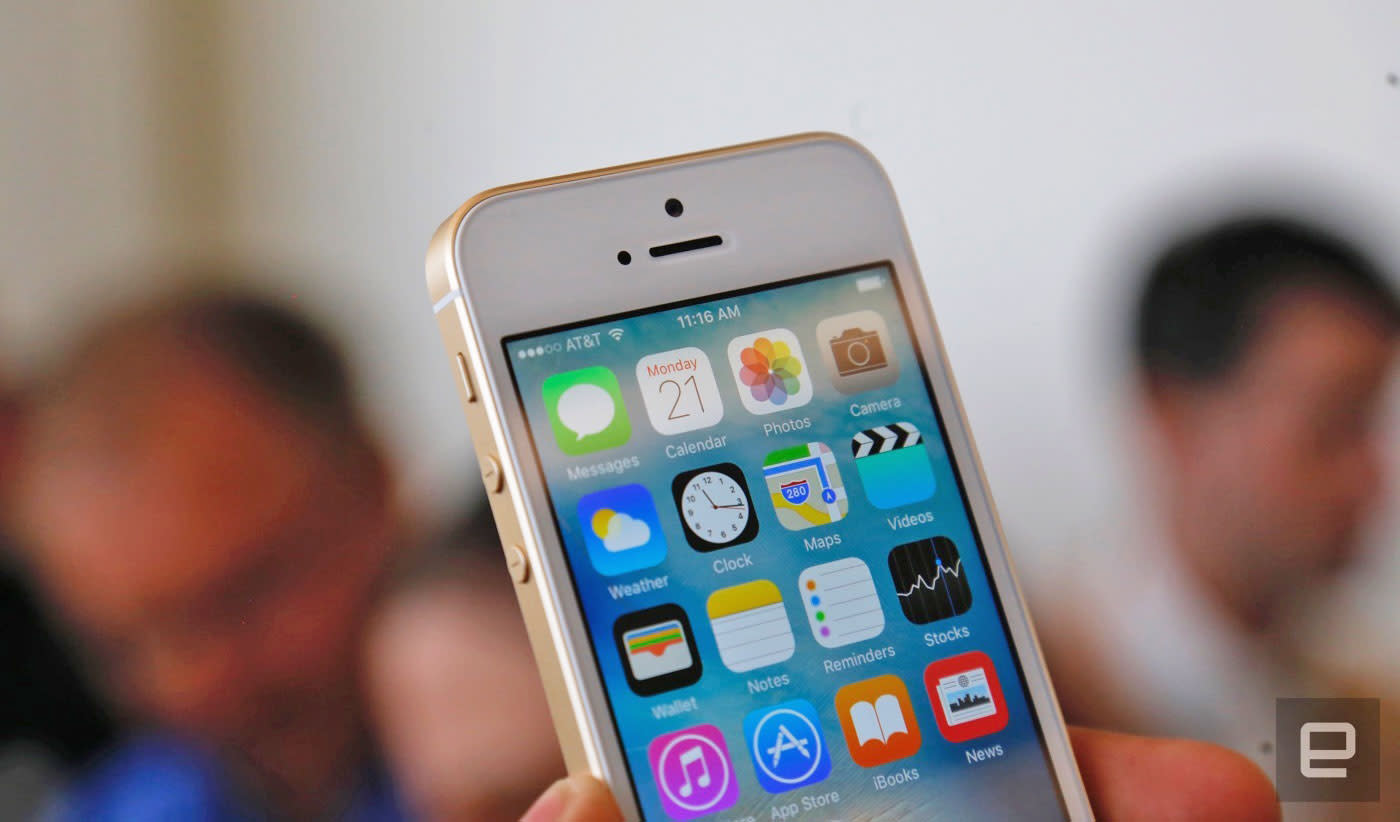 You probably haven't heard of Immersion, but it's a company that does two things well: haptic technology and hiring lawyers. The company is already suing Apple, claiming that the iPhone 6/6S and Apple Watch's force touch violate several of its patents. Now, the company is doubling down, firing another legal broadside against the Mac-maker for the same thing, although weirdly, AT&T has been roped in too. According to 9to5 Mac, the reason that the phone company is included is because, wait for it, it sells Apple products. We're too polite to point out that Verizon, T-Mobile and Sprint exist, but we imagine it won't be long before they're added to the case.

Unlike the first lawsuit, which was filed back in February, Immersion has widened its scope to include the force touch that's included in the MacBook's trackpad. It's also been reported that Immersion is pushing for a full-blown jury trial to determine just how much Apple will have to pay out in compensation. It's all such a sad way to watch two former friends come to blows after pledging to work together back in the good old days.

In this article: apple, att, gear, Immersion, Lawsuit, mobile, Patent, PatentLawsuit, TL17APLAW
All products recommended by Engadget are selected by our editorial team, independent of our parent company. Some of our stories include affiliate links. If you buy something through one of these links, we may earn an affiliate commission.