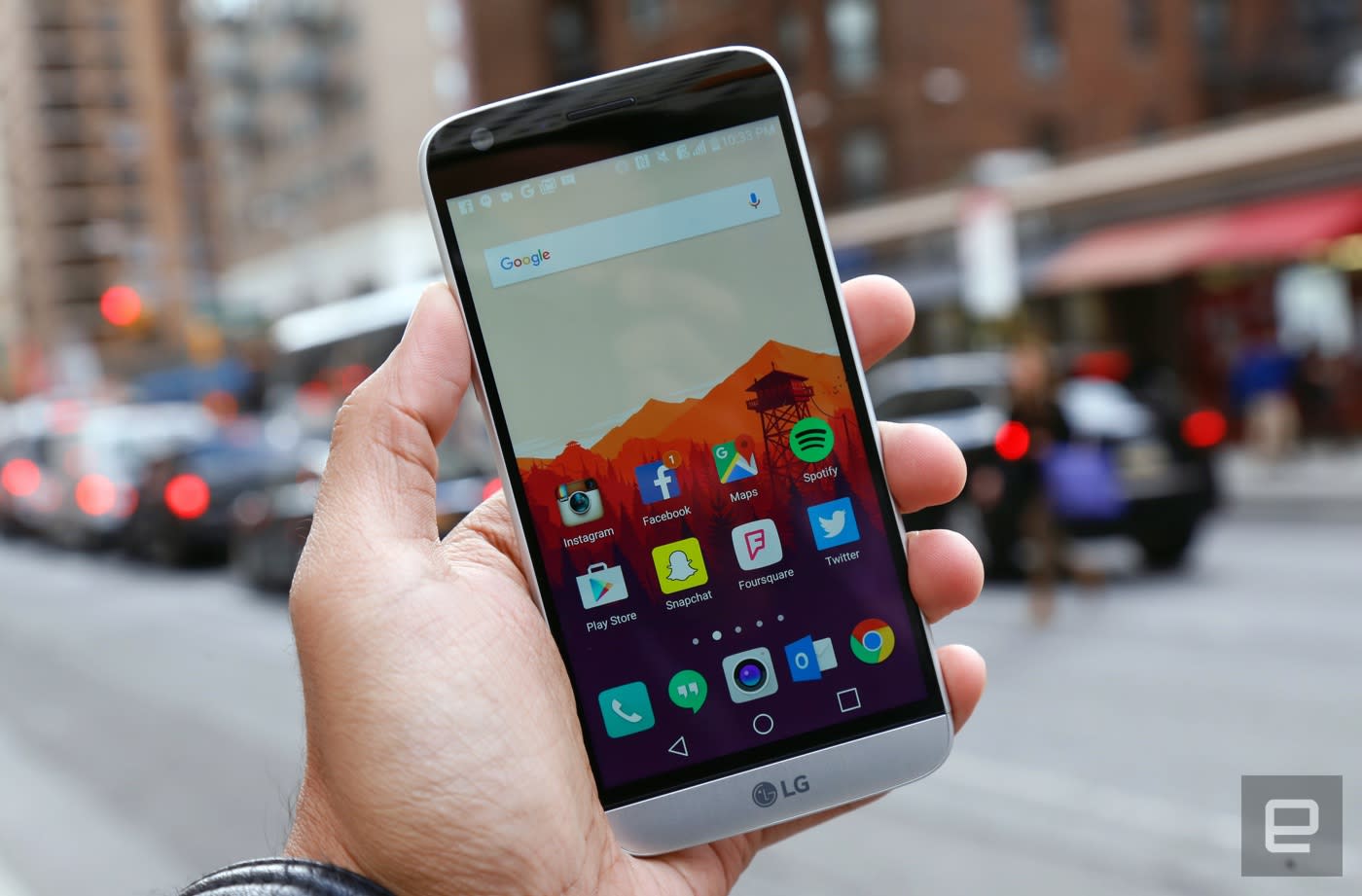 Creative has a long history of wielding its patents against other tech companies (just ask Apple), but its latest effort might top them all. The US International Trade Commission is investigating Creative's complaints that seven smartphone makers (BlackBerry, HTC, LG, Lenovo/Motorola, Samsung, Sony and ZTE) violate its patents. Allegedly, all of the companies are imitating Creative's hierarchical menu system for media playback, much as the iPod supposedly duped Zen players a decade ago. If successful, the ITC dispute would ban the sale of at least some of these companies' devices... and given the sheer scope of the complaint, you'd probably notice the absences on store shelves.

None of the companies involved have commented on how they'll respond to the move. Also, it'll be a while before there's a conclusion -- as with any other ITC case, the Commission will have to review any initial decision. However, Creative's strategy is already fairly clear. It's gambling that at least some of its targets will settle rather than risk seeing some of their most important products banned in the US. It's not as though there's a simple fix, either -- the media interface that Creative describes is both very generic and near-ubiquitous, so avoiding it would require a major software redesign.

In this article: blackberry, creative, creativelabs, gear, htc, itc, lenovo, lg, mobile, motorola, patents, regulation, samsung, sony, zte
All products recommended by Engadget are selected by our editorial team, independent of our parent company. Some of our stories include affiliate links. If you buy something through one of these links, we may earn an affiliate commission.