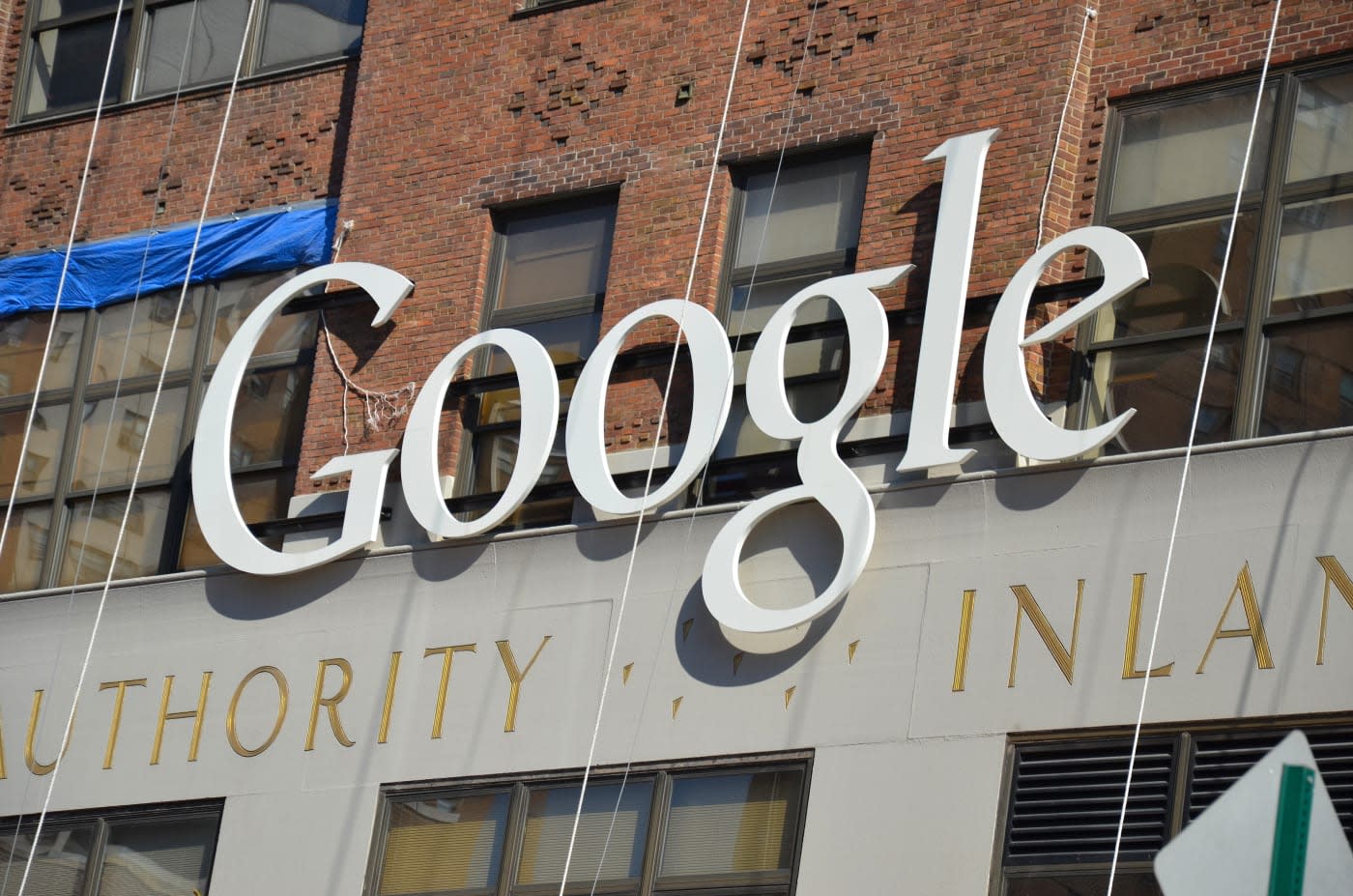 From July 13th, Google will ban adverts that promote predatory lending and other dubious financial products. In a blog post written by David Graff, the firm's director of policy, it's said that adverts for loans with repayment terms of less than 60 days will automatically be excluded. In addition, if a product in the US has an annual percentage rate of 36 percent or higher, it'll be blacklisted. Graff says that these loans can "result in unaffordable payment and high default rates," and that Google wants to protect its users from "deceptive or harmful financial products."

As income inequality worsens, the issue of financial companies taking advantage of people with very little money is being discussed more widely. Google quotes civil rights leader Wade Henderson as saying that predatory lending traps "customers into outrageously high interest loans." He added that these loans frequently target "those least able to afford it." It's not the first thing that Google has refused to advertise: it also won't promote topics relating to weapon sales, tobacco products and recreational drugs.

Google's willingness to wade into a policy issue raises something of a thorny issue with people on both sides of the aisle. On one hand, it's pushing a positive and responsible attitude towards not exposing its customers to what it perceives as harm. On the other, it's using its enormous power to dictate what is and is not appropriate behavior on behalf of both users and other companies.

It's a tricky time within the tech industry as politics becomes more of a prominent issue for many of Silicon Valley's biggest companies. Facebook -- which also banned gun sales -- has recently been sent a letter of concern by the senate after the social network was accused of censoring conservative news sources. In addition, Mark Zuckerberg has come under fire for using his lobby campaign to protest the presumptive Republican presidential nominee. However, at the same time, Zuckerberg has also pledged to sponsor the party's convention in July.

In this article: culture, gear, google, Lending, PayDay, PayDayLending, PayDayLoans, politics, Stance, video
All products recommended by Engadget are selected by our editorial team, independent of our parent company. Some of our stories include affiliate links. If you buy something through one of these links, we may earn an affiliate commission.