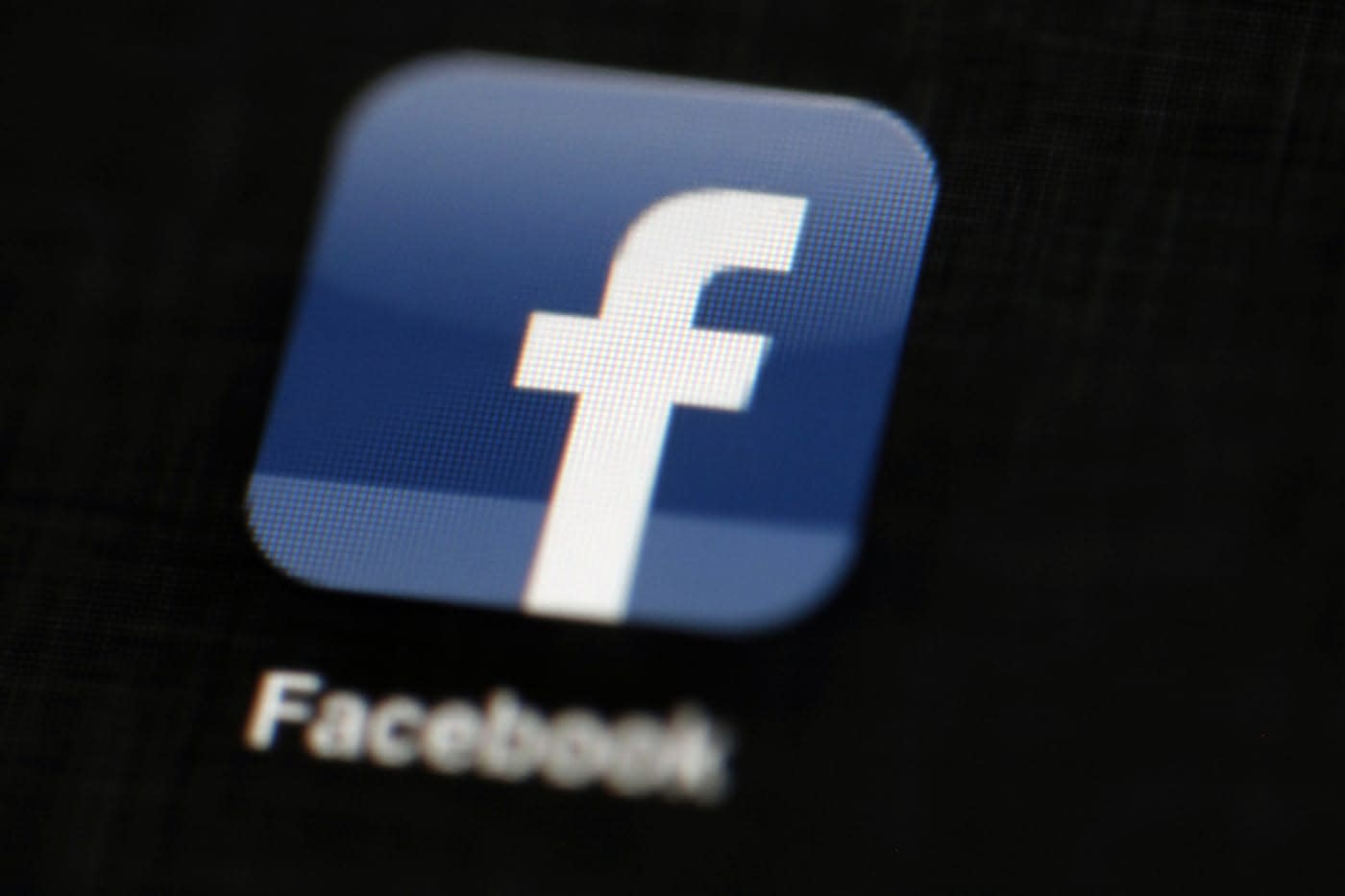 Facebook's news operation depends on a team of human editors filtering through trending stories surfaced by its news algorithms, internal documents leaked to the Guardian show. The leak comes as the social media giant is denying reports that it suppresses conservative news stories and a Senate committee has expressed concern over Facebook's filtering methods.

Facebook's official policy states that trending topics are determined "based on a number of factors including engagement, timeliness, Pages you've liked and your location." But the leaked documents appear to confirm that a small editorial team has control of the final decision making when it comes to which headlines get the coveted space in the News Feed sidebar. According to the Guardian, Facebook "backed away from a pure-algorithm approach in 2014" after users complained that coverage of the protests in Ferguson, Missouri wasn't being included, but Ice Bucket Challenge videos were flooding the social network.

The documents include a number of guidelines for the human team tasked with filtering the information and making editorial decisions. Those guidelines include the ability to "inject a newsworthy topic" if a hashtag like #BlackLivesMatter is suddenly gaining a lot of traction, or "blacklisting" topics for up to a day for various reasons. The documents also show Facebook relies on a short list of only 10 major news sources to double-check which stories are the biggest of the day.

Although Facebook VP of Search Tom Stocky denied the company was inserting stories artificially into trending topics, three former Facebook editors who spoke with the Guardian confirmed they had done just that. While they denied any personal bias, the Guardian's sources did believe human intervention was crucial to surface important stories.

"Trending Topics uses a variety of mechanisms to help surface events and topics that are happening in the real world," Facebook's VP of Global Operations Justin Osofsky wrote in a statement defending the guidelines. "The intent of verifying against news outlets is to surface topics that are meaningful to people and newsworthy. We have at no time sought to weight any one viewpoint over another, and in fact our guidelines are designed with the intent to make sure we do not do so."

Update: The New York Times has obtained a more recent version of the Trending Topics guidelines, which Facebook has also made public here. One slight difference that has already been pointed out in the newer version: the list of 10 news outlets used to determine what defines a "major" story drops Yahoo in favor of Buzzfeed.

In this article: bias, culture, facebook, facebooknews, internet, politics, trendingnews
All products recommended by Engadget are selected by our editorial team, independent of our parent company. Some of our stories include affiliate links. If you buy something through one of these links, we may earn an affiliate commission.