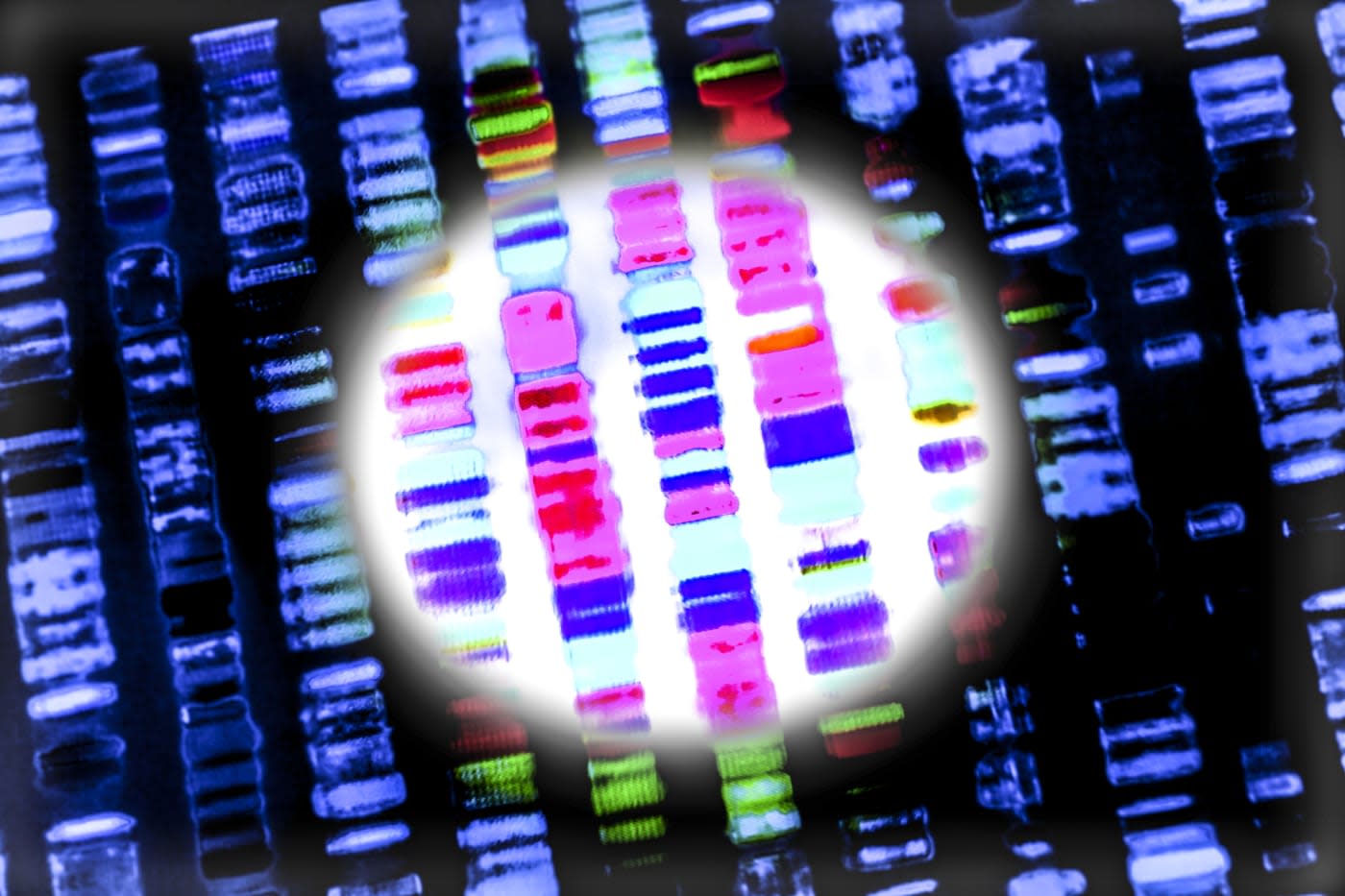 On Tuesday, about 150 scientists, lawyers and entrepreneurs gathered at Harvard Medical School to discuss a future project to improve techniques to synthesize human DNA from chemicals. But they held the meeting behind closed doors, with explicit instructions not to contact the media, getting the scientific community in a tizzy. At the top of their worry pile is that the project will end up innovating new ways to make synthetic human genes, which could lead to them being used to artificially create humans.

Scientists Drew Endy of Stanford and Laurie Zoloth of Northwestern University criticized the meeting for keeping the debate private. Developing newer, cheaper techniques to synthesize human gene pairs would benefit science, but aspiring to recreate the full genome synthetically may have unintended consequences and scare away public funding, they argue. And if the meeting was about synthetic human genes, there should be a public debate on the morality of creating or editing human genes.

But synthetically creating life is not what they intend, said Harvard Medical School genetics professor George Church, one of the organizers of the secret meeting's project. Instead, the project aims to improve techniques to synthesize long strands of DNA, Church told the New York Times, which could be applied to various animals, plants and microbes.

If folks were worried, it's likely because the initial invitation to the Harvard meeting stated that the project's primary goal was to "synthesize a complete human genome in a cell line within a period of ten years." But its title was changed to "HGP-Write: Testing Large Synthetic Genomes in Cells," reflecting the project's nature as a follow-up to the Human Genome Project, which completely mapped the full human genome by 2003. The originally-stated goal was a bit of aspirational sensationalism, said the organizers -- a bit of moonshot hyperbole to boost enthusiasm in the scientific community.

Regardless, synthesizing base pairs of genes has only gotten cheaper, from $4 per pair in 2003 to $.03 today. Synthesizing all three billion pairs in the human genome would still cost $90 million now, but the per-pair cost is expected to continue dropping.

In this article: dna, genetics, genome, Harvard, HarvardMedicalSchool, medicine, science
All products recommended by Engadget are selected by our editorial team, independent of our parent company. Some of our stories include affiliate links. If you buy something through one of these links, we may earn an affiliate commission.