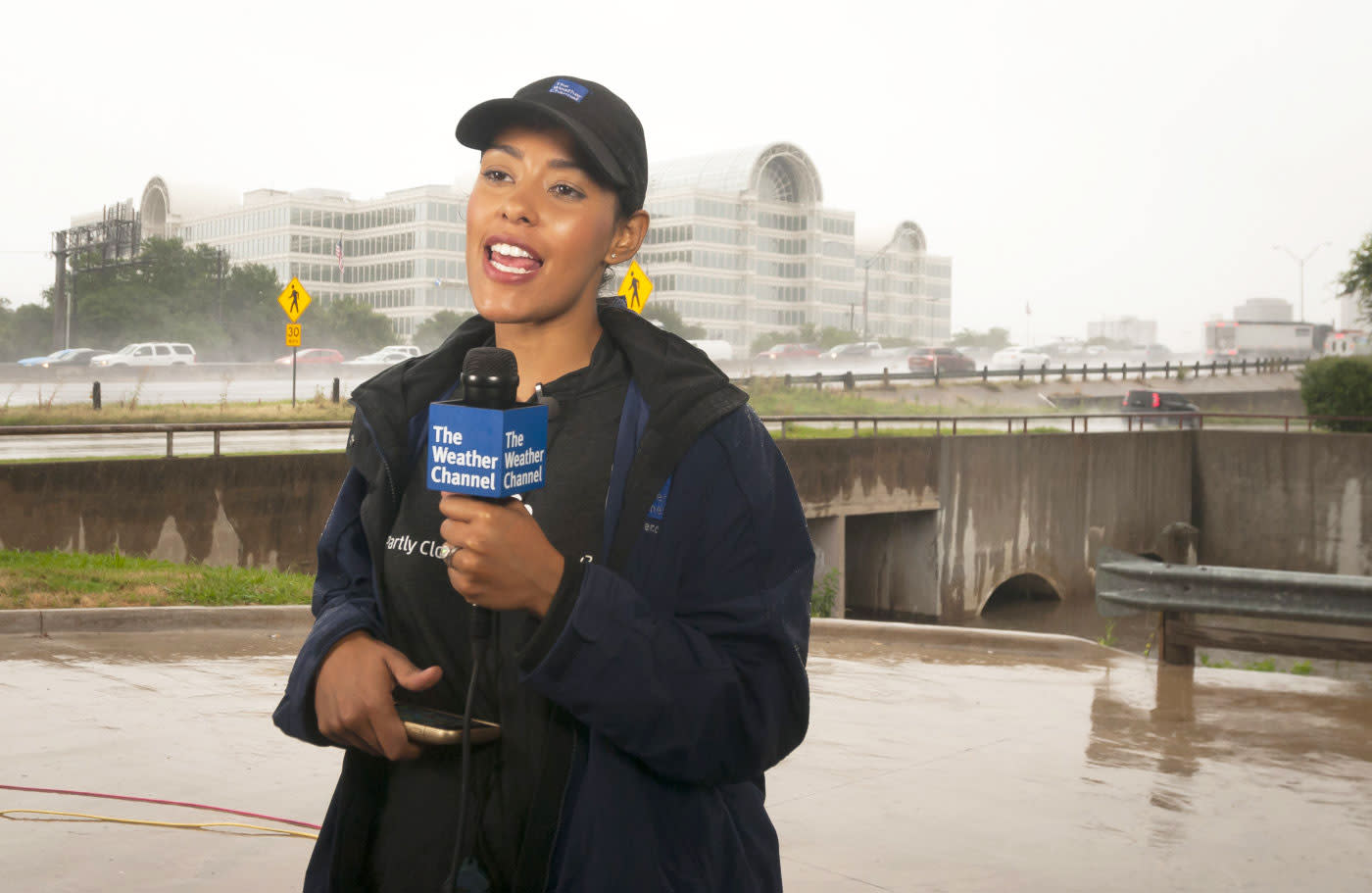 The Weather Channel is a shining example of cable TV's heyday -- but it's become increasingly irrelevant with the rise of the internet and smartphones. The company started working to get more into localized news and weather with Local Now, a channel that covers news, weather, sports, traffic and other such updates for specific geographic areas, but it was only available on Dish's Sling TV service. Now, Reuters says its Local Now's reach will greatly expand with the launch of apps for Android and iOS.

Perhaps somewhat foolishly, however, this app will require you to login with your cable provider credentials (like HBO Go, for example). That means those who've cut the cord won't be able to try it. Of course, the people who like to get their news in the style of a local TV broadcast likely still have cable TV themselves... which makes me wonder what the point of the app is in the first place.

At the very least, it's good for The Weather Channel. It leverages its existing broadcasts and combines them with content from a handful of partners like the Associated Press, making a package that costs a lot less to produce than a standard local news segment. There aren't even any anchors; Reuters says that the segments use automated pre-recorded words strung together to deliver the news. If, for some odd reason, that sounds compelling to you, the app will launch in June.

In this article: culture, internet, localnews, localnow, newsapp, services, theweatherchannel, twc
All products recommended by Engadget are selected by our editorial team, independent of our parent company. Some of our stories include affiliate links. If you buy something through one of these links, we may earn an affiliate commission.