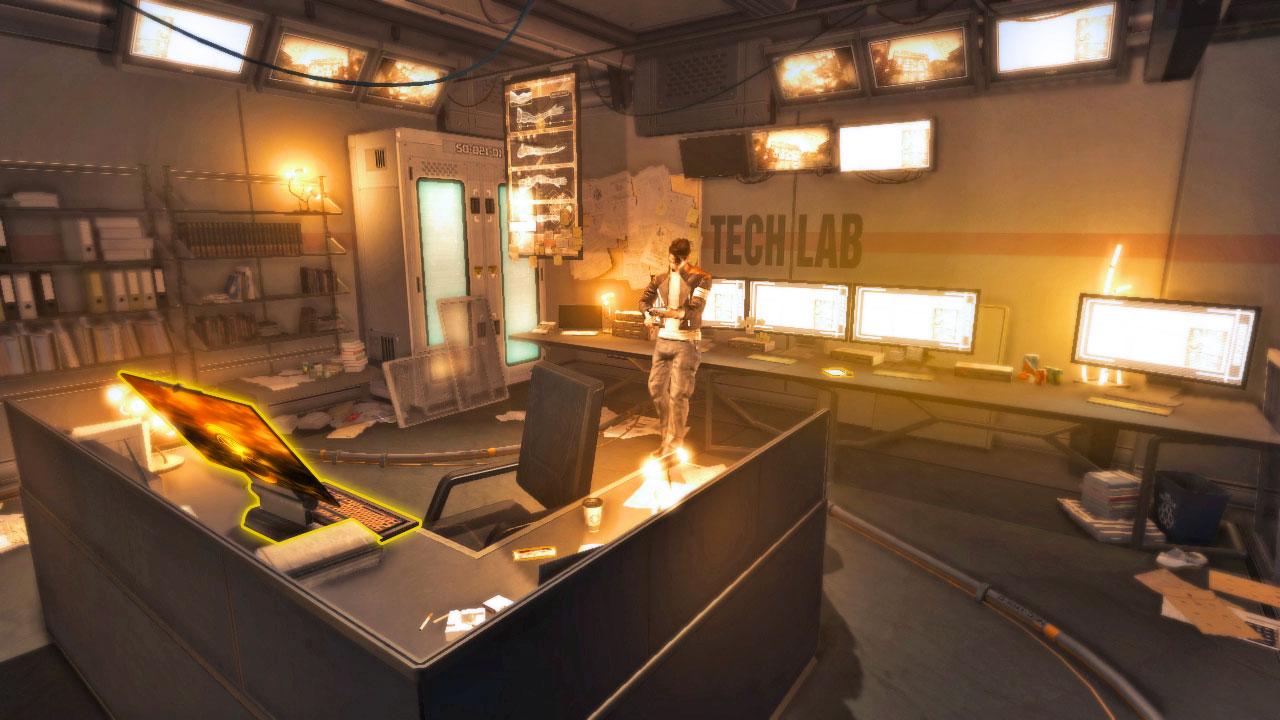 "We know fans were asking for this feature and our engineers worked hard developing a solution to enable it so we could further expand the titles included in Xbox One Backward Compatibility," an Xbox spokesperson said. "We're continuing to listen to our fans on Xbox Feedback and work with our publishing partners to grow out library of Xbox One Backward Compatibility titles and will work to include more multi-disc games."

The news broke in a Reddit post linking to a story on GamerHeadquarters -- Xbox spokesman Larry "Major Nelson" Hyrb replied to the thread and corroborated the report of multi-disc functionality.

"I can confirm that the BC team has done work to support multi-disc scenarios," he wrote. "Be sure to thank the BC engineers."

That sounds like good advice. Thanks, Xbox backward compatibility engineers!

In this article: av, BackwardCompatibility, BackwardsCompatibility, DeusEx, DeusExHumanRevolution, gaming, microsoft, personal computing, personalcomputing, xbox, Xbox360, XboxOne
All products recommended by Engadget are selected by our editorial team, independent of our parent company. Some of our stories include affiliate links. If you buy something through one of these links, we may earn an affiliate commission.