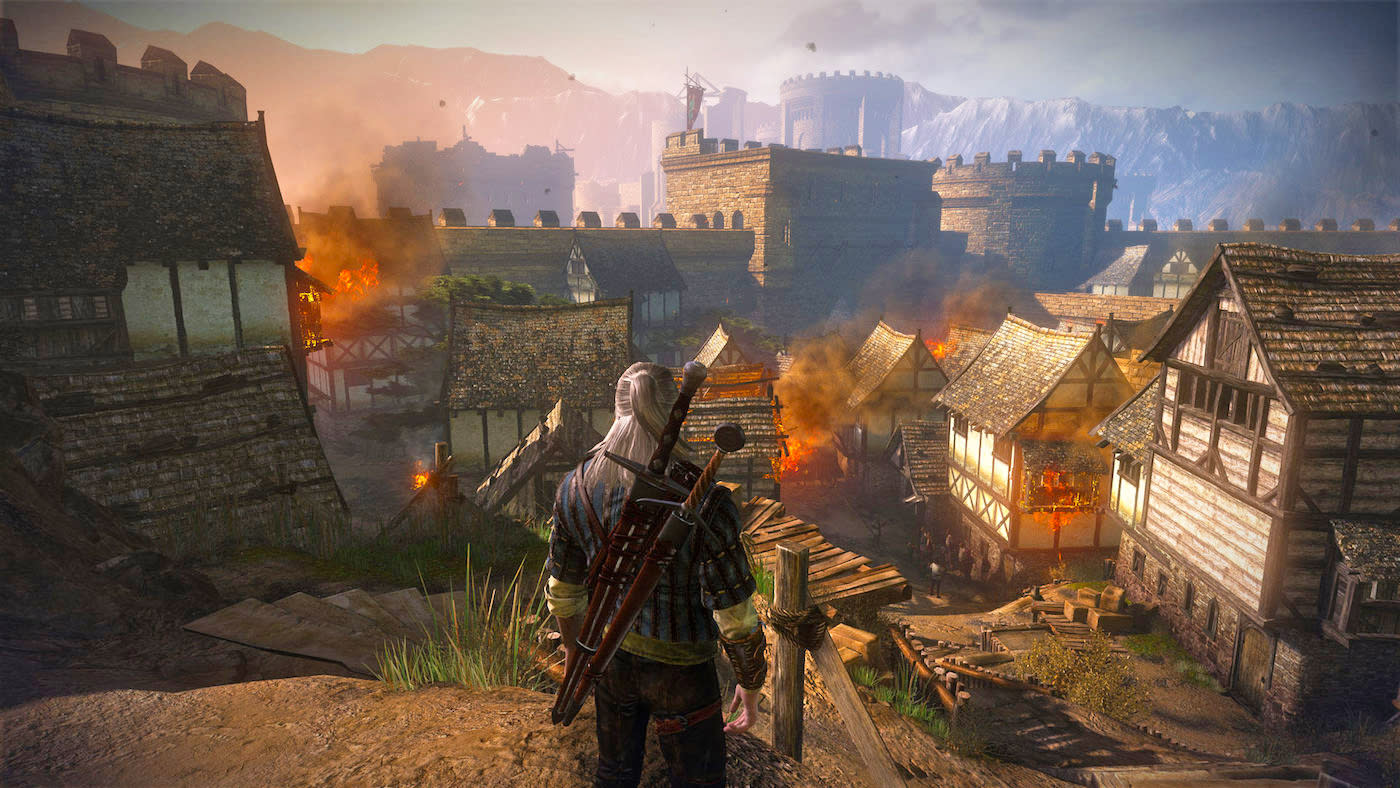 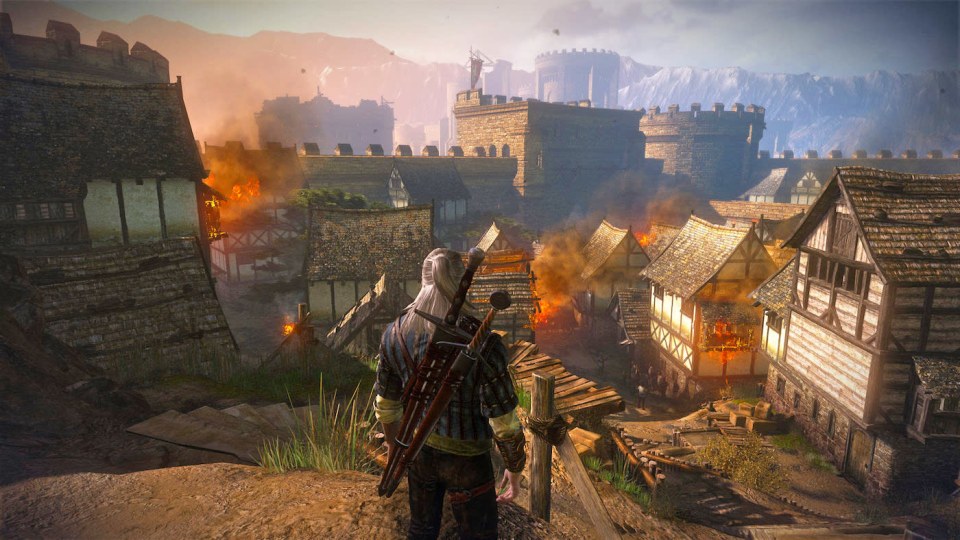 Microsoft is keen to make its Xbox One Backward Compatibility as robust as possible. The feature, which lets users play Xbox 360 titles on Microsoft's latest console, continues to grow thanks to help from developers. A testament to this is a slew of new backwards-compatible games arriving today, including Soulcalibur, The Witcher 2: Assassins of Kings (free until February 5th) and Counter-Strike: GO, plus a few others.

What's most interesting here, though, is that Microsoft says it will now start releasing titles as they become available, instead of setting a launch date for them every month. That's a good move, if you ask us -- the sooner we can reminisce over old games, the better.