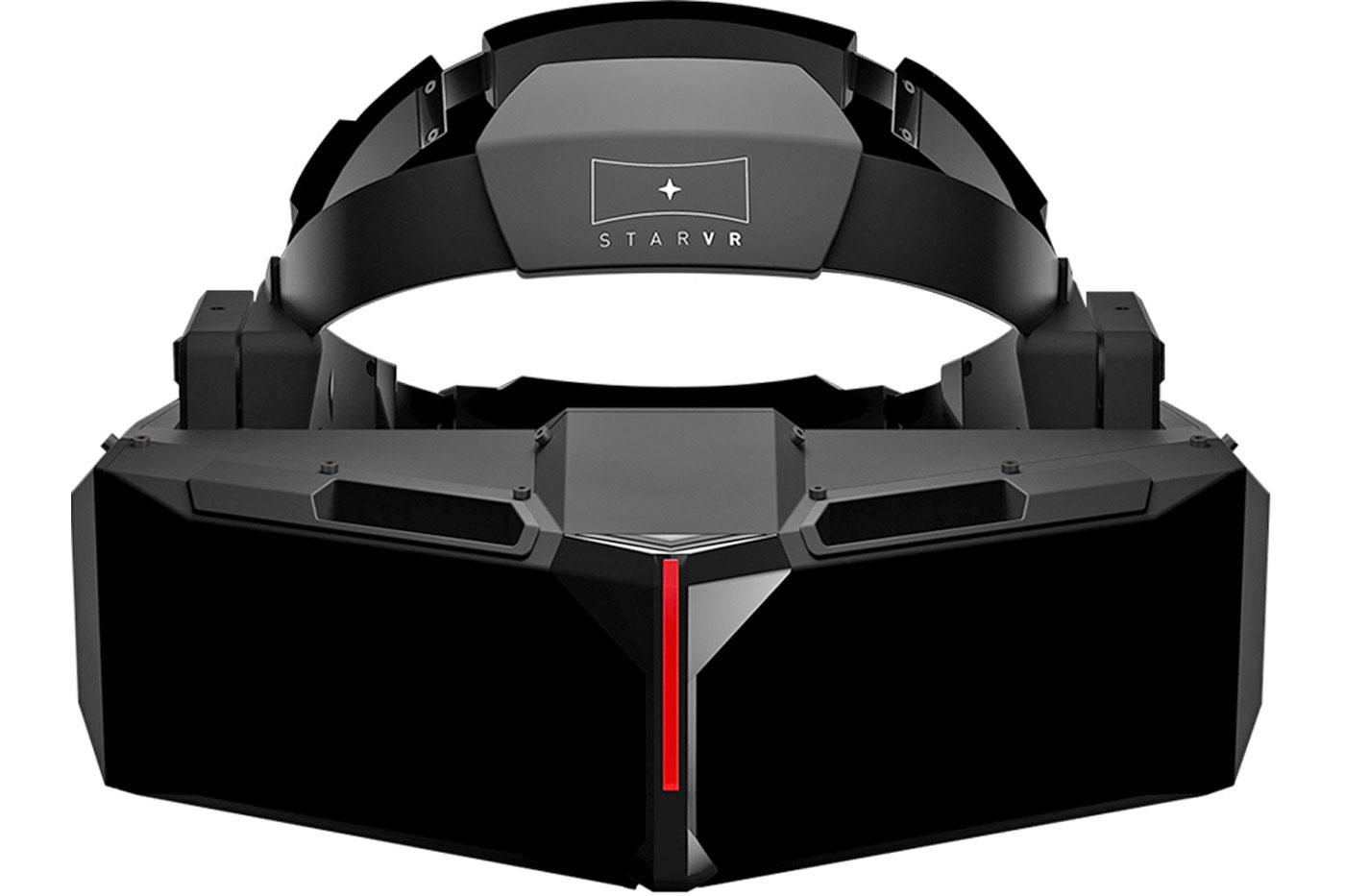 Starbreeze may be comparatively new to virtual reality headsets (and hardware in general), but it's getting some big allies in its corner. The Payday 2 game studio has revealed that Acer will help design, make and sell its theme park-oriented StarVR headset as part of a planned joint venture. Yes, the computer industry veteran is doing more than just making VR-ready PCs. While Starbreeze already has some help from outsiders (Toshiba is one of its partners), the alliance should give it a better shot at becoming a significant player in the VR world. And for Acer, this isn't just about entering an undiscovered country -- this and the company's existing mobile efforts are a hedge against a declining PC market.

Update 6/25: The two sides have formalized their deal, and expect to ship the initial batch of VR headsets this year.

In this article: acer, gadgetry, gadgets, gaming, gear, personal computing, personalcomputing, starbreeze, starbreezestudios, starvr, virtualreality, vr, wearable, wearables
All products recommended by Engadget are selected by our editorial team, independent of our parent company. Some of our stories include affiliate links. If you buy something through one of these links, we may earn an affiliate commission.