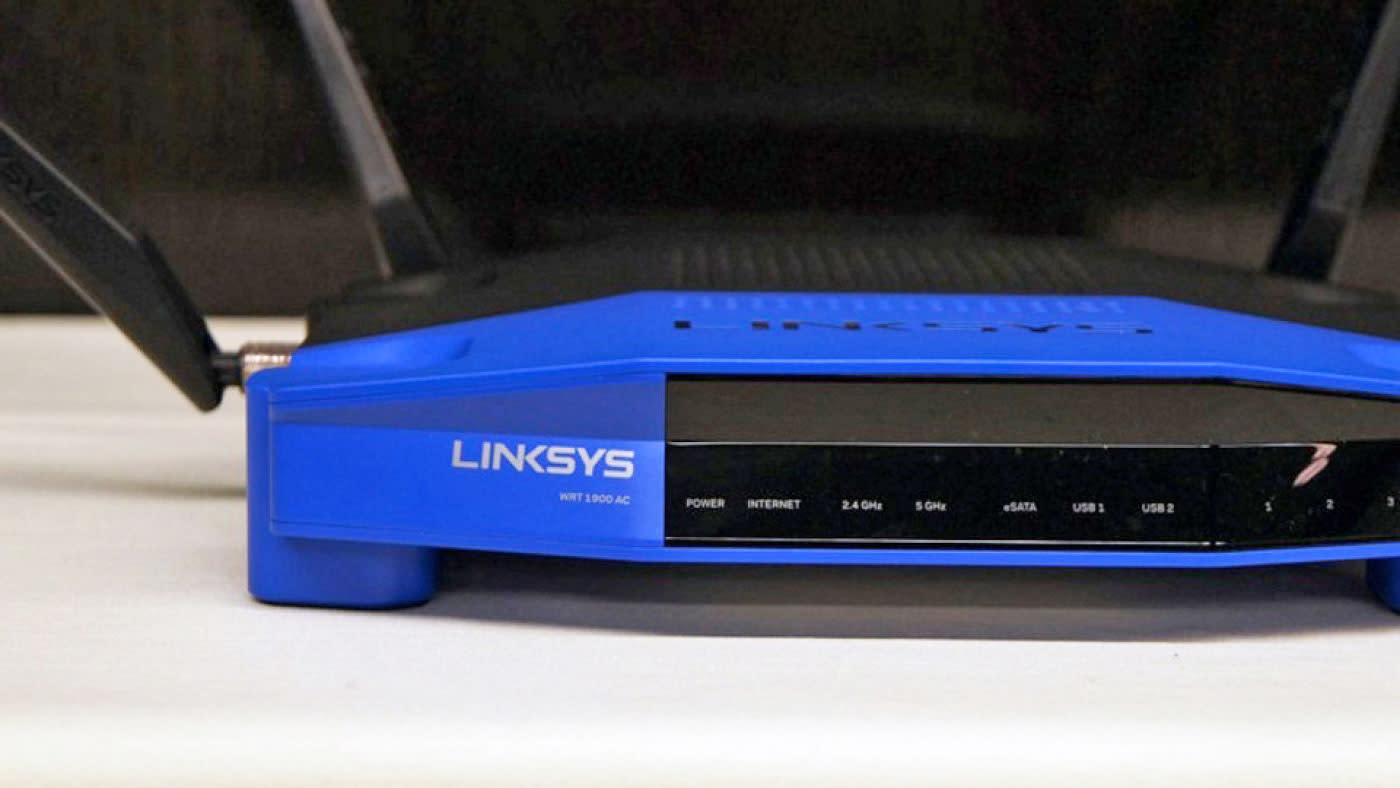 While the FCC's imminent rules for wireless device interference are supposed to allow hackable WiFi routers, not every router maker sees it that way. TP-Link, for instance, is blocking open source firmware out of fear that you'll run afoul of the regulations when they kick in on June 2nd. However, you won't have to worry about that with Linksys' fan-friendly networking gear. The Belkin-owned brand promises Ars Technica that its modifiable routers will allow open source firmware while obeying the FCC's rules -- you can tinker without fear of messing with nearby radar systems.

The hardware's design is the key. Linksys says it's been working with both the chip designers at Marvell and the developers of OpenWRT to make this work. The WRT routers separate the RF wireless data from the firmware, preventing you from stepping out of bounds. You theoretically can't hack those limits, even though you have control over most everything else.

This won't please those who think that any restriction on open source firmware is one too many. OpenWRT's Imre Kaloz asks Ars why the FCC didn't just punish infractions instead. However, Linksys' solution shows that there's at least some possibility of compromise between raw flexibility and safety.

In this article: belkin, fcc, gadgetry, gadgets, gear, networking, opensource, openwrt, personal computing, personalcomputing, politics, regulation, router, wi-fi, wifi
All products recommended by Engadget are selected by our editorial team, independent of our parent company. Some of our stories include affiliate links. If you buy something through one of these links, we may earn an affiliate commission.