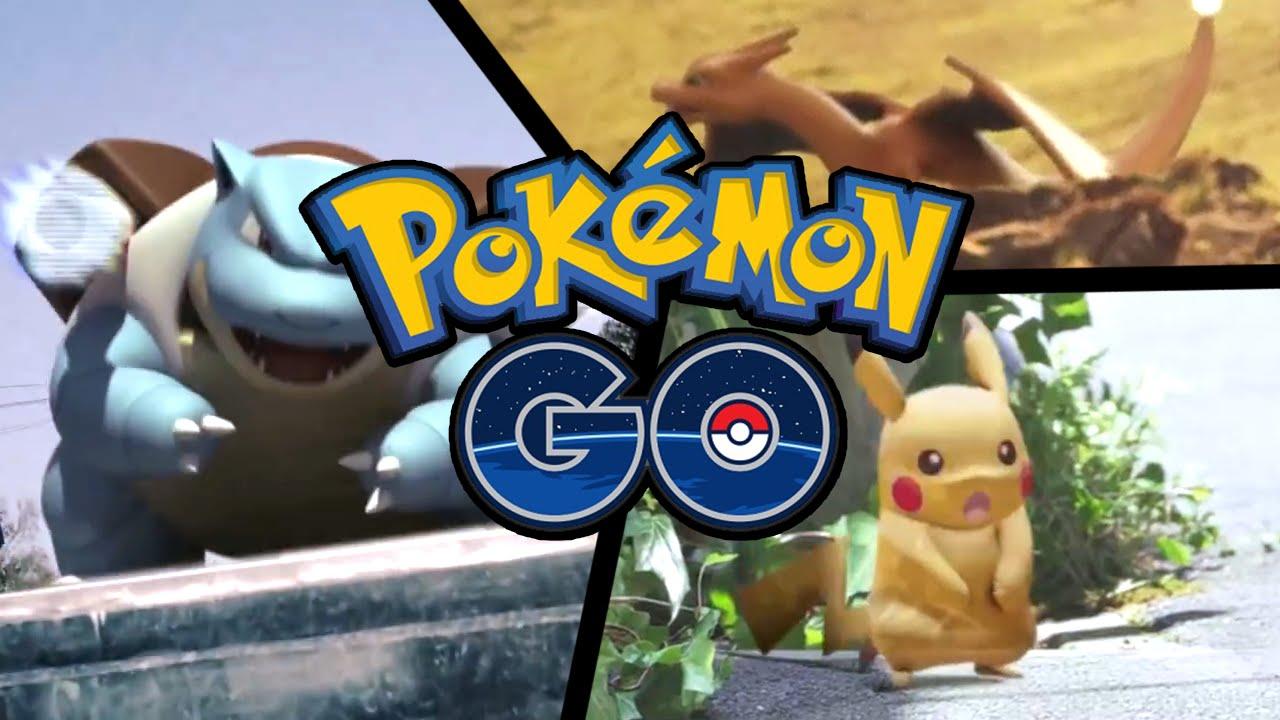 Pokémon Go, the mobile app that allows users to travel the globe on their own Pokémon journey, is finally open for registration for United States users. Niantic Labs' field test is available to sign up for right now, with users being chosen to try out the upcoming game later on.

Like Niantic Labs' alternate reality app Ingress that takes place in the real world, players are encouraged to get out of the house and go outdoors to catch various Pokémon, engage in battle with other trainers and complete special challenges.

If chosen for the field test, which requires either an iOS or Android device, users will be required to keep their experiences with the game confidential, with progress removed before the full game actually makes its debut later this year. According to Niantic, game data will actually be completely removed multiple times during the test, so if you plan on participating and are chosen, it's prudent to bear this in mind.

The app was previously available for Japanese users to test out, and while there's currently no concrete release date for the full version of the game out there at the moment there's still plenty of footage to find online from testers if you're curious about how the app actually works. For now, you can sign up for the chance to be one of the early adopters with their own real-life Pokémon journey.

In this article: android, av, gaming, ingress, ios, NianticLabs, Nintendo, pokemongo
All products recommended by Engadget are selected by our editorial team, independent of our parent company. Some of our stories include affiliate links. If you buy something through one of these links, we may earn an affiliate commission.