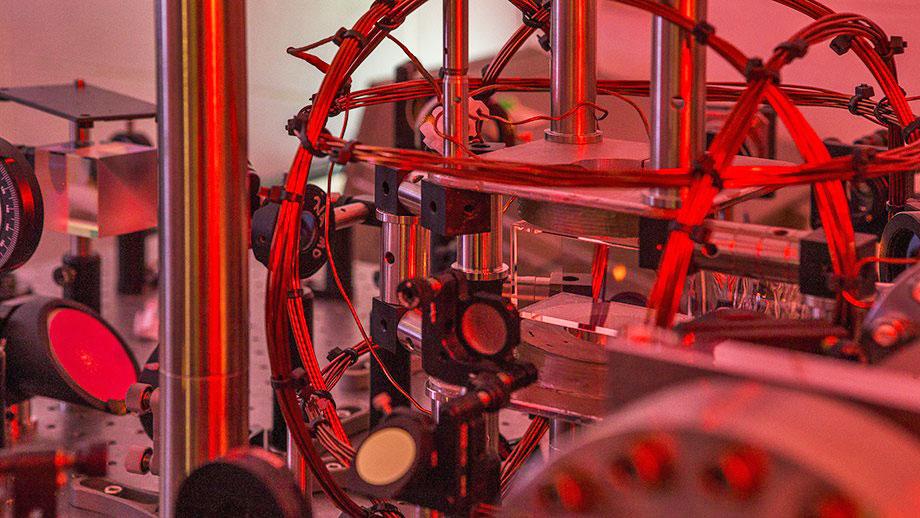 We've seen how artificial intelligence has made quantum experimentation easier, and now machine learning is being implemented in other areas of scientific experimentation. A team of researchers from the Australian National University, University of Adelaide and the University of South Wales Australian Defence Force Academy (phew) used an algorithm to recreate a Nobel Prize-winning experiment that created a Bose-Einstein condensate. In simpler terms, the physicists made ultra-cold gas (1 microkelvin, less than "a billionth of a degree above absolute zero"), and then let the AI take over the rest of the experiment.

From there, the algorithm learned how to change different parameters to bring the temperature down even further, and to do it with more efficiency. Primarily by adjusting a trio of laser beams. As the scientists tell it, the results were pretty impressive: The AI learned to do the experiment itself in under an hour, and its methods were beyond what even a highly trained scientist would think of. The team says that the algorithm is able to set itself up each morning and compensate for any changes in the experiment that happened overnight, too.

If you want to take a gander for yourself, the researchers have uploaded the algorithm to GitHub and it can apparently be used for quantum chemistry, quantum computing and femtosecond physics. You know, weekend projects.

The team's next move? Going bigger. "We plan to employ the artificial intelligence to build an even larger Bose-Einstein condensate faster than we've ever seen before," Dr. Michael Hush says.
In this article: absolutezero, ArtificialIntelligence, AustralianNationalUniversity, BoseEinsteincondensate, machinelearning, michaelhush, robots, science, UniversityofAdelaide, UniversityofSouthWalesAustralianDefenceForceAcademy
All products recommended by Engadget are selected by our editorial team, independent of our parent company. Some of our stories include affiliate links. If you buy something through one of these links, we may earn an affiliate commission.