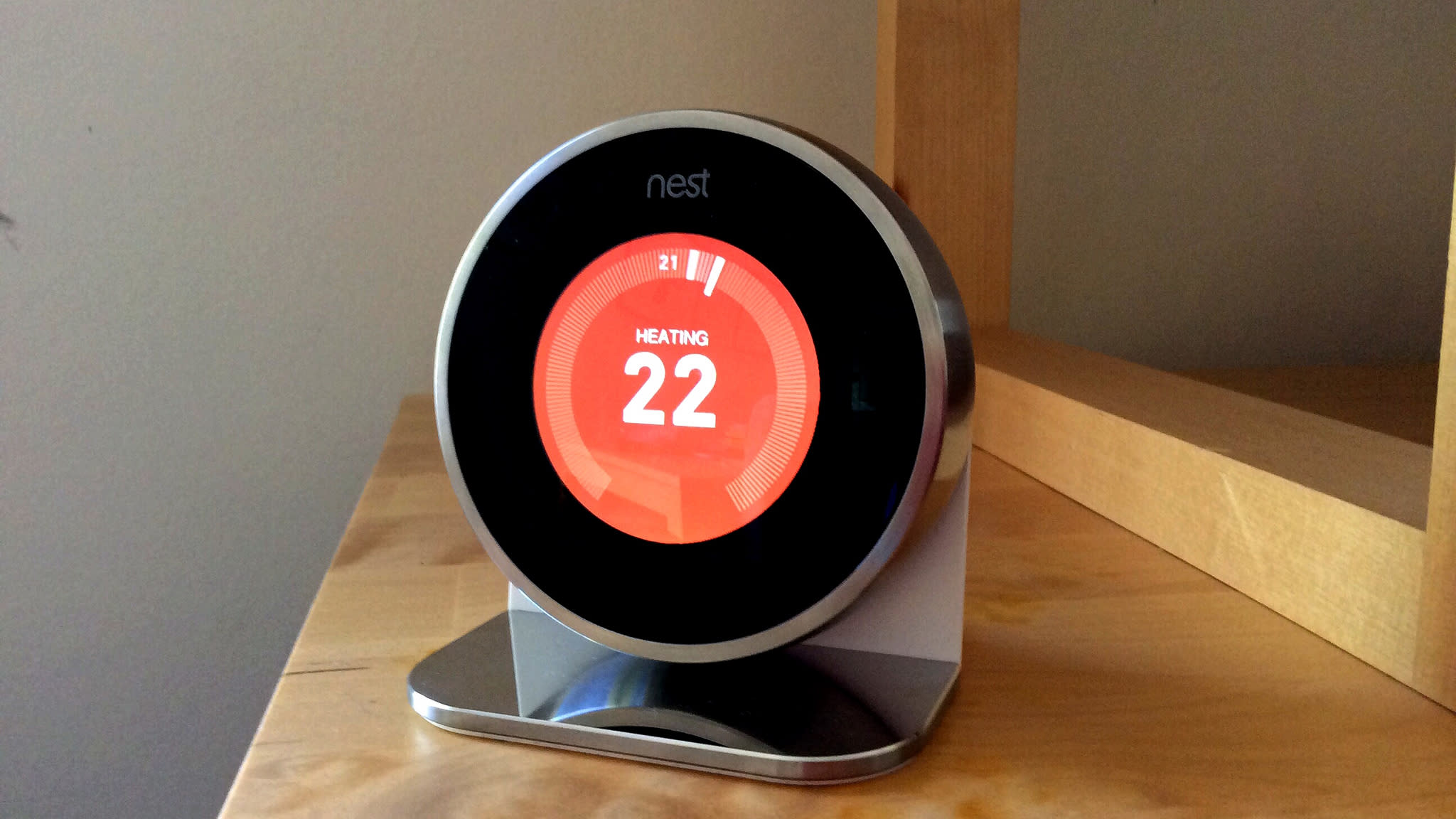 Google's answer to the Amazon Echo is named Google Home, according to The New York Times. Google Home, which was developed under the codename "Chirp," is a voice-powered assistant that can answer basic questions as you bustle around the house. The device should hit stores in the fall and Google is set to unveil the device during its big I/O conference tomorrow, NYT reports.

We heard rumors that Google was building its own Echo-like device earlier this month, though Google had previously denied it was working on a home assistant, citing privacy concerns. Google already has its footing in the connected-home market, most notably with its Nest thermostats, which happen to play nice with the Amazon Echo. For now, at least.

In this article: amazonecho, chirp, gadgetry, gadgets, gear, google, GoogleHome, googleio2016, home, internet, IOT, Nest, personal computing, personalcomputing, robots, services
All products recommended by Engadget are selected by our editorial team, independent of our parent company. Some of our stories include affiliate links. If you buy something through one of these links, we may earn an affiliate commission.