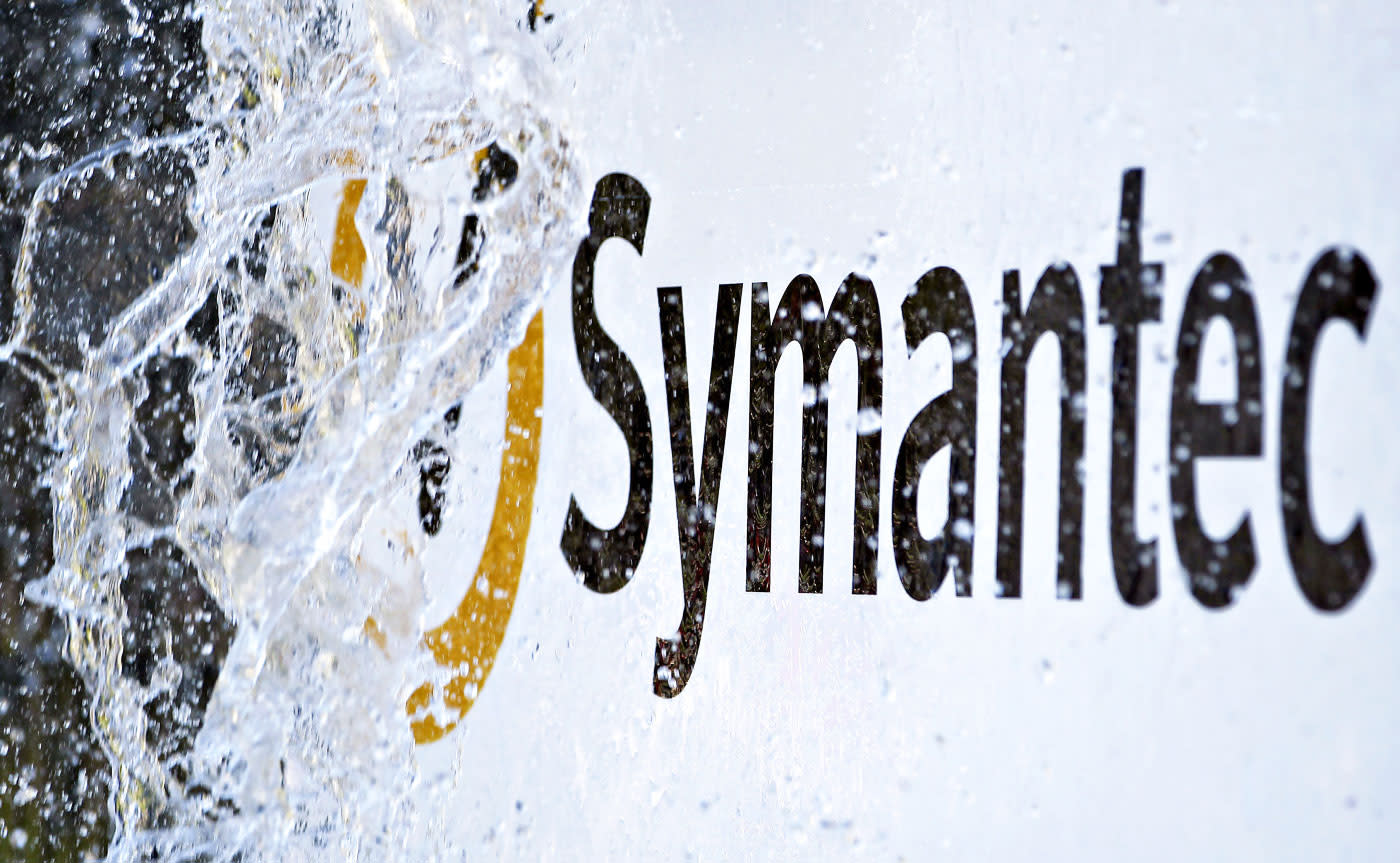 Security holes in antivirus software are nothing new, but holes that exist across multiple platforms? That's rare... but it just happened. Google's Tavis Ormandy has discovered a vulnerability in Symantec's antivirus engine (used in both Symantec- and Norton-branded suites) that compromises Linux, Mac and Windows computers. If you use an early version of a compression tool to squeeze executables, you can trigger a memory buffer overflow that gives you root-level control over a system.

The kickers are that it's both easy to launch the exploit and particularly vicious in most cases. As Symantec is intercepting system input and output, you only need to email a file -- the victim doesn't even need to read the email, just the act of AV scanning it is a trigger -- or send a web link to wreck someone's day. And on Windows, an attack compromises the kernel -- you know, the very deepest level of the operating system.

The good news? Symantec is taking care of this relatively quickly. Its antivirus suites with LiveUpdate should already have a patch in place. The biggest concern surrounds software that requires a more conventional patching process. There aren't any known exploits in the wild, but it's reasonable to presume that Symantec wants to have everything up to date before would-be hackers develop an intrusion technique.

Shit is so bad someone can crash/infect you by just sending you an email. You don't even need to open it dawg. pic.twitter.com/CJbtNxNG2S

In this article: antivirus, culture, exploit, gear, internet, linux, mac, norton, nortonsecurity, personal computing, personalcomputing, security, software, symantec, vulnerability, windows
All products recommended by Engadget are selected by our editorial team, independent of our parent company. Some of our stories include affiliate links. If you buy something through one of these links, we may earn an affiliate commission.