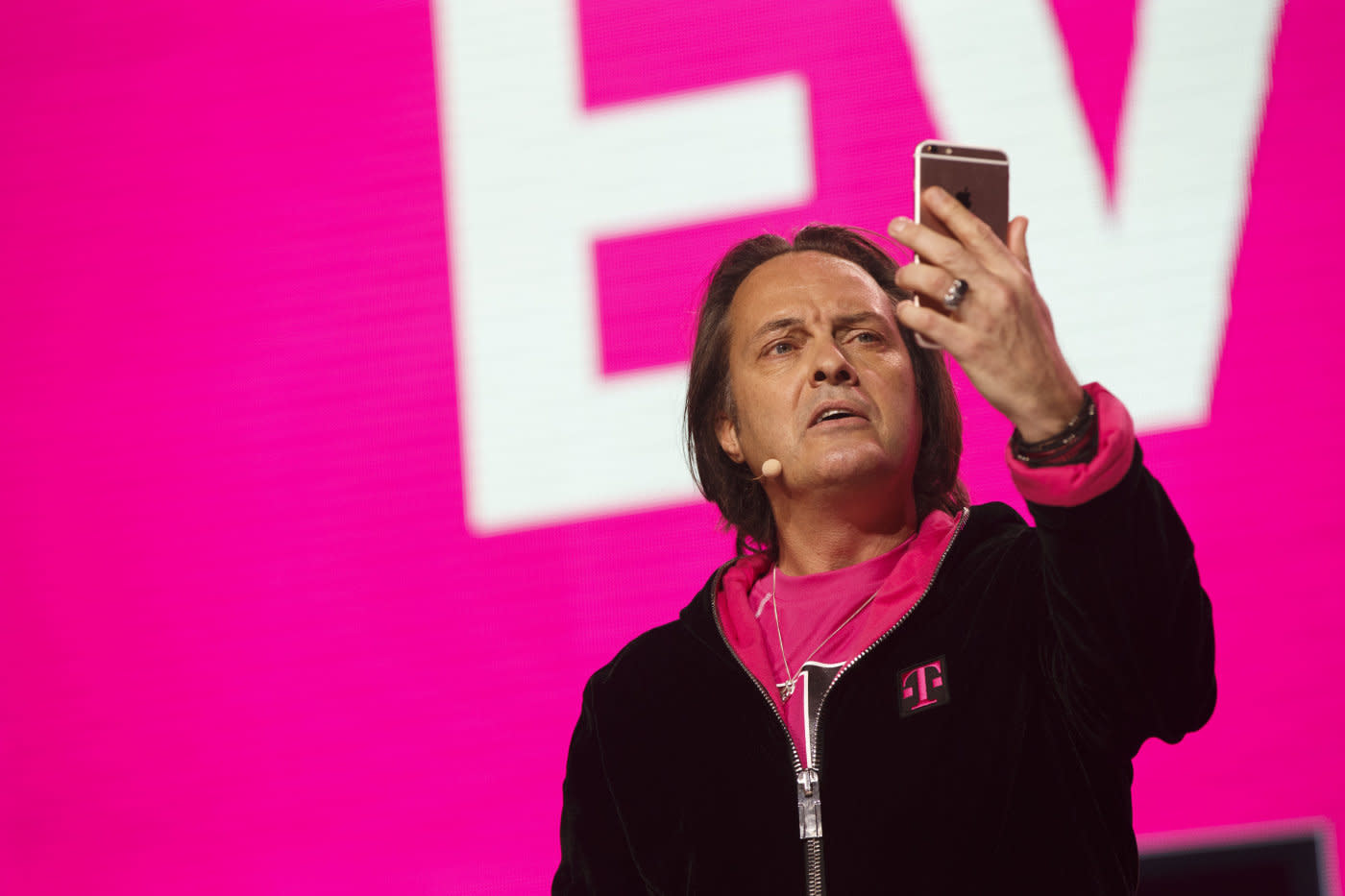 As of today, T-Mobile's Binge On service is expanding to include 80 different video streaming services. Starting today, users will be able to stream content from NBC, Univision, Google Play Music and Spotify.

While previously Binge On was meant mainly for streaming video, the addition of Spotify, Tidal, Radio Disney and Google Play Music offers an additional dimension to users in the form of music streaming.

The full list of streaming services available today include:

T-Mobile's Binge On plan allows for customers on qualifying plans to stream data for free, essentially, as the data expended on these streaming services does not deduct from their high-speed data allowances.

So far, according to a press release from T-Mobile, users have streamed over 377 million hours of video since Binge On's launch, and 92% of customers surveyed plan on watching more video since they have the ability to do so.

In this article: av, bingeon, entertainment, streaming, tmobile, video
All products recommended by Engadget are selected by our editorial team, independent of our parent company. Some of our stories include affiliate links. If you buy something through one of these links, we may earn an affiliate commission.