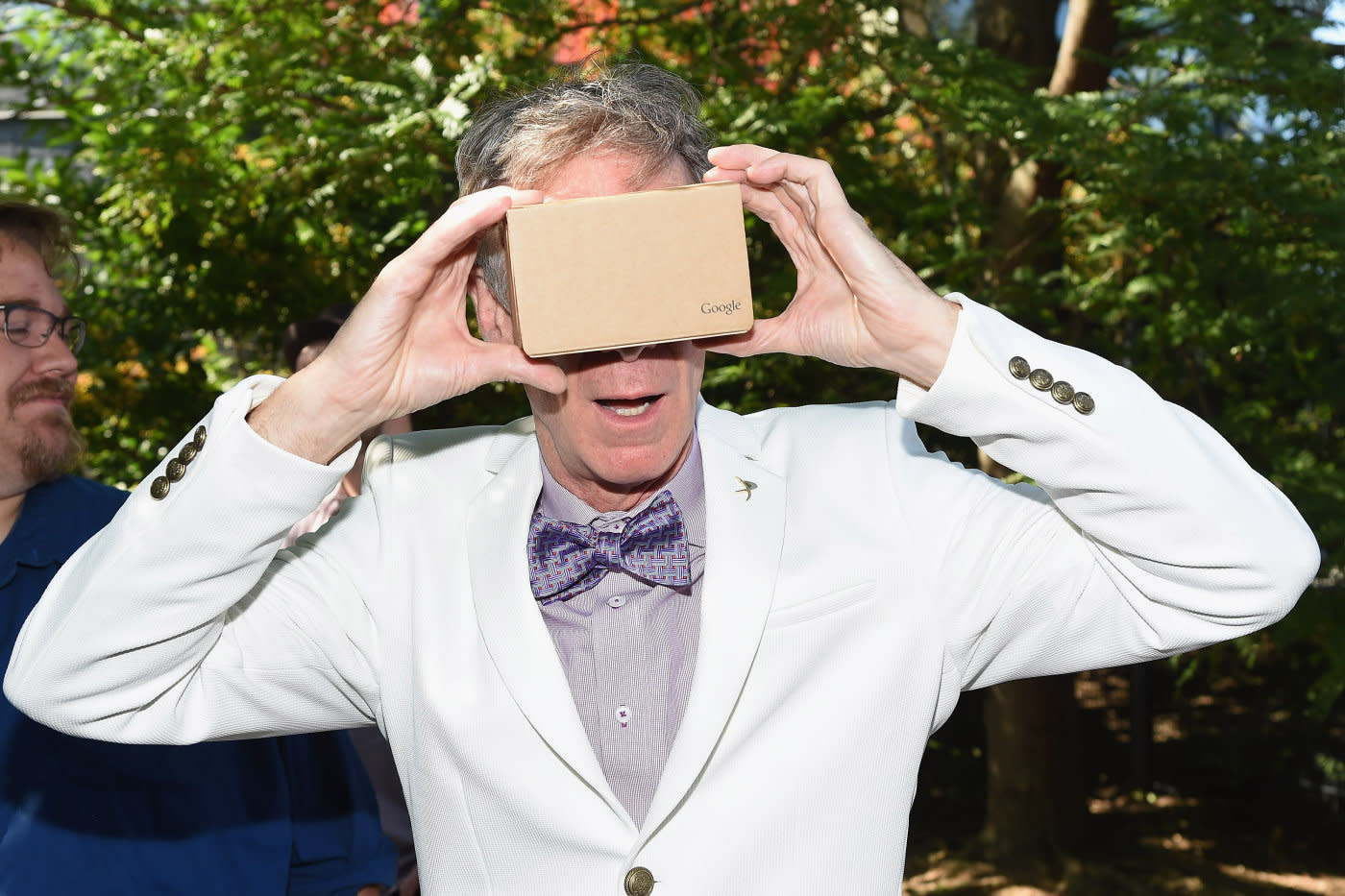 Even the most stubborn fence-sitters have to admit it: Virtual reality is worming its way into the fabric of our culture. Part of VR's growth is due to the fact that we can now just strap phones to our faces and see other worlds, but that typically requires lots of work from phone makers like Samsung and LG to get their VR hardware and software working just right. The software side of that equation might have just gotten way easier to figure out, though, thanks to Google's announcement of a VR mode for Android N.

In a nutshell, think of VR mode as a special high-performance setting for your smartphone. As Google's VP of Engineer for Android Dave Burke puts it, a phone that meets certain criteria and conforms to "lots of rules" can declare itself "VR-ready." From there, apps like virtual reality games and YouTube can fire up VR mode to unlock extra power and, crucially, drive down the latency between the moment you move the phone mounted to your head and the moment you see your environment change on-screen. Too much latency means you don't get the sort of persistent, "I'm actually somewhere else" feeling as you spin around with a phone on your face.

We're told getting to this point required work on just about every level of Android N's software stack. When VR mode is on, it changes how Android interprets information coming from its sensors. Graphics have to be drawn differently too. Usually, Android uses a double graphics buffer where one set of images is drawn on the screen and then swapped with another set stored in memory. With VR mode on, though, apps can use a buffer where images are replaced much faster, on a scan line by scan line basis.

Oh, and curiously enough, Burke also mentioned in a blog post that developers would have access to an "exclusive CPU core for VR apps" -- we're still trying to figure out how that works. Still, it's hard to argue with results. To put things in perspective, Samsung and Oculus managed to get motion-to-photon latency to under 20 milliseconds with the Gear VR. Google's work seems to have matched that ultra-low latency: the Nexus 6P with VR mode inside Google Cardboard also comes in under that 20 millisecond bar, compared to the 100 millisecond latency without VR mode.

There's still a lot to dissect here, and we'll update this story as we learn more.

In this article: android, androidn, av, gear, google, googleio2016, io, io2016, virtualreality, vr, vrmode
All products recommended by Engadget are selected by our editorial team, independent of our parent company. Some of our stories include affiliate links. If you buy something through one of these links, we may earn an affiliate commission.