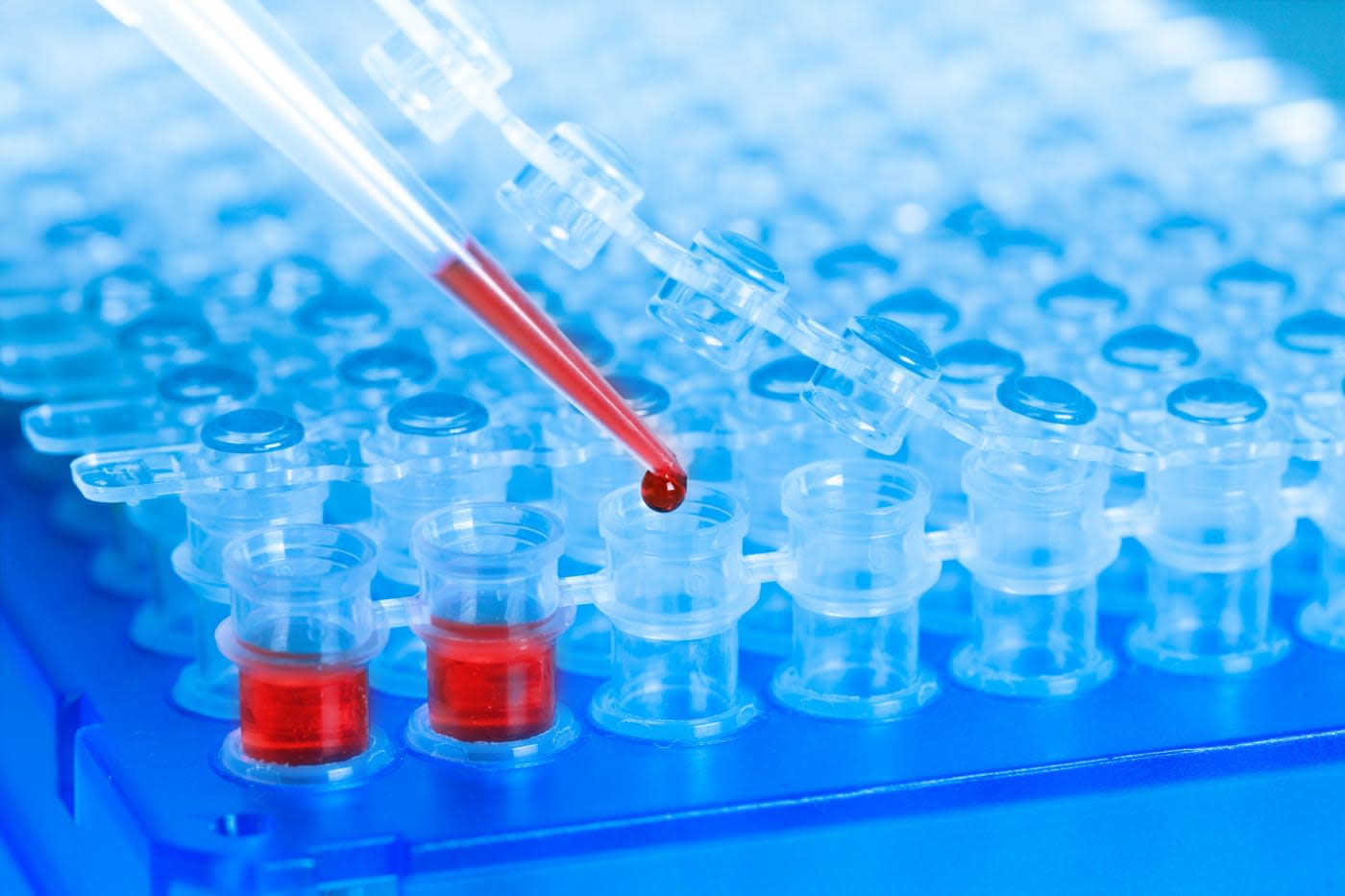 As Theranos faces increased scrutiny from regulators, tonight the Wall Street Journal is reporting the company is taking an extraordinary step by voiding its own blood test results going back two years. According to the Journal, the company is telling the Centers for Medicare and Medicaid Services that it has issued "tens of thousands" of corrected blood test reports, covering results that have been revised or voided altogether.

Doctors confirmed receiving updated results, and Theranos says in a statement that "Excellence in quality and patient safety is our top priority and we've taken comprehensive corrective measures to address the issues CMS raised in their observations. As these matters are currently under review, we have no further comment at this time."

The corrections aren't limited to tests Theranos conducted with its "fingerprick" Edison technology either, as a Journal source reported its Arizona lab was using a traditional blood testing machine from Siemens with the wrong settings. Theranos is reportedly trying to avoid stiff penalties that could include banning its founder Elizabeth Holmes from the blood testing industry, and has recently made significant changes in its organizational structure. In October Holmes initially defended the integrity of her company's processes against charges of inaccuracy, but most of the news leaking out since then has not supported that view.

In this article: bloodtest, CMS, edison, elizabethholmes, fingerprick, medicine, science, Theranos
All products recommended by Engadget are selected by our editorial team, independent of our parent company. Some of our stories include affiliate links. If you buy something through one of these links, we may earn an affiliate commission.