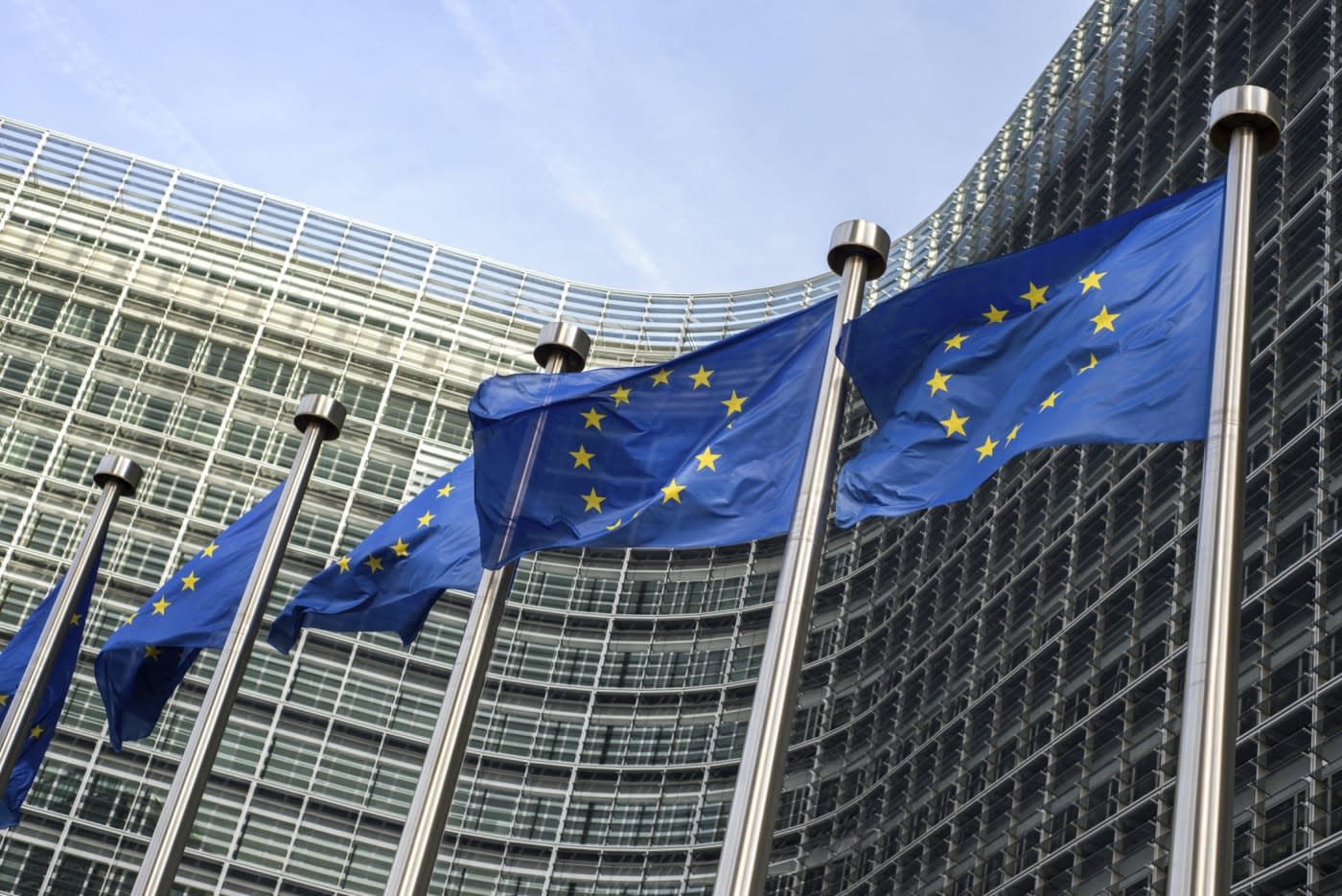 The European Union is rewriting its broadcasting rules, and according to Reuters, it could end up requiring streaming services operating in the region to change their practices. Netflix, Amazon Prime Video and similar companies could be forced to ensure that EU-made shows and movies make up 20 percent of their catalogues in member countries. They'd also have to prominently feature those titles on their websites and apps. But that's not all: the commission wants to oblige them to make financial contributions towards the production of European shows, as well.

That would put these services in the same category as broadcasters like the BBC, which already invest up to 20 percent of their revenue in EU-made shows and movies. Reuters says video-on-demand companies only invest around one percent of their revenue at this point in time. According to Financial Times, Netflix told the commission that forcing streaming services to adhere to a quota could lead to companies snapping up cheap titles. "An obligation to carry content to meet a numerical quota may cause new players to struggle to achieve a sustainable business model," it said in its response to the EU. Also, the requirement to feature European titles would mess up its algorithm that offers personalized recommendations.

Besides everything we've mentioned above, the EU wants YouTube to have stricter age barriers in place to prevent minors from accessing videos meant for adults. Further -- and people might actually like this one -- the commission wants to ban geo-blocking, which makes some titles available in certain regions and not in others. The EU is slated to unveil the proposal's first draft on May 25th, so we'll likely hear more about its contents next week.

In this article: amazonprime, entertainment, EU, europeanunion, netflix, services, videos, videostreaming
All products recommended by Engadget are selected by our editorial team, independent of our parent company. Some of our stories include affiliate links. If you buy something through one of these links, we may earn an affiliate commission.