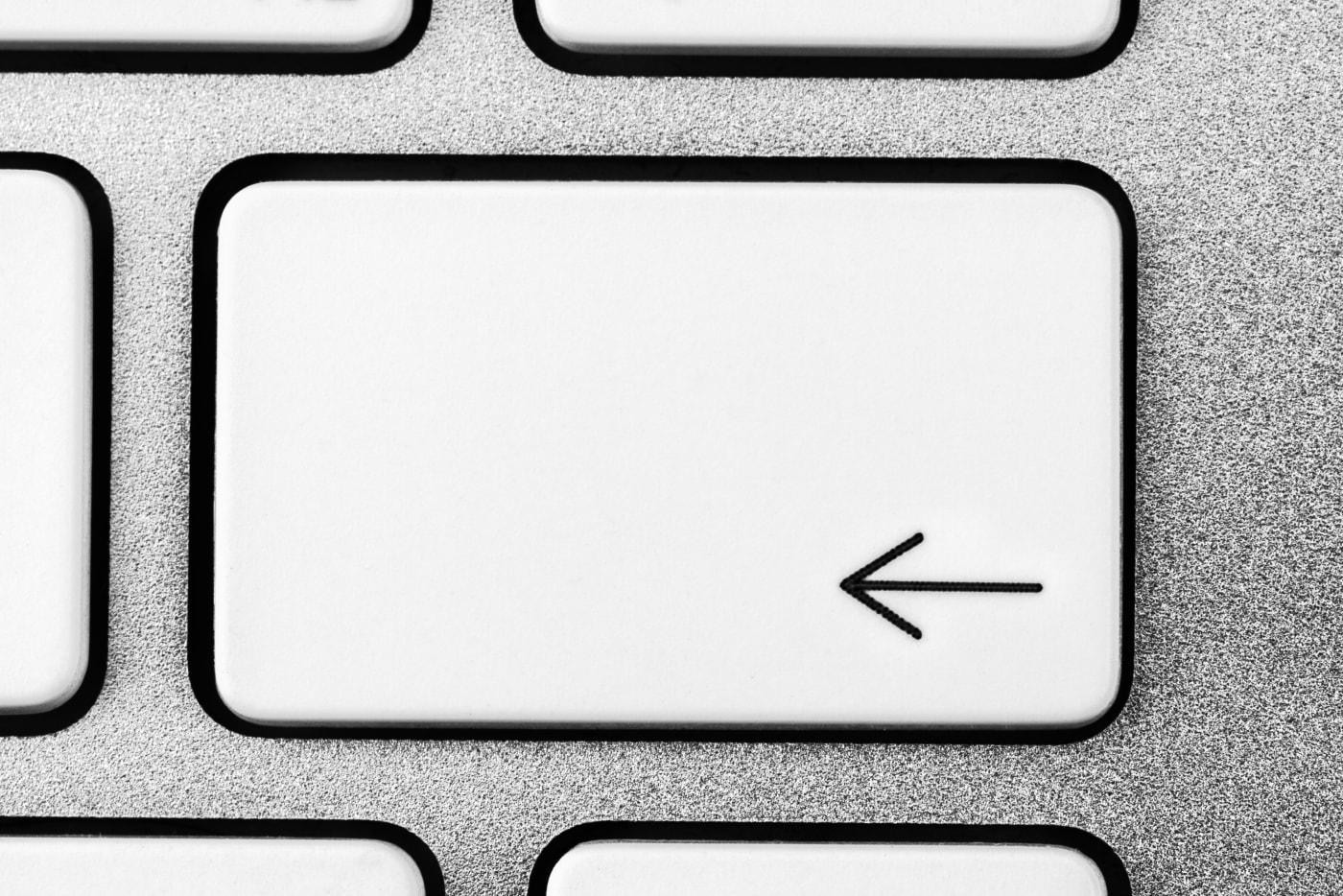 Have you ever filled out a form in Chrome, only to hit the backspace key accidentally? Suddenly you're catapulted to the previous page in your browsing history, losing everything you had just submitted. It's not a deal-breaker, but frustrating all the same. To help, Google is experimenting with a version of Chrome that removes the ability to go "back" with the backspace key. The change was implemented a couple of weeks ago, but seems to be limited to the Canary version of Chrome. Indeed, I was able to replicate the change on Canary (Mac), but not the public channel.

On a Chrome Code Reviews page, Google explains that 0.04 percent of page views are currently triggered by going back with the backspace button. In addition, 0.005 percent of page views are from people using the backspace key after a form interaction. "Years of user complaints have been enough that we think it's the right choice to change this given the degree of pain users feel by losing their data, and because every platform has another keyboard combination that navigates back." Inevitably, some users aren't happy with the change. Especially those that are careful or nimble-fingered enough to have never experienced such a backspace snafu.

One user responded in a Chromium bug tracker thread: "How is someone who grew up in terminal times expected to navigate back when using a two-button mouse? Are you suggesting that the only remaining options are Alt-Left (a two-hand key combo for that I have to move my mouse hand towards the keyboard, and then back) and the back button left of the omnibox (for which I may have to move the mouse across much of the whole display height/width, and then back)?"

Should there be a wide-scale backlash, it's possible Google will reconsider the tweak. In its Chrome Code Review, for instance, the company has anticipated how many will react: "We're doing this via a flag so that we can control this behavior should there be sufficient outcry." So what do you think? Good move, or a feature that shouldn't be removed from Chrome?

In this article: backspace, chrome, chromecanary, chromium, gear, google, internet
All products recommended by Engadget are selected by our editorial team, independent of our parent company. Some of our stories include affiliate links. If you buy something through one of these links, we may earn an affiliate commission.