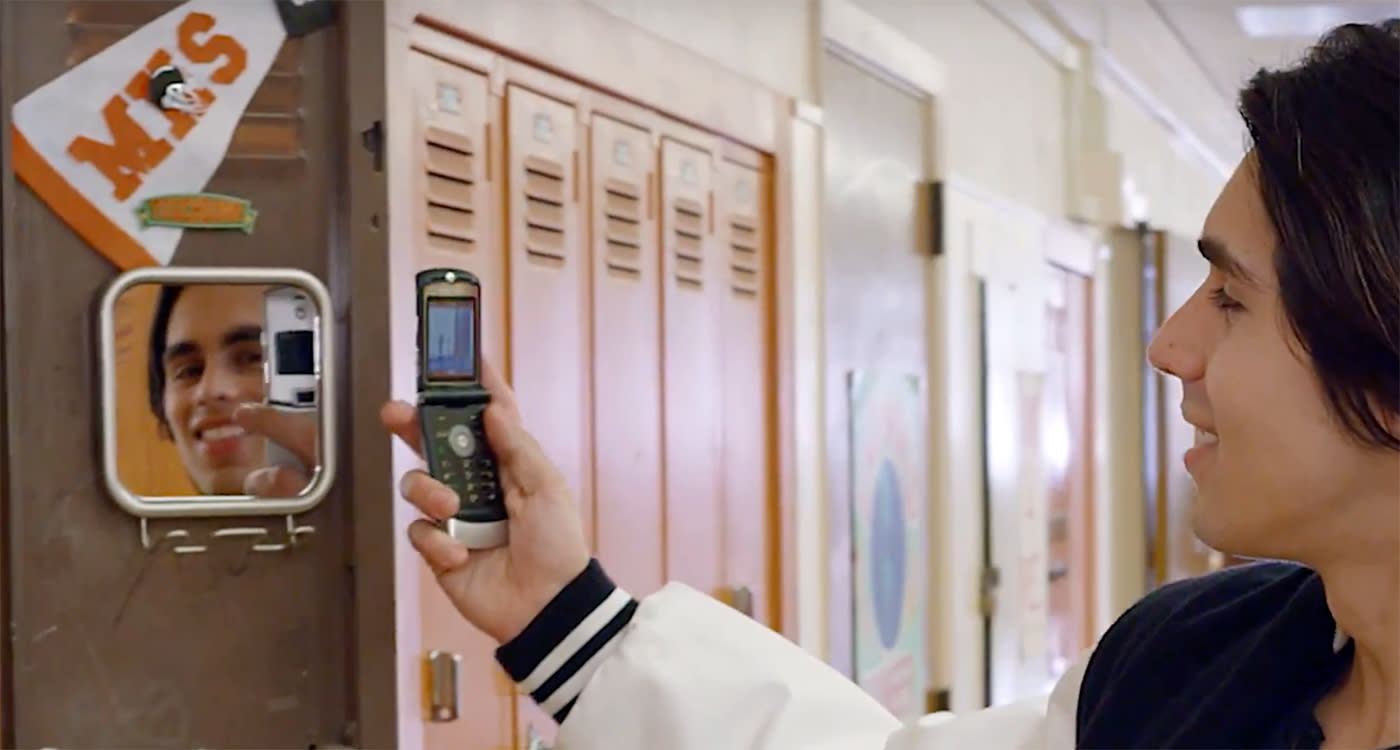 The year was 2004, and Motorola had just announced what was then an insanely thin flip phone, the RAZR V3. It was -- and still is -- a head-turner, and eventually over 130 million units were sold in total. Such were the glorious days of Motorola. Twelve years later, the now Lenovo-owned brand appears to be prepping a relaunch of this legendary model, according to its teaser video of a nostalgic walkthrough at a high school. "Flip back to the Razr days of yesteryear and get ready for the future." Well, our money's on an Android refresh of the RAZR flip phone, and we're already quite stoked about that. The big unveil will take place at Lenovo Tech World on June 9th, and we have a feeling that this new RAZR may overshadow the new Moto X devices that are also expected there.

Update 6/5: Alas, it's not to be. Motorola tells The Guardian that it's not re-releasing the RAZR when Tech World kicks off on June 9th. The clip was ultimately a reminder of how Motorola changed the mobile world with its thin flip phone, rather than the hint of a full-scale revival. Your 2004 self is going to be so disappointed.

In this article: flipphone, gear, lenovo, mobile, moto, motorola, phone, razr, teaser, video
All products recommended by Engadget are selected by our editorial team, independent of our parent company. Some of our stories include affiliate links. If you buy something through one of these links, we may earn an affiliate commission.