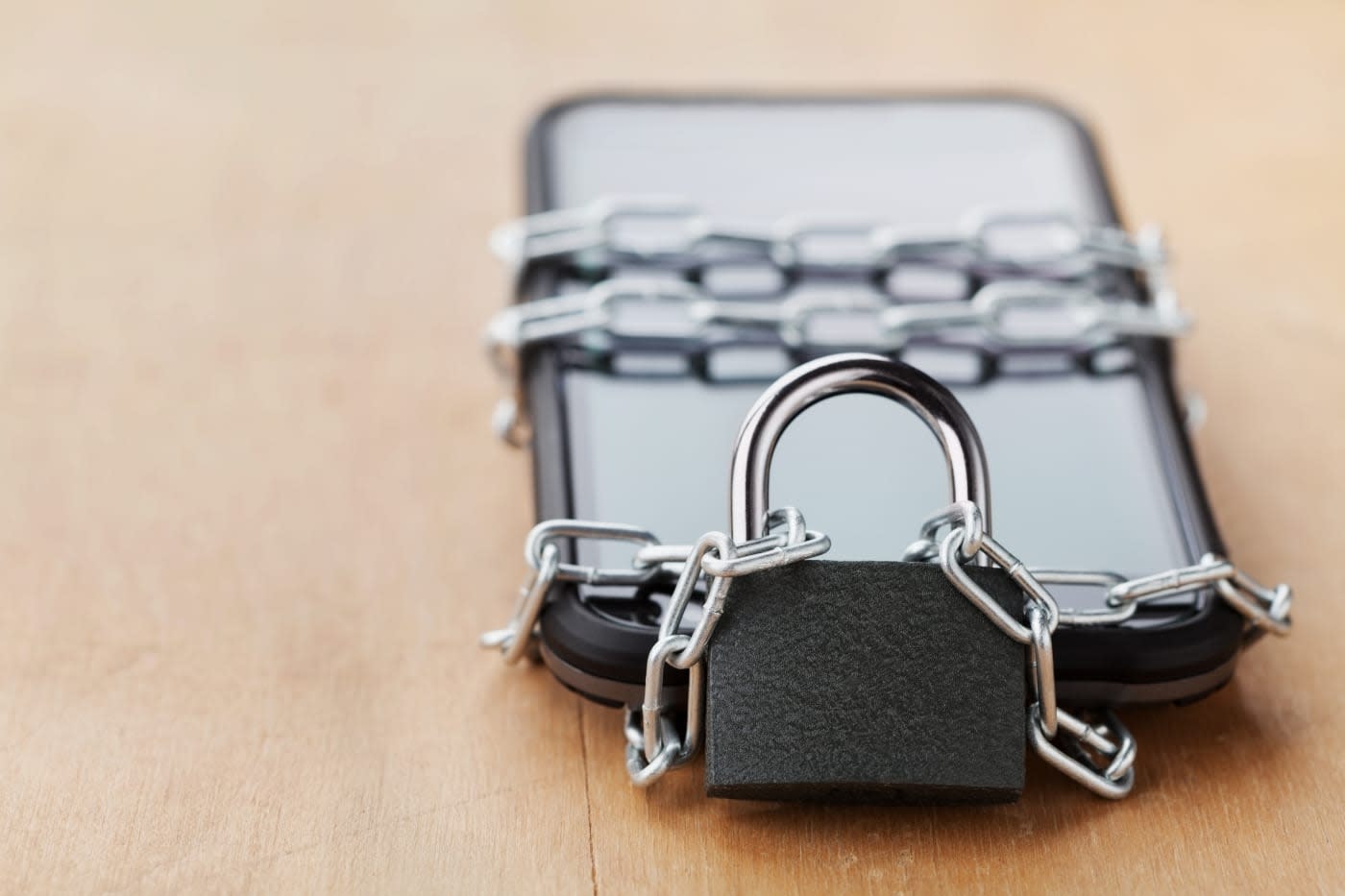 Back in 2015, Google teased the prospect of Project Abacus, a sign-in approach for Android that ditches passwords in favor of a trust system that uses patterns (such as location, typing speed and voice) to verify your identity. But when is it coming out? Sooner than you might think, actually. In a low-key presentation at I/O 2016, Google revealed that Abacus should be in developers' hands by the end of the year. Multiple "very large financial institutions" will start trying it out in June, taking a big step forward from the university tests that began last year.

How well it works depends on how many people are willing to trust Google. Abacus determines patterns based on data collection that's already taking place, but might make you nervous when it's used to skip passwords. You're trading a degree of privacy for convenience, and there's no guarantee that everyone will want to make that sacrifice.

In this article: android, atap, gear, google, googleio2016, internet, mobile, password, privacy, projectabacus, security
All products recommended by Engadget are selected by our editorial team, independent of our parent company. Some of our stories include affiliate links. If you buy something through one of these links, we may earn an affiliate commission.