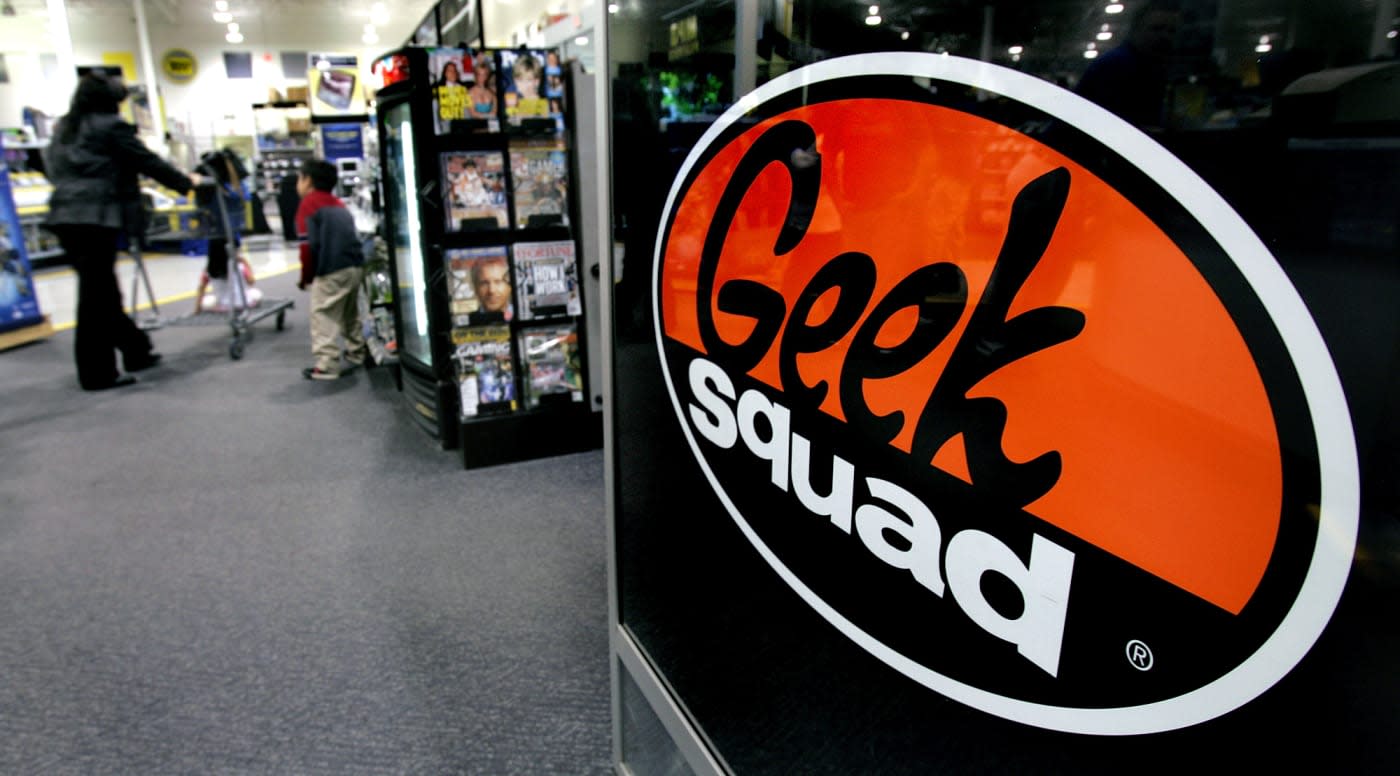 An astute PC technician is supposed to report any illegal content they see while fixing a machine, but one employee of Best Buy's Geek Squad might have gone too far. The defense in a child pornography case alleges that the FBI paid Geek Squad agent Justin Meade to search customers' computers for illegal material, bypassing the warrant the FBI would need to conduct its own searches. A secret informant file supposedly shows that Meade was considered a source for child porn investigations between 2009 and 2012, leading to the bust in question. Attorneys for the accused, Dr. Mark Rettenmaier, want the evidence tossed out as a result.

Both the FBI and Meade deny that there were any orders to conduct searches. The agent says he was only following Geek Squad's reporting policy, which also forbids payments from law enforcement. However, the FBI also acknowledges that it paid Meade $500 for an unmentioned reason -- the question is whether or not this was an after-the-fact reward or an incentive.

It's far from certain that the accusation will stick. The defense could have valid concerns that the FBI violated a constitutional right... or it could be blowing smoke to distract from damning evidence. Either way, this isn't going to quiet fears (however overblown) that law enforcement might use device repair shops as fishing nets for crooks.

In this article: bestbuy, culture, fbi, gear, geeksquad, lawenforcement, personal computing, personalcomputing, police, privacy, rights
All products recommended by Engadget are selected by our editorial team, independent of our parent company. Some of our stories include affiliate links. If you buy something through one of these links, we may earn an affiliate commission.