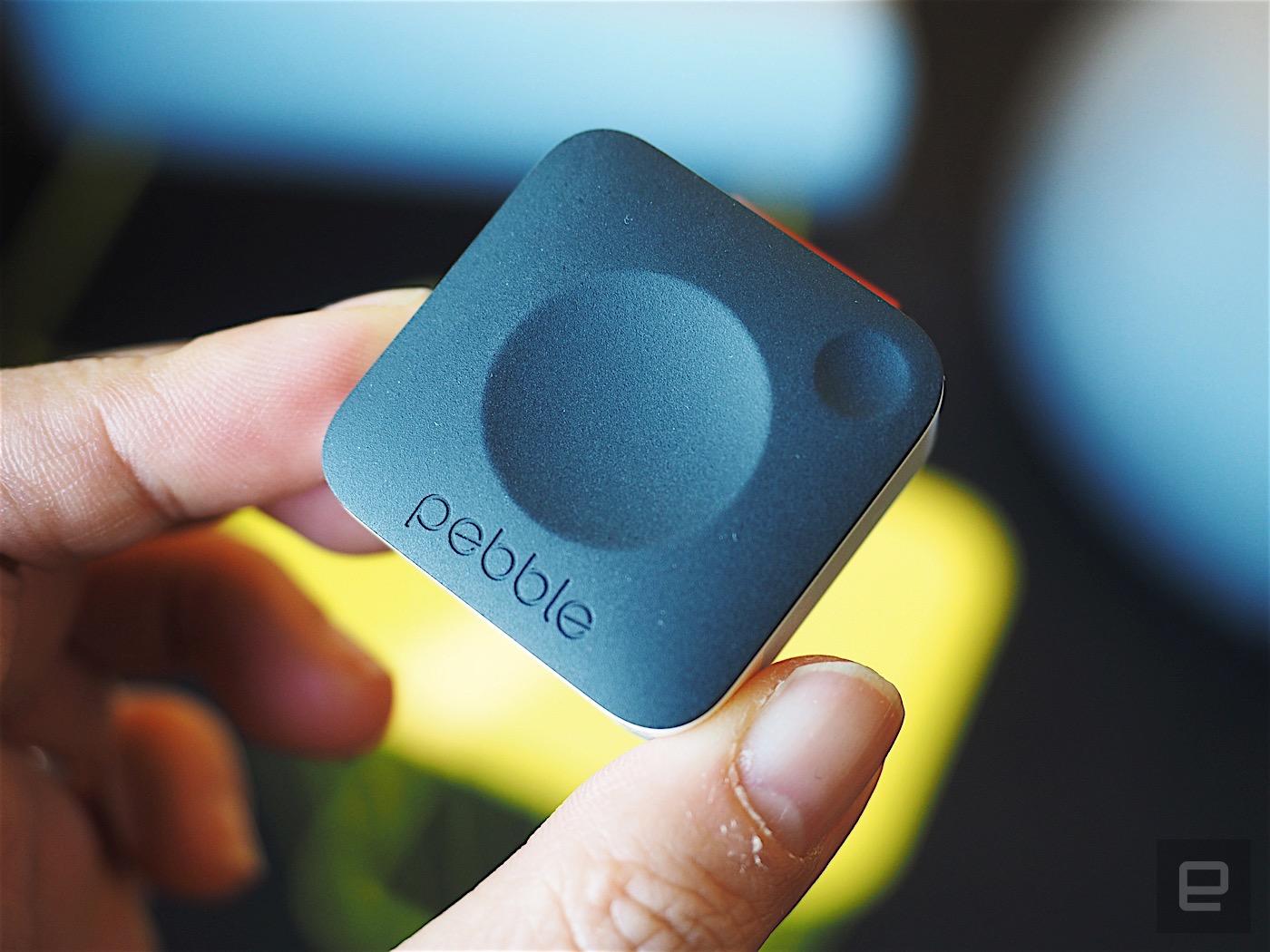 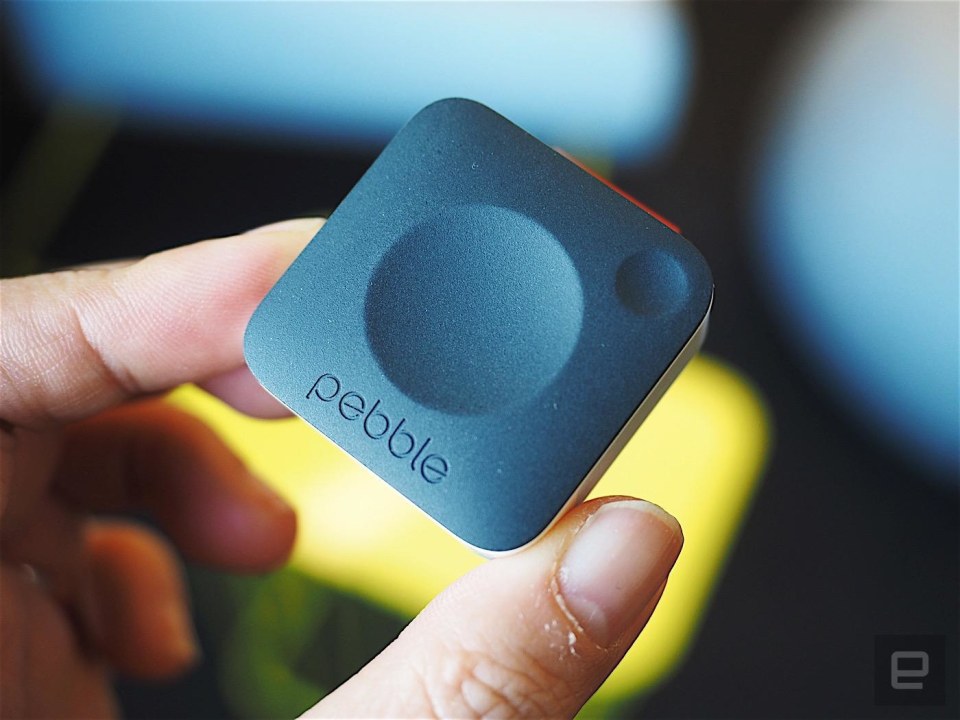 One of Pebble's big goals for 2016 was to focus its efforts on health and fitness. It updated its Health app to provide more-meaningful stats, and just today, it announced two new smartwatches with built-in heart rate monitors.

But that wasn't quite enough. The company also wanted to make something that would let people run without their phones: It needed to have GPS and be able to play music. Unfortunately, bundling all of that functionality into a watch would make it very expensive, so Pebble didn't want to go that route. Instead, it built something entirely different.

This is the Pebble Core, the company's first-ever non-smartwatch. It's an Android-powered wearable designed for runners. It has GPS so you can track your runs and -- here's the interesting part -- a built-in 3G modem that lets you stream music over Spotify. Think of it as a next-generation iPod Shuffle.

That's not all. That same 3G modem can be used to send emergency SOS notifications if you're in trouble. It has WiFi for syncing your running stats with apps like Runkeeper, Strava, MapMyRun, Google Fit and Under Armour.

You can map the Core's buttons -- there's a big one and a small one -- to activate certain apps or actions, like ordering an Uber or calling your spouse. There's a 3.5mm headset jack for earbuds, and it also has Bluetooth if you prefer to go wireless. On its back is a magnetic clip, which can be clipped on to your shirt or your pocket.

As for that Spotify streaming we mentioned earlier, you need a SIM card for that. Also, Pebble tells us that streaming only works with Spotify Premium, thanks to a special partnership between the two companies.

But the Core should still be perfectly functional without a SIM card. You won't be able to stream music, but it does have 4GB of storage that you can load up with songs over WiFi. That isn't much, but the idea here is that the amount should be enough for at least an hour-long workout session. "We've split up the capabilities that runners want into two products," says Eric Migicovsky, Pebble's CEO and founder. "You've got the watch for doing heart-rate and a display. And [the Core] is a tiny little computer that you keep in your pocket."

The Core has other potential uses too. Migicovsky says you can clip it to your kid's backpack to instantly transform it into a kid tracker. It's also kind of like a Tile -- attach it to your keys, for example -- and you'll be able to find it from anywhere, thanks to the GPS and 3G modem.

The Core is usable without a Pebble watch, but having one gives it a bit more functionality. The watch essentially adds a display that you can use to track your speed, distance and pace in real time. You'll also be able to see what song is currently playing, and changing tracks is a little easier too. Otherwise, music controls are relegated to the buttons on your headphones.

As for its battery life, Migicovsky tells me it should last 9 to 10 hours before needing a recharge. It comes with a wireless charger as well as a headphone port cable. As for the price? It'll retail for $99, but it's currently available for preorder on Kickstarter for $69. "We think the Pebble 2 and the Core makes a very compelling combination," says Migicovsky. Seeing as the Pebble 2 is only $129 retail ($99 on Kickstarter), buying both devices would set you back $228 ($168 on Kickstarter), which he says is still pretty affordable when compared to other smartwatches on the market.

That proposition might only be attractive to those already in Pebble's camp, but if you're a fitness nerd on a budget, it's not a bad idea. Still, you'll have to wait awhile before you can get your very own Core: It'll start shipping in January of next year.

In this article: core, gear, kickstarter, mobile, pebble, pebblecore, wearables
All products recommended by Engadget are selected by our editorial team, independent of our parent company. Some of our stories include affiliate links. If you buy something through one of these links, we may earn an affiliate commission.