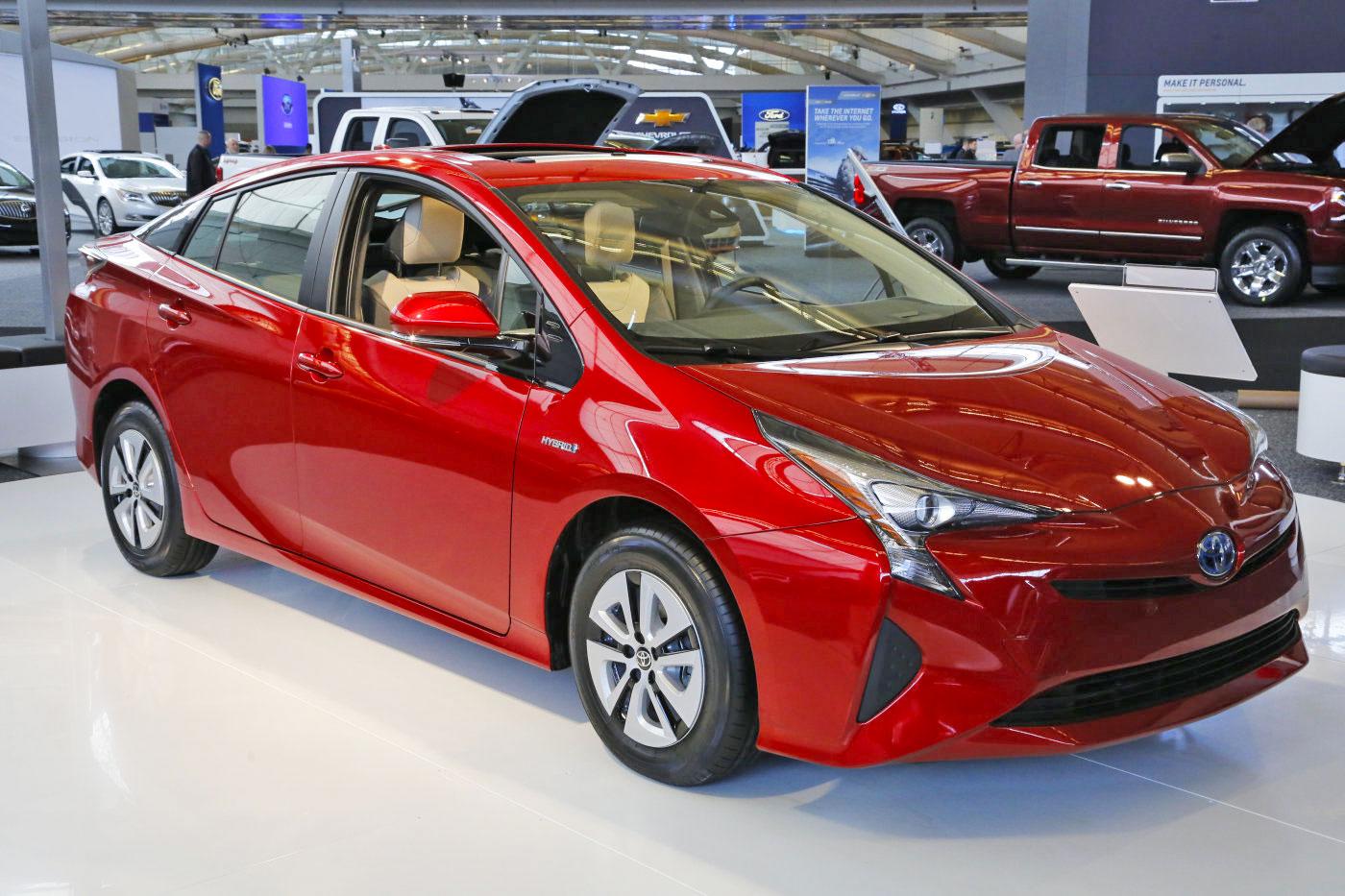 It's been a few years since land-cruising Cadillac Escalades ruled America's streets. Fuel economy has trumped gas-guzzling style since the Great Recession, and hybrid cars surged in popularity. The first mass-produced model was the Toyota Prius, and this year's version goes farther on a gallon of gas than any vehicle Consumer Reports has ever tested.

By their measurements, the 2016 Prius achieves an overall 52 miles per gallon, topping the previous generation's 44 MPG. While that's only slightly better than the 51 MPG managed by the previous record holder, the first generation two-seater Honda Insight, Toyota's hybrid is a family-size sedan with five seats.

Of course, it's only the most efficient mass-produced vehicle among non-electric cars: Tesla's Roadster achieved the equivalent of 119 miles per gallon back in 2011. But unlike an electric car, the Prius doesn't need lengthy plug-in times to recharge its battery, and while Audi's A3 hybrid gets 80 MPG in the right conditions, the Prius gets 52 MPG in almost all conditions. We're all looking forward to the 67 MPG equivalent Toyota Mirai, but until hydrogen fuel cell cars hit the streets, hybrids will keep raising the bar for vehicle efficiency.

In this article: ConsumerReports, hybrid, MilesPerGallon, MilesPerGallonEquivalent, prius, science, toyota, transportation
All products recommended by Engadget are selected by our editorial team, independent of our parent company. Some of our stories include affiliate links. If you buy something through one of these links, we may earn an affiliate commission.