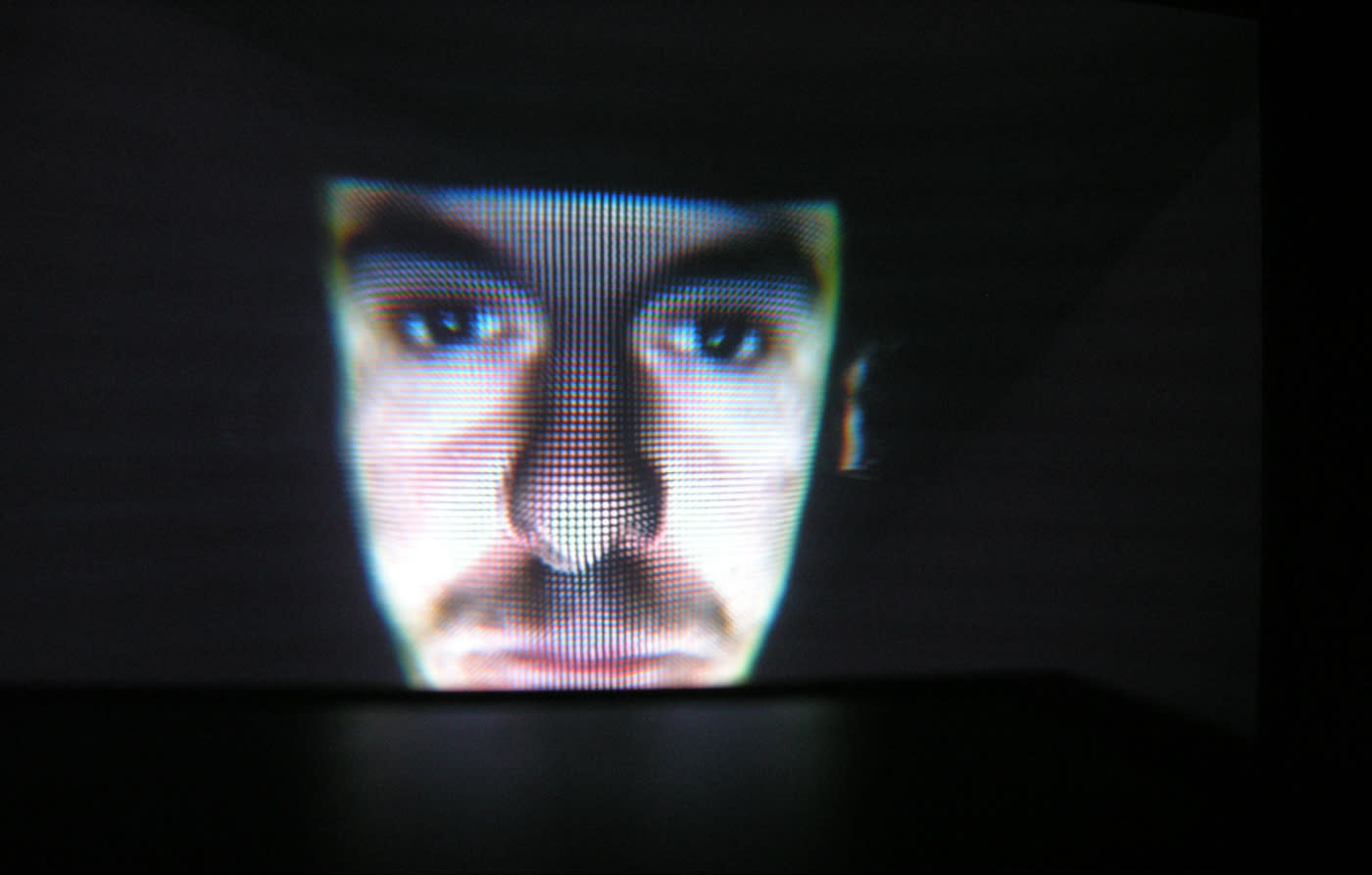 The Illinois Biometric Privacy Act became law in 2008, making it illegal in the state to capture a person's biometric identifiers -- things like fingerprints, iris scans or faceprints -- without explicit consent. This has led to three lawsuits against Facebook, Google and Snapchat, each over the companies' use of face-scanning or -tagging technology. Now, Illinois State Senator Terry Link is attempting to add language to the bill that would make these practices legal in the state, effectively ending the lawsuits, The Verge reports. Note that Link is the senator who originally introduced the Illinois Biometric Privacy Act.

Link's proposed changes alter the definition of a "scan" to be an in-person experience only. The new language defines a scan as "data resulting from an in-person process whereby a part of the body is traversed by a detector or an electronic beam." The revision also adds "physical or digital" photographs to the list of items that are not biometric identifiers. The changes are attached to HB6074, a bill that tackles unclaimed property procedures. The alterations were proposed just before the legislature is set to recess for the long Memorial Day weekend, The Verge notes.

Christopher Dore is a partner with Edelson, the firm working on the lawsuit against Facebook, and he thinks the social network had something to do with the revisions.

"We believe that Facebook is a lobbyist that is a part of this," Dore said, according to The Verge. "The changes that have been proposed certainly mirror the arguments that have been made in our case."

Earlier this month, a judge denied Facebook's motion to dismiss the Illinois case against its face-scanning technology.

Regarding this week's proposed revisions, a Facebook spokesperson tells Engadget, "We appreciate Sen. Link's effort to clarify the scope of the law he authored."

In this article: biometric, culture, facebook, google, illinois, internet, law, Laws, lawsuit, lobbying, personal computing, personalcomputing, privacy, scanning, security, senate, services, snapchat
All products recommended by Engadget are selected by our editorial team, independent of our parent company. Some of our stories include affiliate links. If you buy something through one of these links, we may earn an affiliate commission.