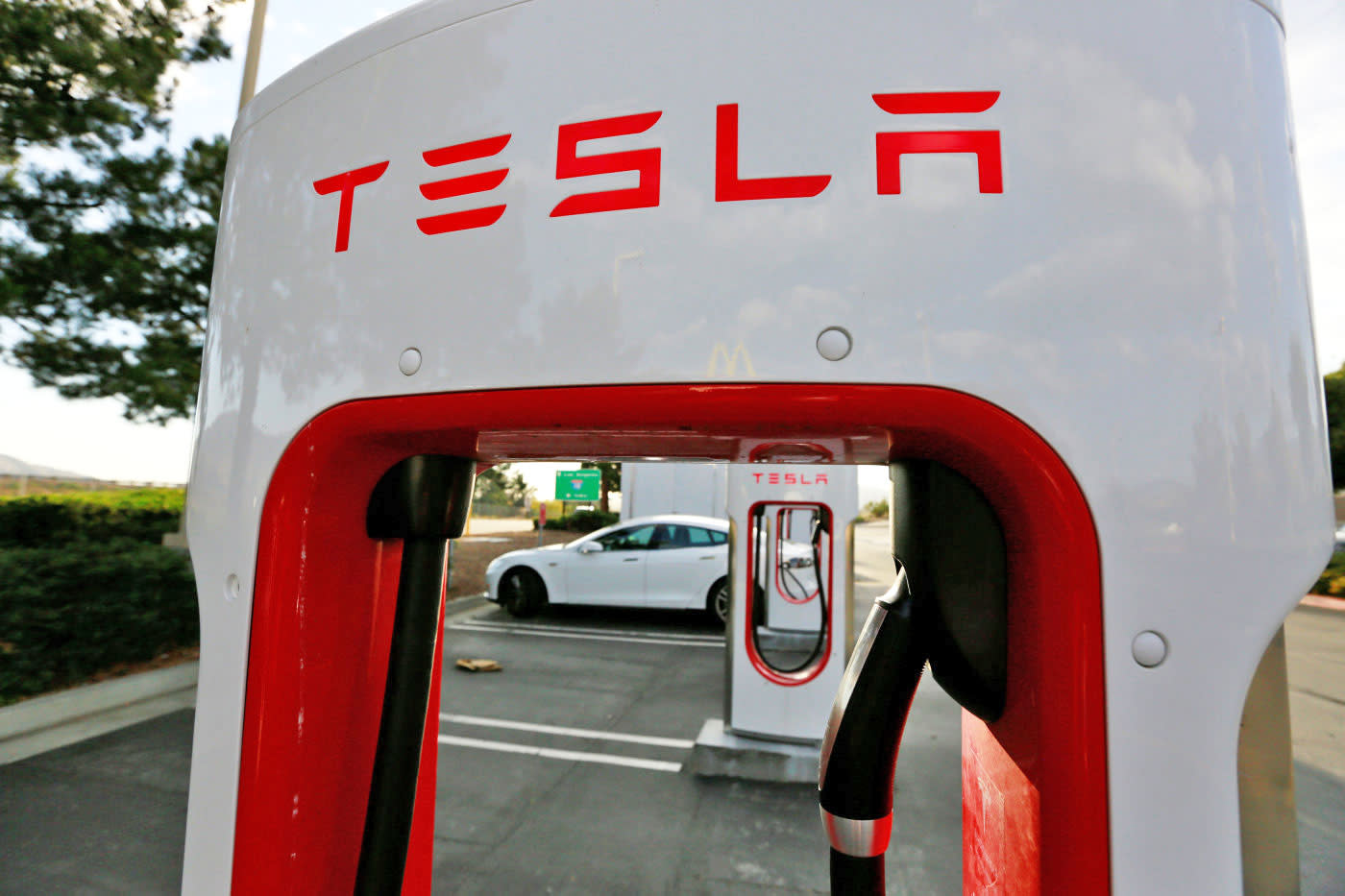 Tesla's early adopters have been enjoying a lifetime of free charging at the company's network of Supercharger stations, but that won't be the case for owners of the forthcoming mass-market Model 3. In today's annual shareholder meeting, CEO Elon Musk explained free charging for life won't be included with the new model, but will be available as an optional package.

For Musk, the decision to not include free power for life was a simple matter of economics. As he told the shareholders (and was quoted by VentureBeat):

To date, we wanted to keep it really straightforward and easy. So that's why the Superchargers are set up, at least to date for people who bought the cars, as free long-distance for life. Obviously that has, fundamentally, a cost. I don't want to make this some big news headline, but the obvious thing to do is decouple that from the cost of the Model 3. So it will still be very cheap — and far cheaper than gasoline — to drive long-distance with the Model 3, but it will not be free long distance for life unless you've purchased that package.

"I just want to emphasize," Musk went on, "what Tesla's motivation is, is to make electric transport as affordable as possible." While the Supercharger network may be useful on long-distance road trips, part of Tesla's motivation here is to change people's behavior about how and where they top off their car batteries. "The best thing to do with an electric car," Musk said later, "is to charge your car where you charge your phone. Would you really take your phone to a gas station?"

In this article: ElonMusk, gear, green, model3, supercharger, SuperchargerNetwork, tesla, transportation
All products recommended by Engadget are selected by our editorial team, independent of our parent company. Some of our stories include affiliate links. If you buy something through one of these links, we may earn an affiliate commission.