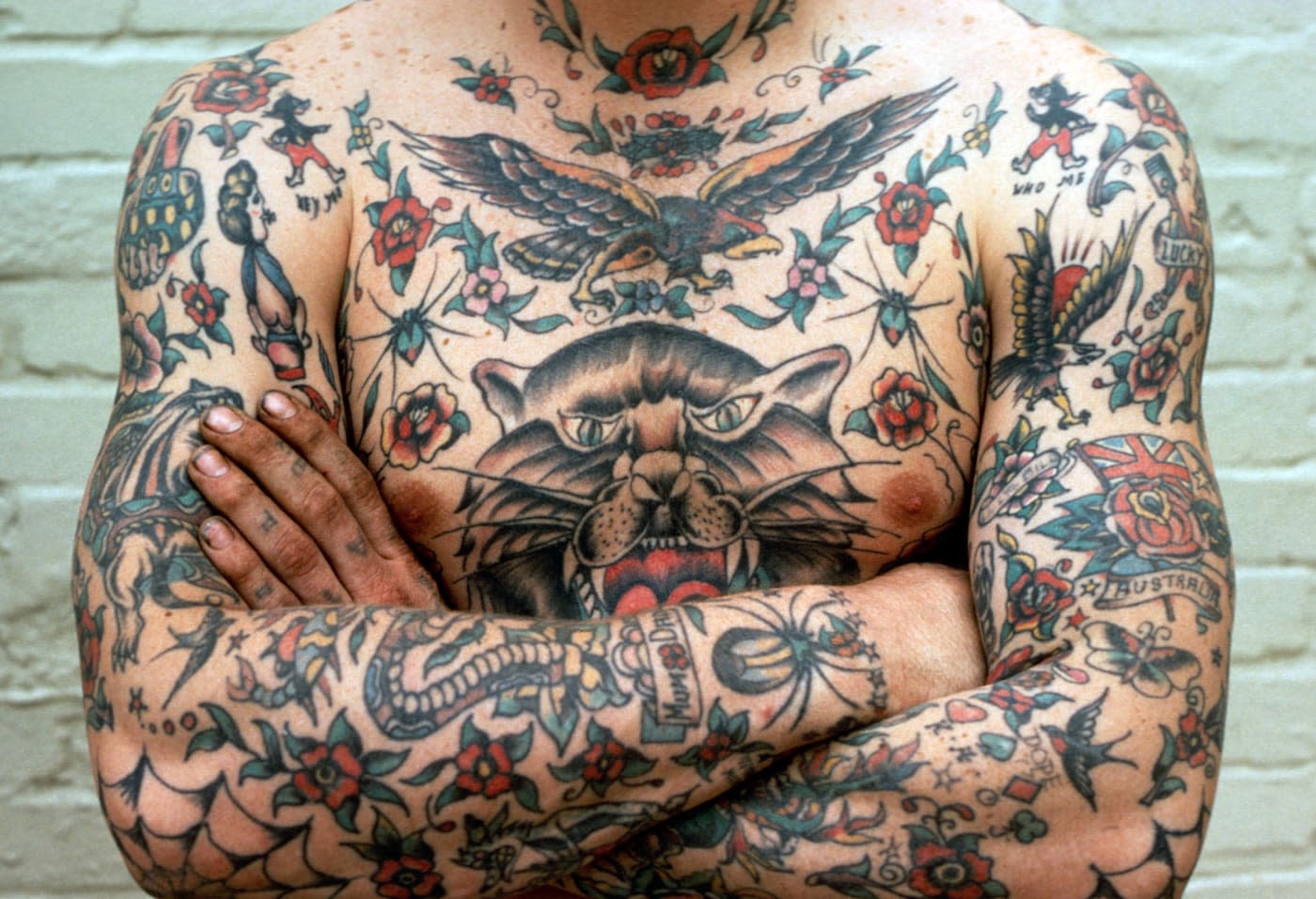 AI-powered image recognition is all the rage these days, but it could have a sinister side too. Since 2014, the National Institute of Standards and Technology started working with the FBI to develop better automated tattoo recognition tech, according to a study by the Electronic Frontier Foundation. The idea here is to basically develop profiles of people based on their body art. The EFF says that because tattoos are a form of speech, "any attempt to identify, profile, sort or link people based on their ink raises significant First Amendment questions."

There are supposedly some some serious ethical concerns at play here. For one, 15,000 images from inmates and folks who've been arrested were given to third parties to further test outside algorithms. Many of these tattoos apparently had personally identifying information in the frame along with the ink itself (think: names of loved ones, faces and birthdates). There's the ethical morass of using prisoners as test subjects at play here, as well.

The trial run was based on 15,000 images (Tatt-C), but the next phase (Tatt-E) will be comprised of over 100,000 photos pulled from Florida, Michigan and Tennessee law enforcement and correctional facilities when it starts this summer. The EFF also says that the NIST has unfairly and inappropriately targeted religious groups as part of their study. Catholic symbology like a cross, Jesus wearing a crown of thorns or praying hands with a rosary are among examples of the religious tattoos under examination.

You might be asking what the difference is here between the algorithm for identifying people is and the books of tattoo photos law enforcement has collected over the years. Well, the gist of it is that the algorithm could be used to automatically associate criminals with a specific tattoo or tattoo pattern as a member of a gang, regardless of context. It might not be 100 percent accurate, but it could connect people (correctly or incorrectly) based on body art.

Unlike the results of a neural net counting calories in food or captioning a photo, if this algorithm gets something wrong it could have dire consequences for people. What's more, tattoo removal is expensive. A person's ink they got because they were drunk with coworkers in New York at 4 AM might not represent who they are and what they think currently. For a more famous example, think of Edward Norton's character from American History X and his Nazi tattoos. Coming out of prison may have changed his extreme ideology, but that giant swastika on his chest was pretty indelible.

The EFF writes that after conversations with the NIST, the government research division will look further into the project, but didn't say anything about delaying its massive second phase of research.

In this article: eff, ElectronicFrontierFoundation, ImageRecognition, NIST, politics, science, tattc, tatte, tattoo
All products recommended by Engadget are selected by our editorial team, independent of our parent company. Some of our stories include affiliate links. If you buy something through one of these links, we may earn an affiliate commission.