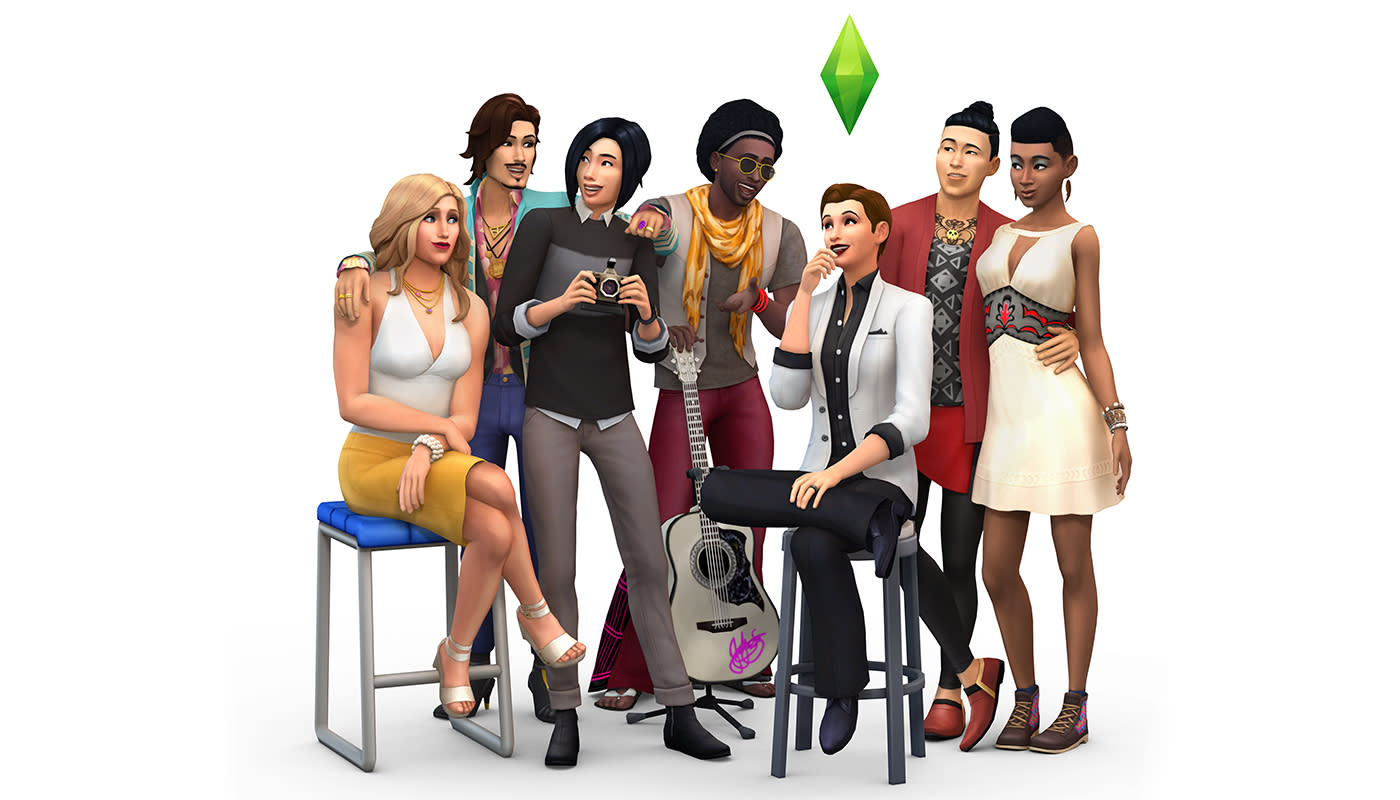 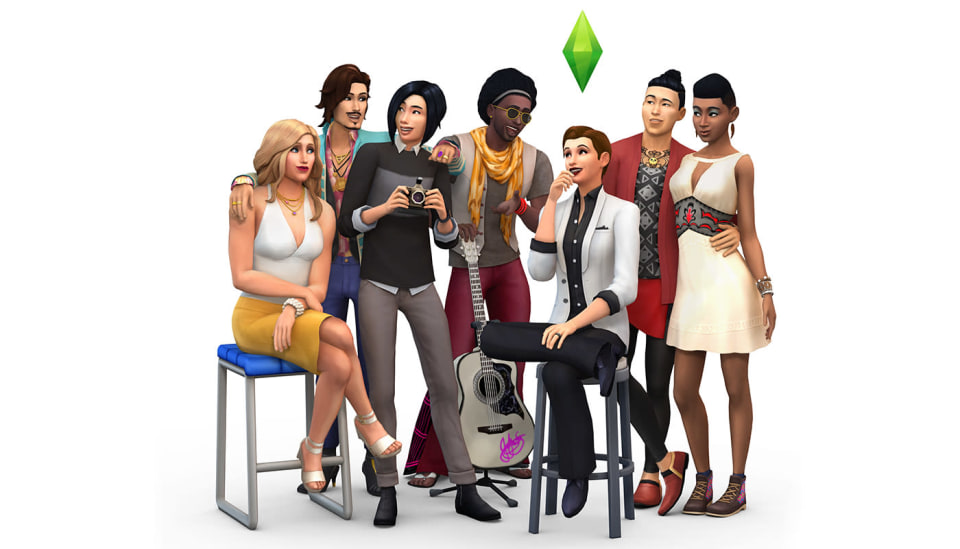 The Sims franchise is all about customization. The city-building games feature wild objects, buildings, people and professions that can be combined in all manner of ridiculous ways, from blue-skinned rocket scientists with a deep love of cacti to museum curators who enjoy a good naked walk around fine art displays. Personal choice is the joy of the game. That's one reason it was strange to have customization options in The Sims 4 that were exclusive to either gender. Female characters couldn't use the clothes, hairstyles, physiques and voice options that were designated for men, and vice versa.

That is, until today.

A free update released Thursday for The Sims 4 makes more than 700 existing pieces of content gender-neutral, allowing players to alter their characters in any way they wish for the first time. Women can have deep voices, broad shoulders and blazers, and men can have dresses, long hair and heels, for example. The update applies to customization options in the base game as well as existing DLC packs for the "Create a Sim" mode.

"The Sims has long been an inclusive game built by a diverse team for a diverse audience," lead producer Lyndsay Pearson says. "We've been working on this update for more than a year, and it's about giving players more ways to be creative and express themselves. Players have always been able to customize their Sims' hair, age, skin tone and more. This is a natural evolution of that gameplay freedom."

"We're passionate about creating an inclusive environment where players are empowered." - Lyndsay Pearson

Pearson says players would often ask for gender-neutral options, and removing those restrictions makes perfect sense for a game focused on creativity and personal style. After every new update, the Maxis team looks forward to seeing what players come up with and how they use the tools they're given, she says. Removing gendered items only broadens the potential for creativity and expression.

"We're excited to see how players use the gender-customization options to express themselves and tell their stories," Pearson says.

Today's update wasn't prompted by recent real-world conversations about transgender rights or bathroom politics -- it's been in the works for more than a year, after all, nearly since the game's launch in September 2014. However, Pearson acknowledges that video games, just like other forms of mass entertainment, can influence the way people think about issues like gender, sexuality and social mores. In turn, society influences how developers approach their craft. Video games are immersive forms of entertainment, and they can't be separated from the people creating or playing them.

Maxis and publisher EA are proud to have a "long history" of fostering personal creativity and providing representation for all types of people, Pearson says.

"That's why we're passionate about creating an inclusive environment where players are empowered to be creative and express themselves," she adds. "We give players the tools to reflect the world around them and bring their imaginations to life."

Pearson hopes the update inspires players to tell their own stories -- or the stories of a succulent-loving, blue-tinted rocket scientist. It's entirely up to the players.

In this article: av, culture, customization, DLC, EA, gaming, gender, Maxis, personal computing, personalcomputing, thesims4, update
All products recommended by Engadget are selected by our editorial team, independent of our parent company. Some of our stories include affiliate links. If you buy something through one of these links, we may earn an affiliate commission.