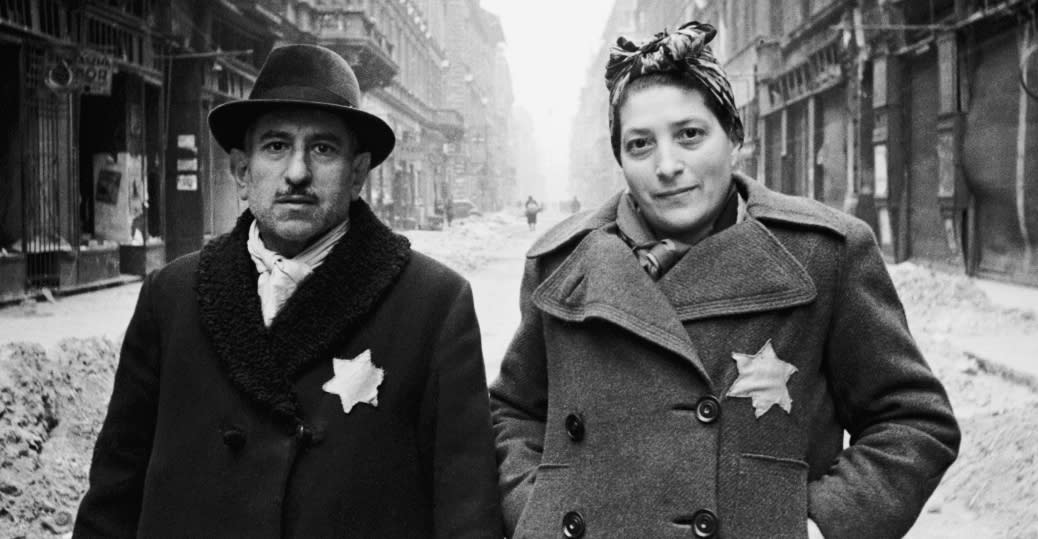 Following a detailed investigation by Mic, Google has pulled a Chrome extension that was used by racists to identify and track Jewish people online. The plugin, called "Coincidence Detector," added a series of triple parentheses around the surnames of Jewish writers and celebrities. For instance, visiting the page of Mic writer Cooper Fleishman, you'd see his surname presented as (((Fleishman))) -- turning the symbol into the digital equivalent of the gold star badge used to identify Jews in Nazi Germany. Until Google banned it for violating its policy on hate speech, the plugin had just under 2,500 users and had a list of 8,768 names that were considered worthy of tracking.

The plugin was created by altrightmedia, with no one person yet coming forward to claim authorship of the program. As Mic explains, it is sarcastically named Coincidence Detector in the service of a conspiracy theory that suggests that all Jews are engaged in a bid to undermine society. As Mic explains, the parentheses were popularized by right-wing website the Right Stuff, which suggested that all Jewish names have an echo. When used, it can provide a signal to far-right groups to target named Jewish people with insults and threats of violence. Motherboard reports that the symbol is already being reclaimed by Jewish writers online, who have added parentheses to their Twitter names. Now that the plugin has been withdrawn, other white supremacists will have to get working on fresh code -- which takes ages when you're typing with just your knuckles.

In this article: CoincidenceDetector, Crime, culture, Echo, google, internet, Jewish, NeoNazi, politics, Racism, WhiteSupremacy
All products recommended by Engadget are selected by our editorial team, independent of our parent company. Some of our stories include affiliate links. If you buy something through one of these links, we may earn an affiliate commission.