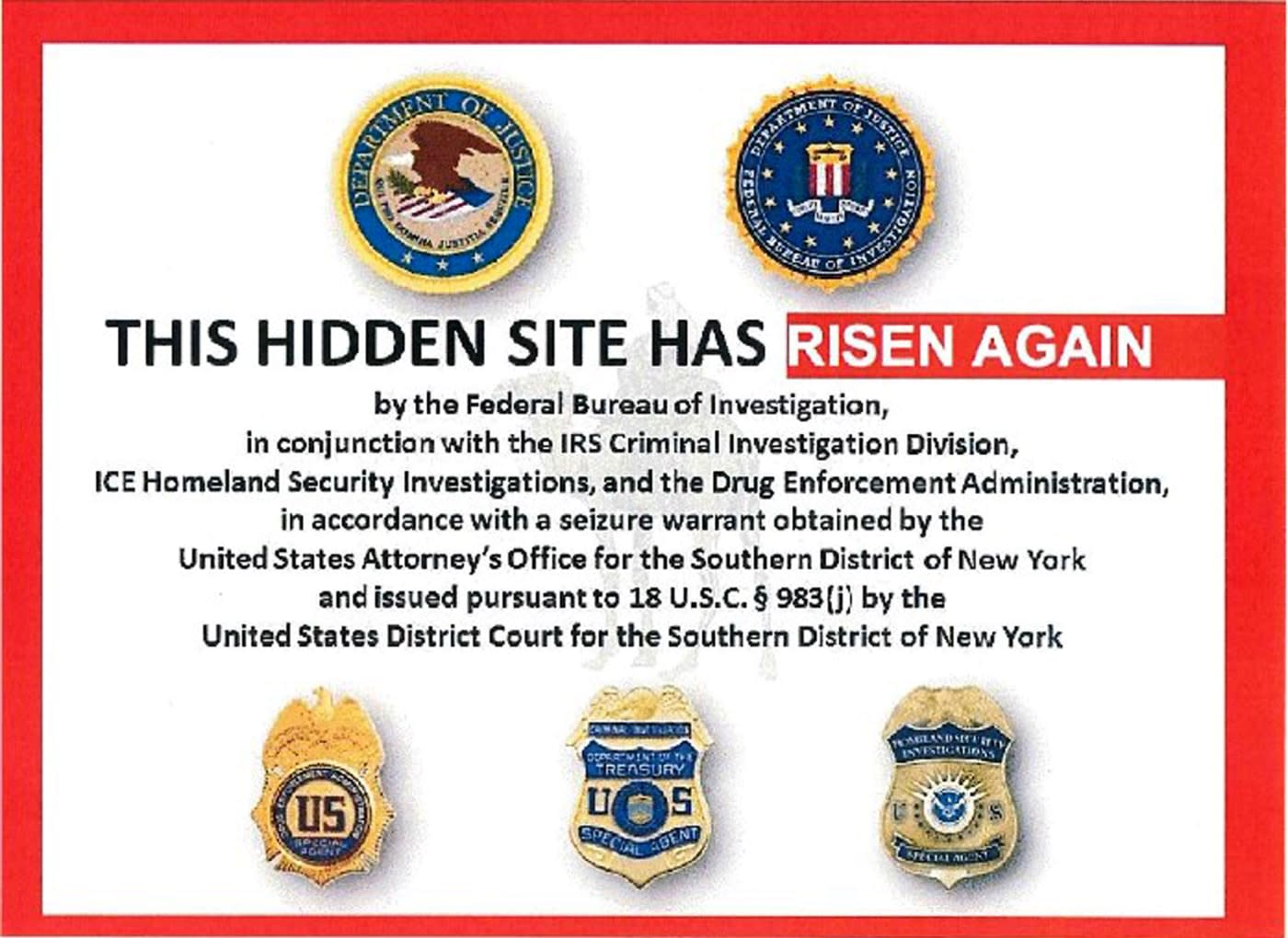 It's clear that authorities want Silk Road 2.0's operators to face stiff penalties for running an online black market... even when they're not the top dogs. A federal judge has sentenced Brian Farrell, a key assistant to site architect Blake Benthall, to 8 years in prison. Farrell had pleaded guilty in March to conspiring to sell illegal drugs (including cocaine, heroin and meth) through the Dark Web portal, which emerged just weeks after law enforcement shut down the original Silk Road in fall 2013.

The penalty isn't entirely shocking. Prosecutors say that Farrell admitted to being vital to Benthall. He may not have been running the show, but he was more than just a cog in the machine. However fitting the penalty might be, it's likely intended as a warning to other secret site workers: you won't get a slap on the wrist just because you're a subordinate.

In this article: bitcoin, blackmarket, brianfarrell, crime, culture, darkweb, internet, law, silkroad, silkroad2.0, tor
All products recommended by Engadget are selected by our editorial team, independent of our parent company. Some of our stories include affiliate links. If you buy something through one of these links, we may earn an affiliate commission.