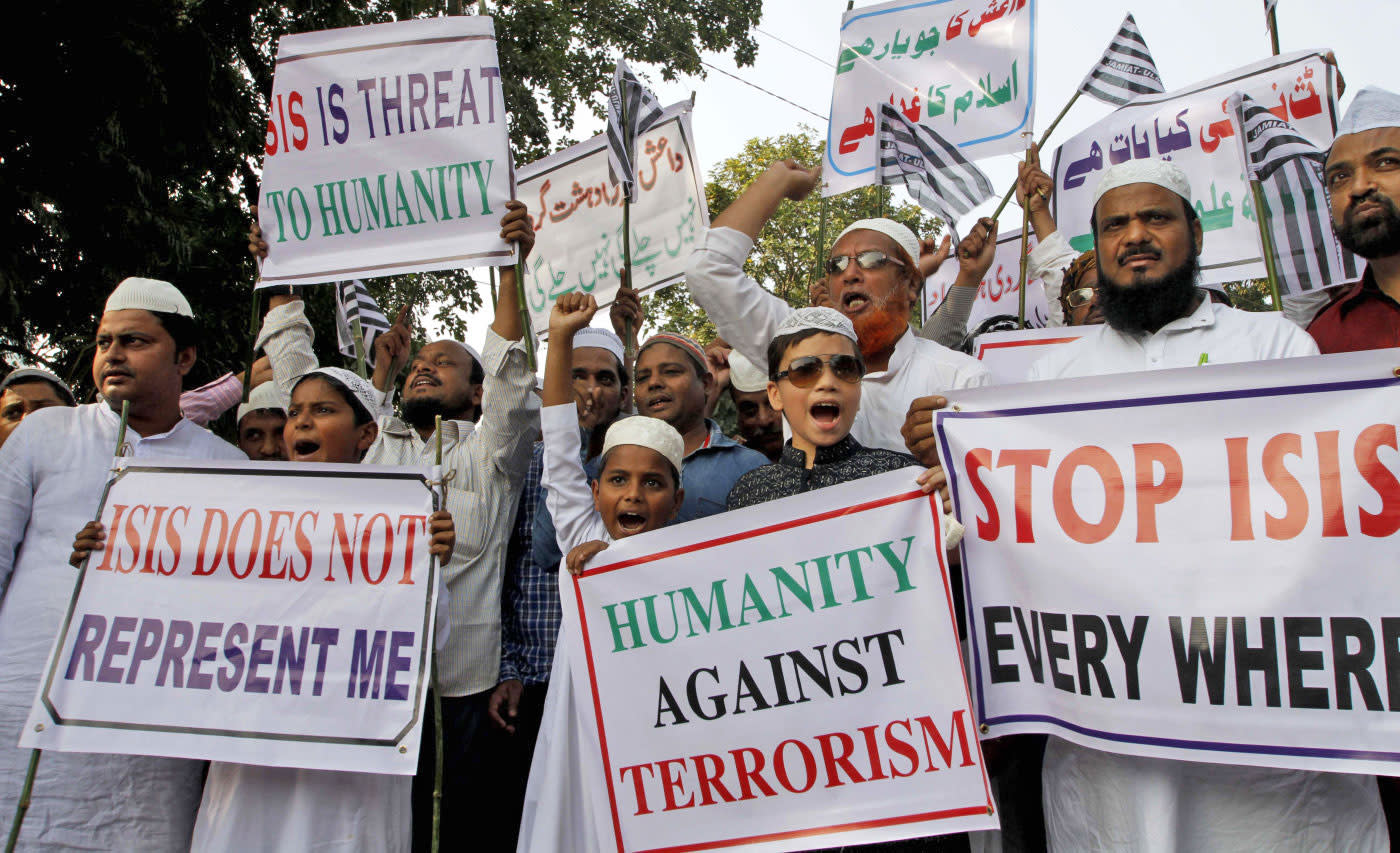 ISIS' attempts to disseminate its extreme message through mobile apps might be backfiring. Motherboard has learned that the group is warning members of fake, malware-laden versions of its Android apps that allegedly spy on users. While it's not clear who's creating the apps (besides "dubious sources"), it's implied that at least one government is trying to snoop on ISIS through unsuspecting members. Those militants can't just stick to 'official' sources to be safe, either -- ISIS' official channels frequently go down, so many of those backing the group's hateful cause have no choice but to go through unofficial routes.

The revelations show just how difficult it's becoming for ISIS to spread propaganda now that governments and social networks are doing more to fight online extremism. Simply put, the outfit can't assume that any of its digital communication avenues are reliable, whether they're apps or chat channels. It either has to withdraw its efforts or accept that spying and takedowns will be par for the course. Not that anyone targeted by the ultra-violent organization is about to complain, mind you.

In this article: android, app, culture, daesh, extremism, gear, isis, islamicstate, malware, mobile, politics, spying, surveillance, terrorism
All products recommended by Engadget are selected by our editorial team, independent of our parent company. Some of our stories include affiliate links. If you buy something through one of these links, we may earn an affiliate commission.