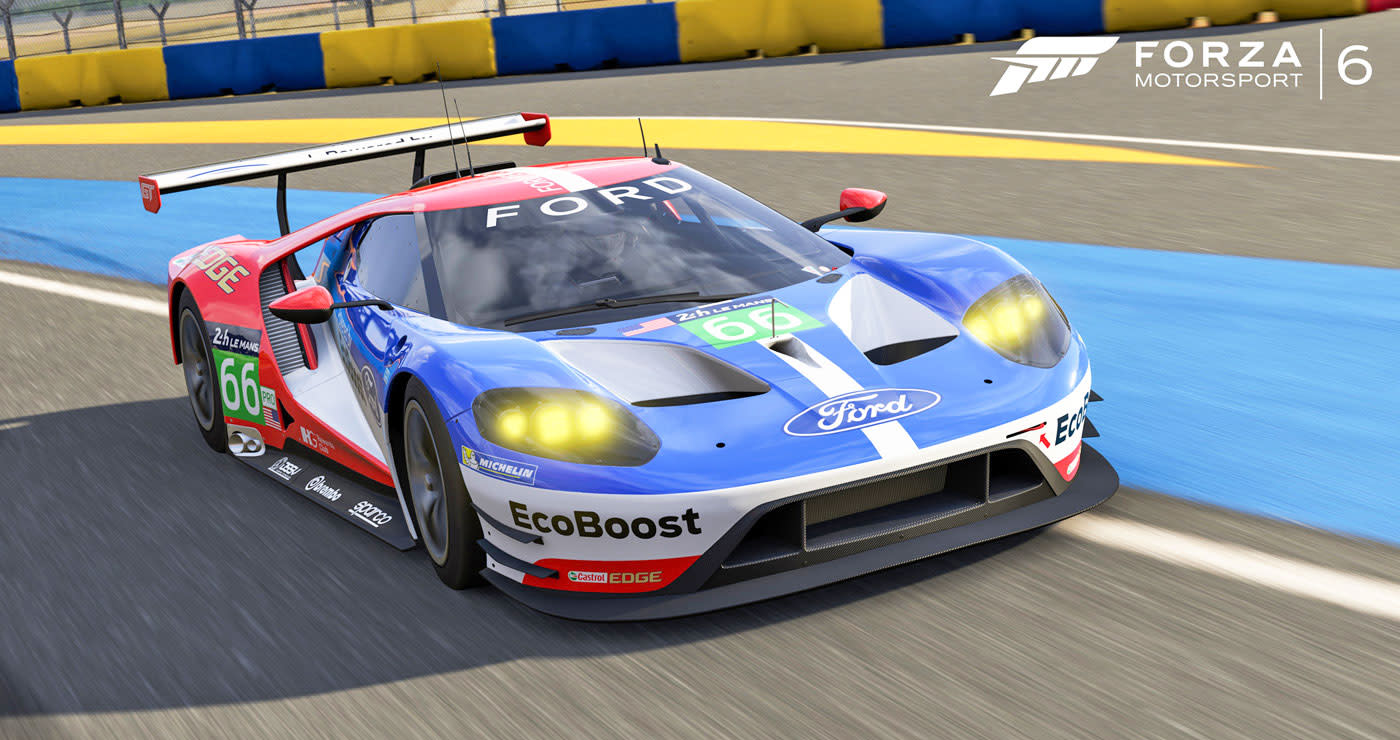 Microsoft and Turn 10 definitely aren't shy about turning the Forza Motorsport series into a competitive gamer's dream. They've unveiled the Forza Racing Championship, a company-run league (no third-party collaborations here) that invites anyone to race for real prizes. Most details aren't available yet, but the championship will kick off with Forza Motorsport 6 in the summer. And don't worry, you'll still get something out of it even if you have no intentions of making a name for yourself. Anyone who has played Forza 6 is getting a code for a free Ford GT Le Mans car, so you'll have something new to try when you're racing purely for fun.

In this article: av, esports, ForzaMotorsport, forzamotorsport6, forzaracingchampionship, games, gaming, internet, microsoft, turn10, video, videogames, xboxone
All products recommended by Engadget are selected by our editorial team, independent of our parent company. Some of our stories include affiliate links. If you buy something through one of these links, we may earn an affiliate commission.