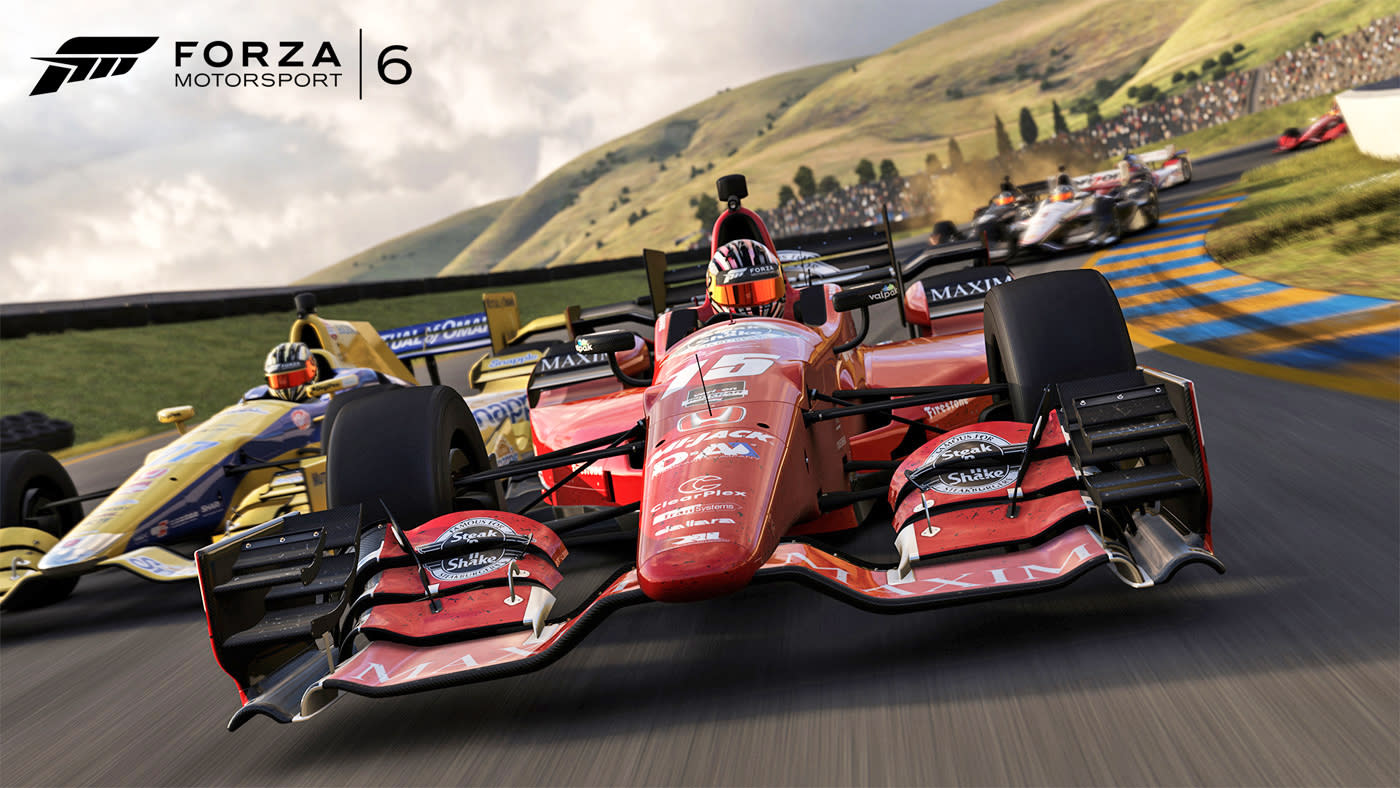 If you're the sort to regularly set lap records in Forza Motorsport 6, you're about to have your moment in the sun. Making good on its bet on eSports, Microsoft has announced two Forza-based eSports tournaments for late March that give any would-be Lewis Hamilton a chance at winning real prizes. The first, the Race Off Pro Series, will have you vying for Formula E glory starting on March 24th. If you place well enough in time trials and full-on races, you'll win a trip to London to compete in a championship with cash prizes.

The second is more up your alley if you're not so fond of electric cars. Major League Gaming is hosting its first Forza Motorsport 6 tournaments starting on March 26th. They're free to enter, and give you the choice of racing S Class cars either one-on-one or in three-person teams. So long as you thrive, you'll head to New York to compete in a cash prize tourney on May 21st. Winning either competition isn't going to be easy when you'll likely be facing racers who've memorized every last inch of the track. Nonetheless, it's likely your best chance at translating your Xbox One racing skills into tangible rewards.

In this article: av, esl, esports, formulae, forzamotorsport, forzamotorsport6, gaming, majorleaguegaming, microsoft, mlg, racing, videogames, xboxone
All products recommended by Engadget are selected by our editorial team, independent of our parent company. Some of our stories include affiliate links. If you buy something through one of these links, we may earn an affiliate commission.