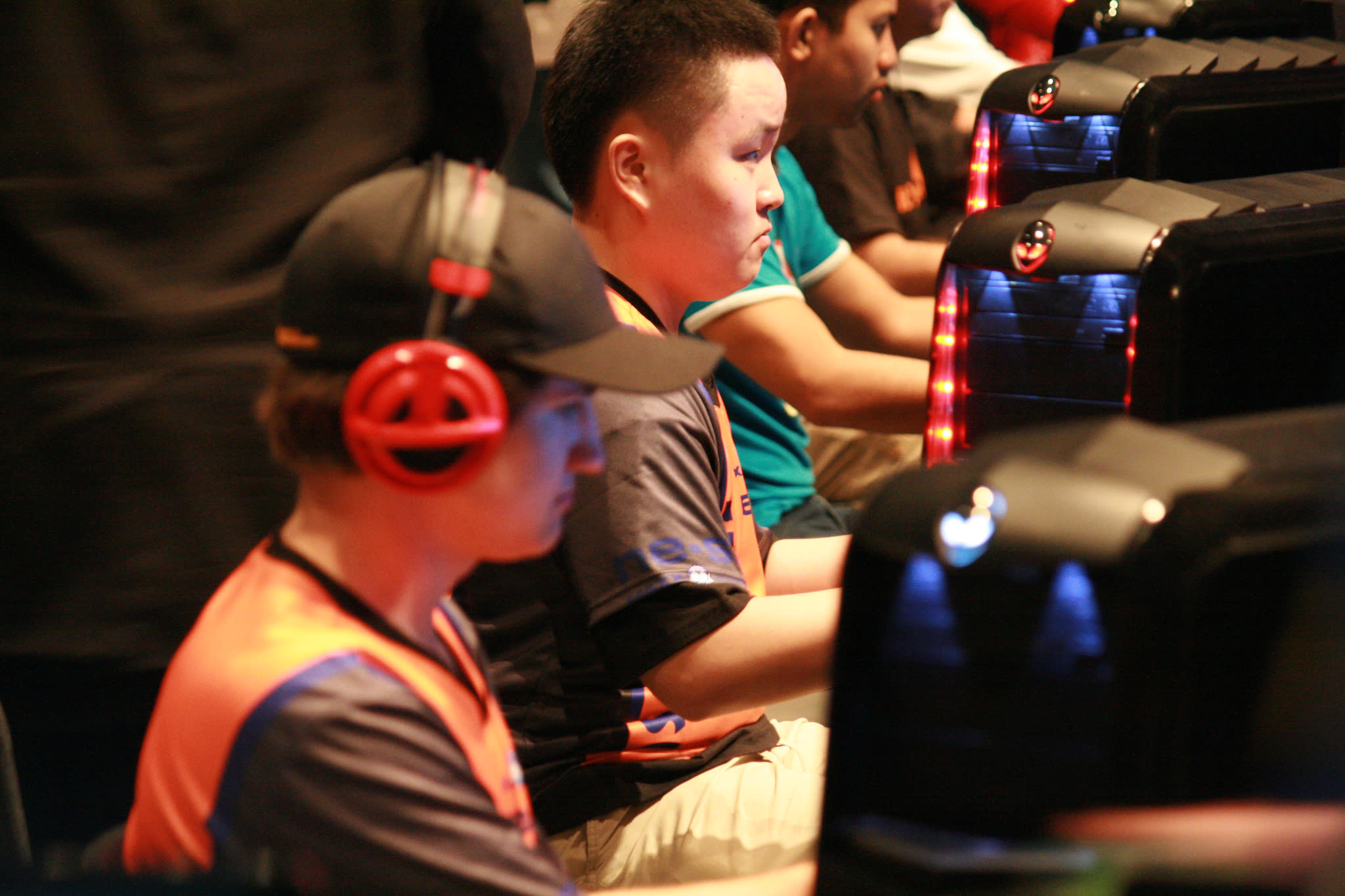 Mike Sepso co-founded the eSports organization Major League Gaming in 2002. In October 2015, he left MLG to work for Activision Blizzard -- the studio behind Destiny, Call of Duty and Hearthstone -- as Senior Vice President of its new competitive-gaming business led by former ESPN CEO Steve Bornstein. In the division's first major move, Activision today announced its purchase of MLG's eSports staff and assets in a deal reported to be worth $46 million. Sepso just helped Activision acquire the business he founded 13 years ago.

Did he ever dream of ending up in a situation like this?

"No one could have put that together," Sepso tells me, laughing. "And if you'd asked me four months ago, I would have said no."

Activision is diving into the eSports business full-force in 2016. It now owns MLG's eSports assets, meaning it controls its software, sites, livestreaming systems and broadcast technology as it relates to professional and competitive gaming. Activision also absorbed all of MLG's eSports staff, including co-founder Sundance DiGiovanni.

"The rumors of Sundance's demise are incorrect, actually," Sepso says. DiGiovanni would have been on the call with Sepso, but he was flying back from vacation at the time (and probably checking Twitter a lot, since reports of this deal broke over the New Year's holiday).

"He's essentially going to continue what he's been doing, but without the headaches that come along with running an independent business in eSports," Sepso says. "Really focused on helping our team build out the best eSports content in the world and overseeing our public-facing brand. He's kind of the hotline to the community."

Under the MLG banner, Sepso and DiGiovanni launched the first-ever televised eSports competition in 2006 with the Halo 2 Pro Series on USA Network. Since then, they've worked to publicize and legitimize professional gaming for a mainstream audience, hosting tournaments and broadcasting events featuring competitive Call of Duty, StarCraft, Halo, League of Legends and Counter-Strike, among other feats. MLG owns an eSports arena in Ohio and it has a livestreaming business, MLG.tv.

Fans of MLG's services and competitions shouldn't fret just yet -- Sepso says that it should be business as usual, at least for a while.

Activision isn't looking to change what MLG does, necessarily, but it may expand its offerings.

As we talk, Sepso focuses on this idea of "premium eSports content," too. While sites like Twitch and YouTube, and pro gaming leagues like the ESL, are partners in Activision's eSports business, there are still some holes in the market left to fill. Rival publisher EA is even getting in on the game with its own eSports division, and indie studios are coming around as well.

"Premium content," in Activision's case, is not like the user-generated videos and streams featured on Twitch or YouTube Gaming, Sepso says. He imagines ESPN-level endeavors -- shows with high production values for professional gaming, rather than traditional sports.

"There's a big opportunity in the premium content and distribution space that isn't serviced by the existing distribution platforms or content creators," Sepso says. "And I think that's a place -- based on our resources, that's kind of something we can bring to the table in a very big way. And I think that's a huge part of 'mainstreaming' this whole sport and this type of content for a bigger, more mainstream audience."

In this article: Activision, activisionblizzard, av, business, esports, gaming, MajorLeagueGaming, mikesepso, mlg, personal computing, personalcomputing, ProfessionalGaming, ProGaming
All products recommended by Engadget are selected by our editorial team, independent of our parent company. Some of our stories include affiliate links. If you buy something through one of these links, we may earn an affiliate commission.