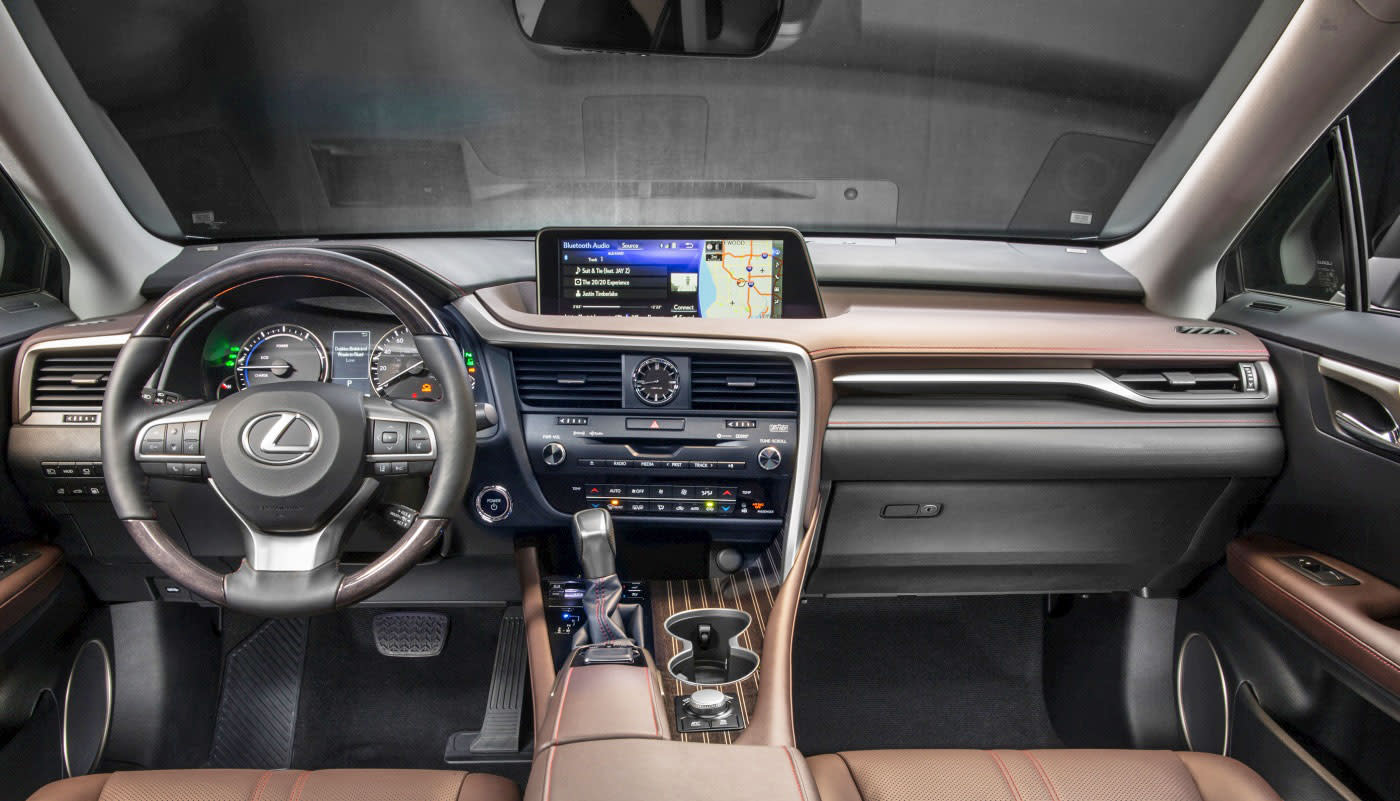 As upgraded systems bring cars closer to other connected devices, it's inevitable that they suffer from some similar issues. Today many Lexus owners were afflicted by a problem that saw their head units stuck in some kind of reboot loop. Derik Gutowski posted a video of the sequence on YouTube, showing it start to boot before showing a purple screen and then beginning the cycle again. On a Lexus owner's forum, posters suggest (as apparently directed by dealers) pulling the battery cable for ten minutes, which forces a manual reset and gets things working again.

Many of our owner's vehicle head units stopped working. We are working around the clock to find a solution. Stay tuned for more information

Lexus tweeted that it is working "around the clock" on a fix, and a spokesman told Bloomberg that the problem may have been caused by an application in the software updates it delivers via satellite. Of course, requiring a battery pull to reboot is one thing when it's your laptop or phone, and an entirely different feeling on a $40,000+ luxury vehicle and the responses of owners show it.

Update: Lexus tweeted out a statement, blaming the error on "errant data from our traffic and weather data service provider." The problem affected 2014 - 2016 model year Lexus vehicles and the 2016 Toyota Land Cruiser, however the company has corrected the data. If you're still experiencing issues, a forced reset and clearing the data (caused by disconnecting the battery for a bit), should resolve it, otherwise owners should contact their dealer.

Update: We apologize if your vehicle has experienced an error in the navigation head unit. pic.twitter.com/HCbUfYmPXc

In this article: gear, glitch, headunit, Lexus, navunit, outage, satellite, softwareupdate, transportation, update, video
All products recommended by Engadget are selected by our editorial team, independent of our parent company. Some of our stories include affiliate links. If you buy something through one of these links, we may earn an affiliate commission.